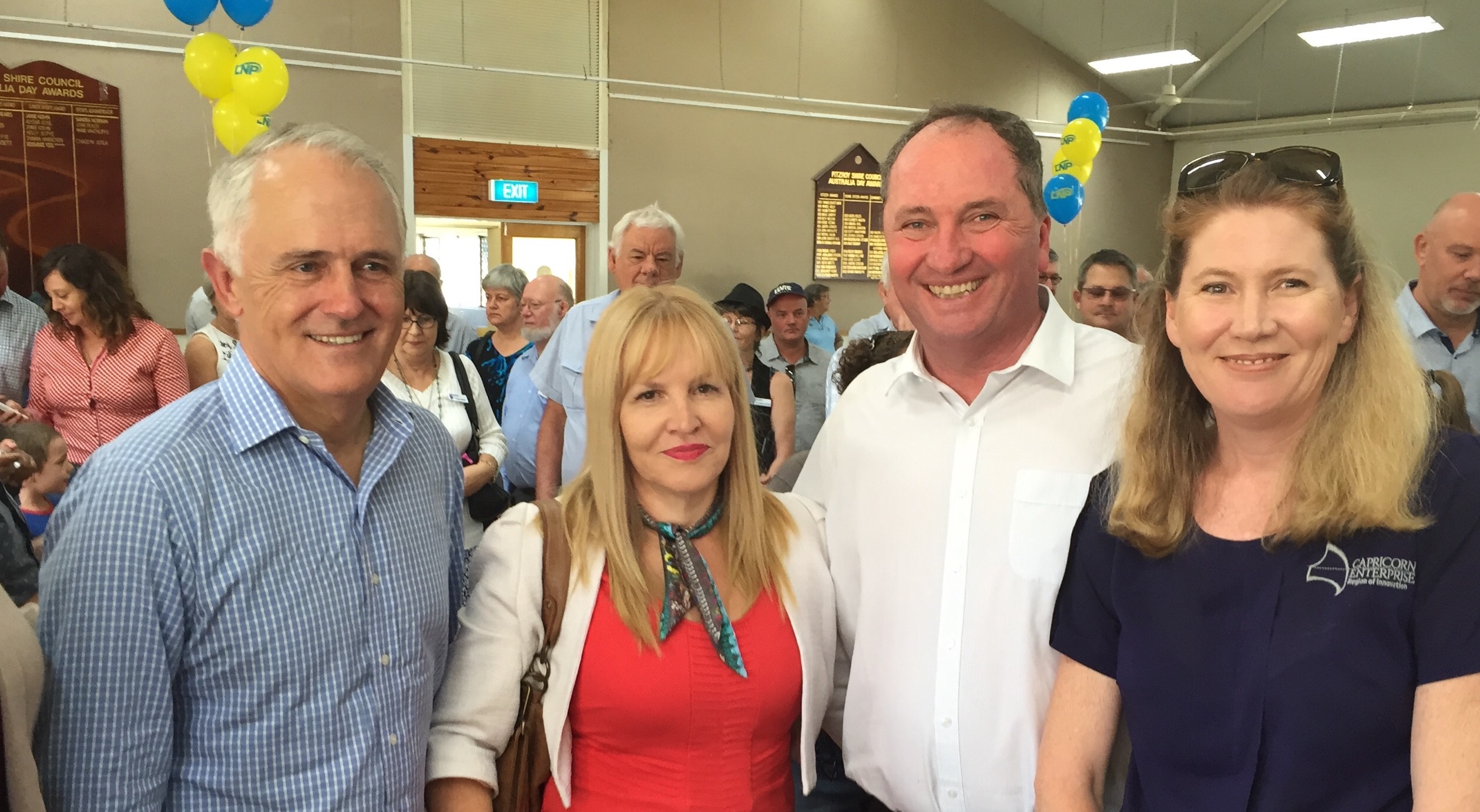 Posted at 12:58h in Community, Local, News by Karina 0 Comments

Gladstone Area Water Board (GAWB) today welcomed the conditional commitment of $130 million dollars by the Federal Government to the future development of its proposed Rookwood Weir project 66 km south-west of Rockhampton.

This follows the announcement made by Deputy Prime Minister Barnaby Joyce committing to fund 50% of the proposed $260 million project, which sits on the Fitzroy River at the end of the largest catchment area on the eastern seaboard.

The Deputy Prime Minister also committed $2 million for the business feasibility for the Lower Fitzroy Weirs projects. Acting Chairperson Patrice Brown said access to water supply from Rookwood Weir was a key component of GAWB’s strategic plans for long term-water security and prosperity for the region. “GAWB has made application for funding from the Federal Government and is a supporter of the Rookwood Weir proposal,” Ms Brown said.

“The Queensland Co-ordinator General is currently considering a joint GAWB and SunWater Environmental Impact Statement for the Lower Fitzroy Weirs project, which includes Rookwood Weir.” “GAWB looks forward to working collaboratively with government, SunWater, potential customers and the community to access this funding to make Rookwood Weir a reality for Central Queensland and the State,” she said.