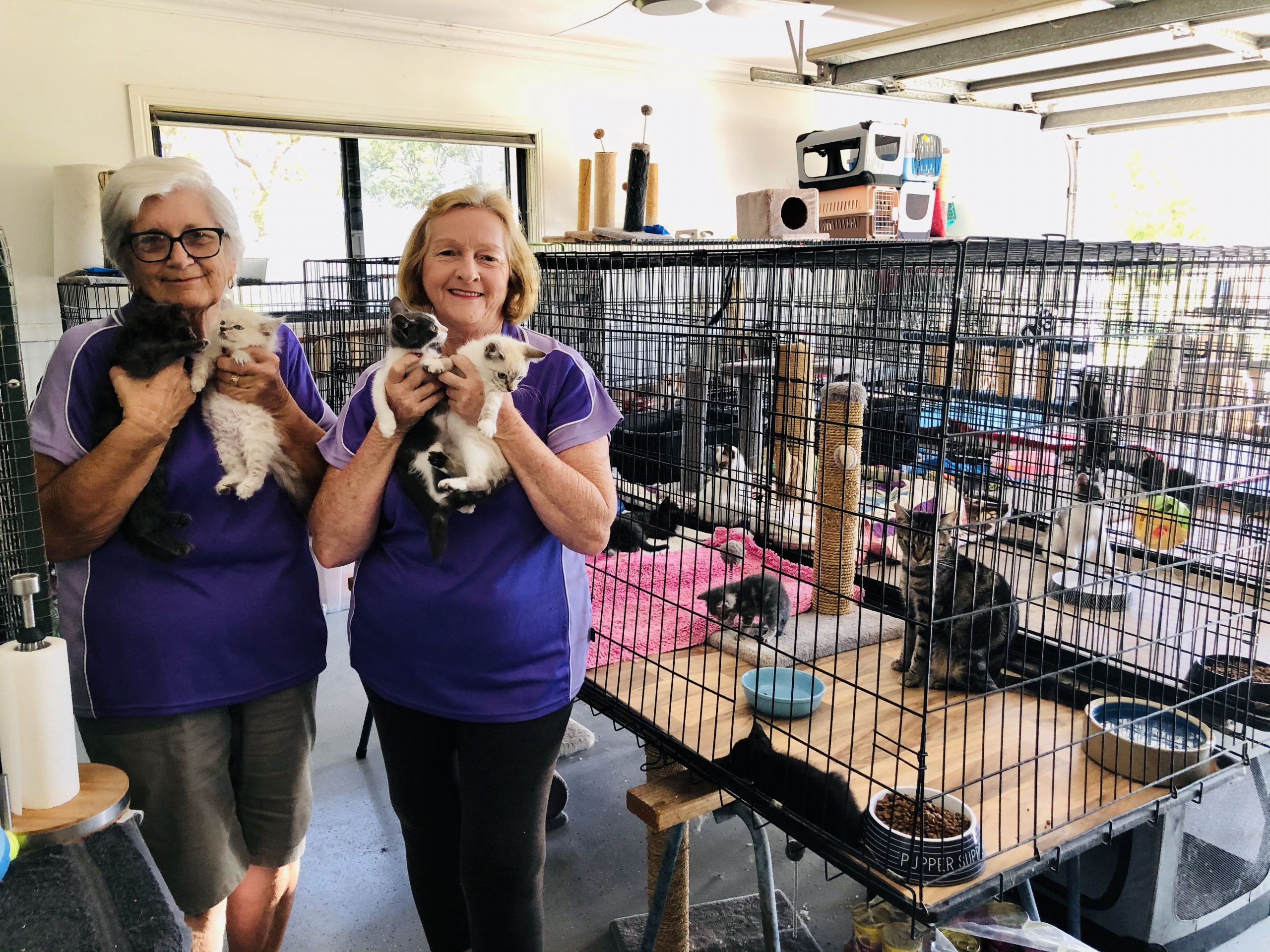 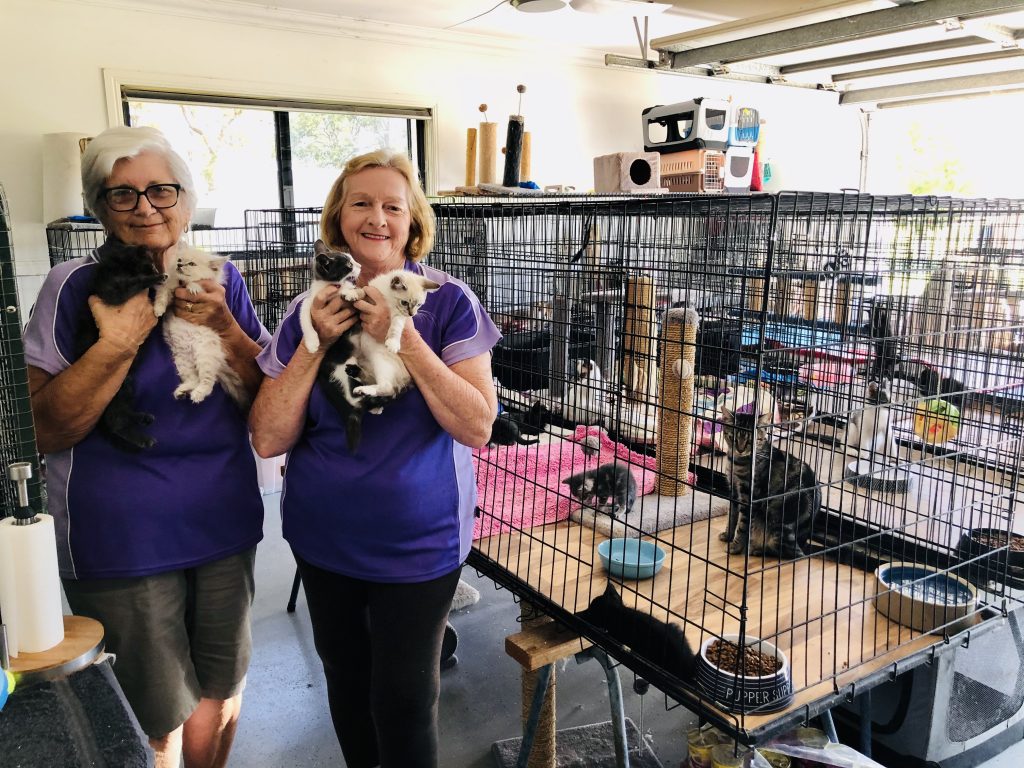 CAT and dog owners are being urged to take advantage of not one but two subsidised desexing programs on offer from Gladstone Animal Rescue Group (GARG).

With over 80 cats and kittens currently in care, the group is hoping to slow down the number of unwanted kittens born by desexing local cats for just $50.

“Unlike dogs, they (cats) can breed consistently, and can have up to three litters a year, with on average four to six kittens per litter,” she said.

“We consistently have more cats and kittens coming into care, and they are in care much longer than puppies and dogs.”

Ms Whicker said the group’s cat desexing program, where the owner pays $50 and the group the remainder of the cost, would run indefinitely, and there was no limit to the number of cats one owner could get sterilised.

“We are happy to sterilise male and female cats over 6 months, and we will desex senior cats too as long as they are in good health,” she said.

“We do not judge owners, we just want to help.”

The group, in conjunction with Gladstone Regional Council, is also currently offering $100-off dog desexing vouchers to local canine owners.

Available for collection from council offices in Gladstone, Boyne/ Tannum, Calliope, Mount Larcom and Agnes Water, the vouchers can be used any time between now and June 30 at Harbour City Vets, Boyne Tannum Veterinary Surgery and Gladstone Veterinary Clinic.

Ms Whicker said the vouchers could be used to desex both male and female dogs, and there was no limit on the number of vouchers one dog owner could use.

“There are a number of health, behavioural and financial benefits to desexing your dog,” she said.

“Council registration is cheaper, your dog is less likely to roam, you reduce the risk of certain types of cancers, and you remove the risk of unwanted puppies.

“That’s a huge number of puppies and dogs needing homes, and it’s not even all of them. We don’t need anymore.”

For more information about the Dog Desexing Program contact the group’s Dog Coordinator Karen, on 0497 292 318.