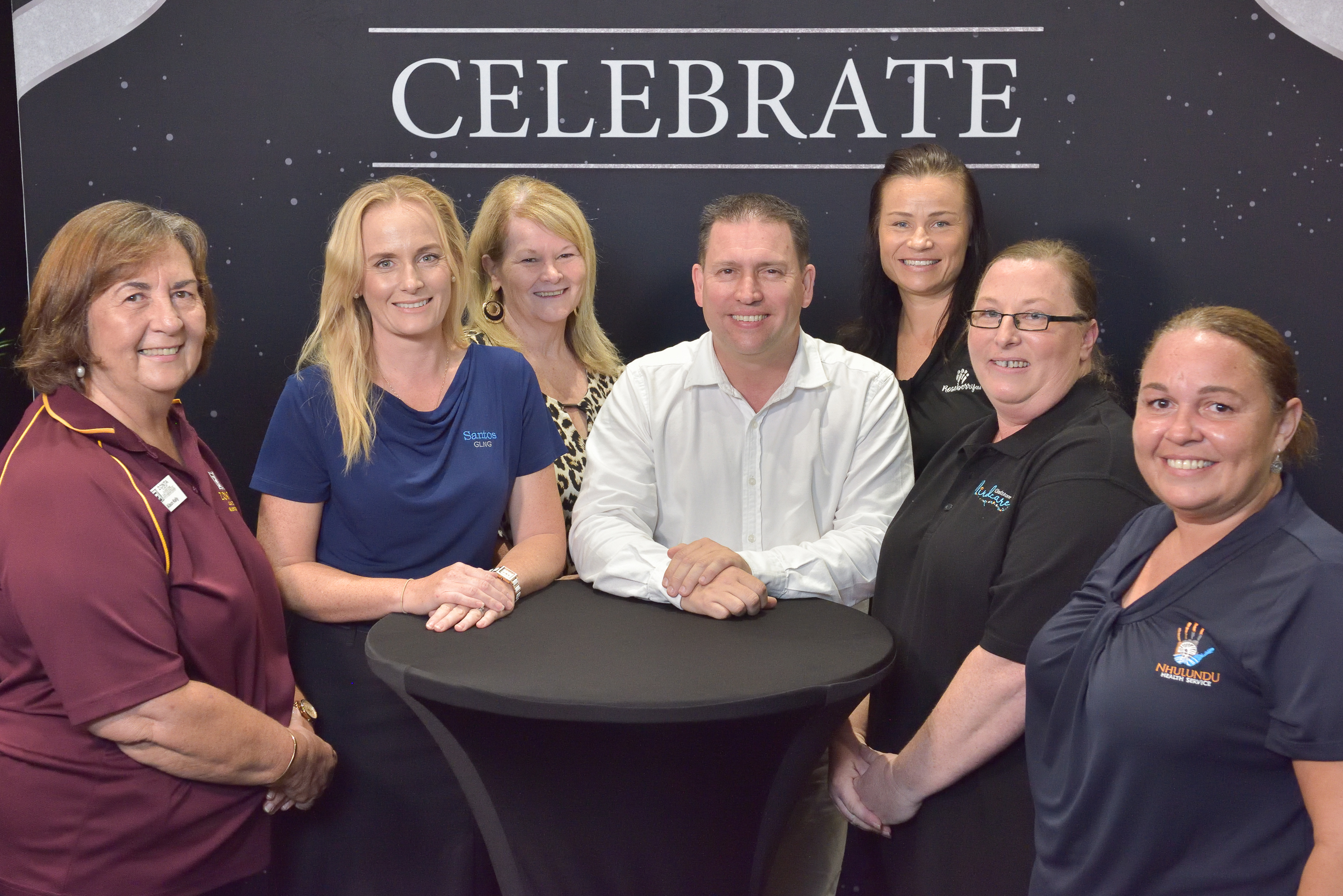 Held biennially, this gala event brings the community together to raise funds for local community beneficiaries.

This year’s beneficiaries are:

The 2021 Santos GLNG Mayor’s Charity Ball will be held on Saturday 29 May at the Gladstone Entertainment Convention Centre (GECC) with tickets on sale from 9 am on 1 March, including an early bird special for the month of March.

Designed around the theme ‘Starry Night’, Mayor Burnett said this year’s Santos GLNG Mayor’s Charity Ball is set to be a night to remember.

“This is a fantastic event that brings the community together to experience a gala evening of food, wine, music and dancing, all the while fundraising for local charities,” Cr Burnett said.

“There will be entertainment from one of Brisbane’s top cover groups Hamilton Band, who will be supported by local musicians, while attendees can enjoy a three-course meal, silent auctions, live auctions and much more.

“Most importantly, the night is all about raising vital funds for four very worthy local organisations, who were chosen after consultation with the Mayor’s Ball committee.”

“This event has collectively raised $391,801 since 2013, with Santos GLNG generously sponsoring the Mayor’s Charity Ball since that time.

“I know the Council’s Events and Entertainment Team will do a fantastic job to ensure the event is a memorable night for all attendees.”