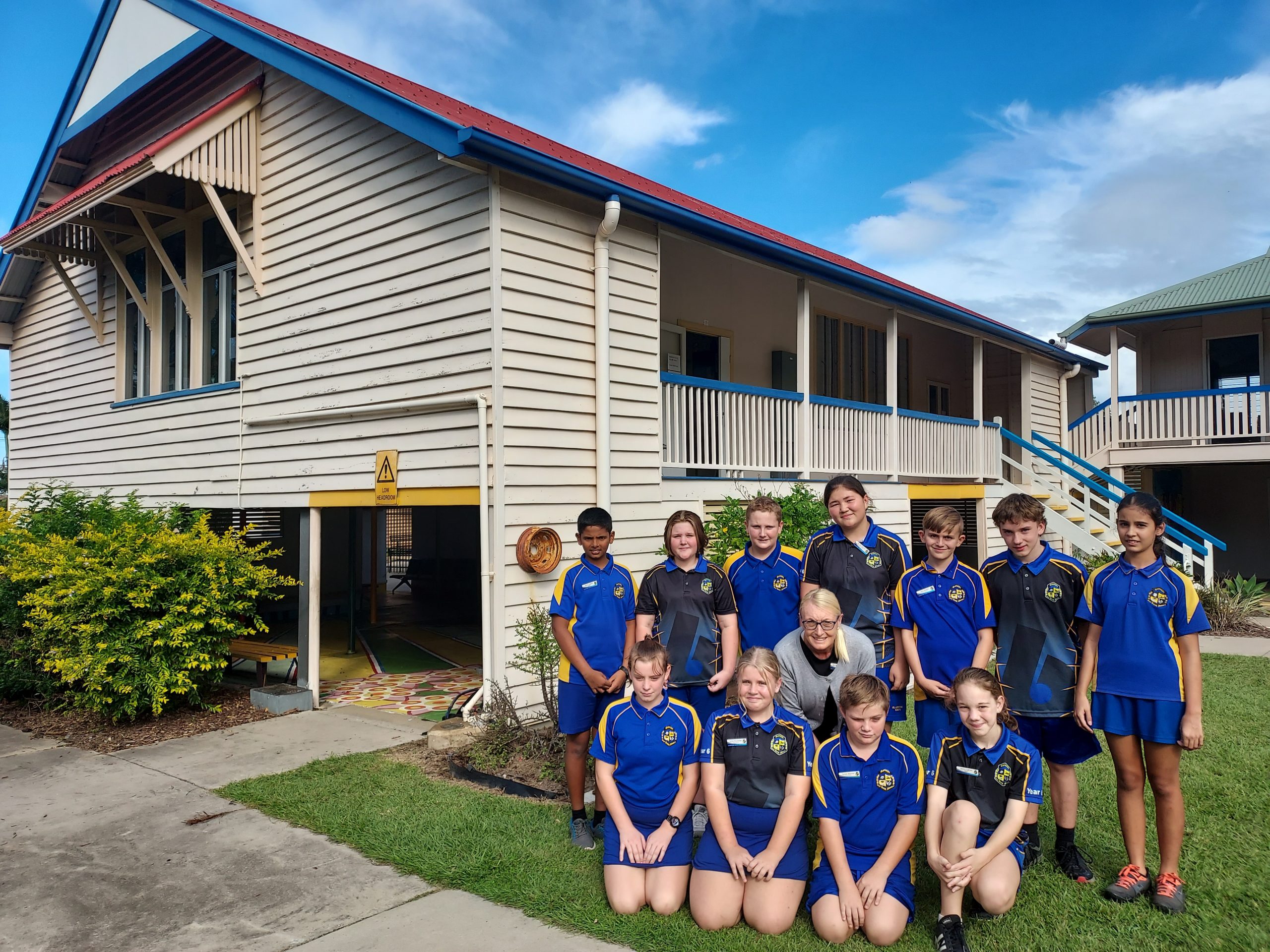 A history of G.S.S.S with Tracy Rios.

In 1898, in response to concerned citizens, ‘Parsons Point Provisional School’ was built near ‘the old meatworks’, in order to cater for the educational needs of the meatworkers’ children. Records show that this building was 24ft by 15ft and cost 48 pounds. There was no front veranda or fence. Martha Jane Miller was the first teacher/principal appointed. At the end of the first year, there were 49 children enrolled.

Children used to cross under the ‘black bridge’, (known as Sloman’s Bridge to old locals) and onto the meatworks’ road on the mudflat side of the railway line. If the creek was flooded, they warily crossed the railway lines.

In 1913, the school became a State School. A new building was built 400 yards away on an acre of land offered by Gladstone Meatworks Co, and was opened in 1915.  The area was finally fenced in 1918, after worries of roaming goats and cattle.

From the 1920’s to the 1930’s, Parsons Point School was a mixture of learning, with strict discipline combined with happy memories of school picnis and sports days. The School Picnic was a highlight of the year; held in paddocks adjoining the school grounds. To prepare, the students had to clear the grounds of obstacles, such as bushes, sticks and cow pats. Seating was carted, and green leafy branches were put over the open sheds to provide shade areas.

In an era before television, children ‘made their own fun’ in this closely-knit little community. A swimming enclosure was built which offered protection from sharks. It was used by the school and many of the pupils learned to swim there.

Parsons Point School became very much a sports school, with the mudflat being used as the sports ground. The basketball courts joined the meatworks’ paddock where cattle were run. The tennis court was built on the edge of a mudflat.

In 1945, after the new owners of the meatworks advised the residents of Parsons Point to vacate their homes so they could expand, the school was finally moved to its present location on Toolooa Street. During the removal period, children continued their lessons in the meatworks’ boarding house.

Head Teacher/Principal, Mr Thuge wrote to the Department of Public Instruction on June 25th 1945, “I desire to inform you, that I have this day, occupied the school at its new location.”

Now. the biggest physical change can be seen in the expansion of our facilities; which include: a pool, dental clinic, multipurpose hall, sports courts, library, and a variety of flexible learning spaces that enhance individual learning needs.

Our enrolments to date are 410 students. Gladstone South has become a multiculturally diverse school, with emphasis on inclusion and equality, which is proudly provided in a loving and nurturing environment.

The longest serving teachers at Gladstone South State School are Mrs Marg Golder, who began at the school in January of 1983, and Mrs Donna Newberry, who began in January of 1990. Between these two ‘South Stars’ they have a grand total of 71 years of teaching at G.S.S.S.

The school is set to hold their 125th anniversary on April 8th next year, with a Celebration Fair at the school, and will greatly welcome offers of community and business sponsorship.

The above article references information and stories taken from the Gladstone South Centenary Booklet and its’ contributors. Article written by Tracy Rios. 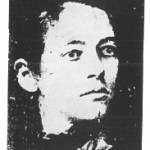 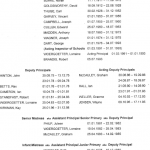 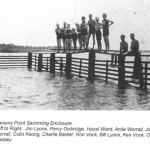 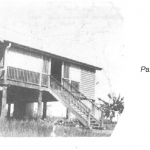 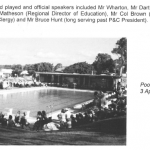 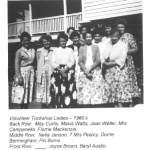 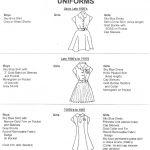 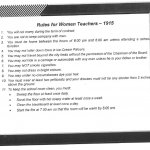 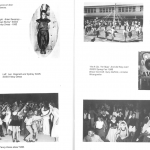 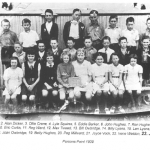 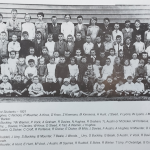 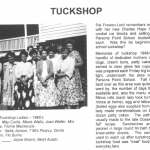