Fruit-bat farewell as Little Red not welcome in Miriam Vale 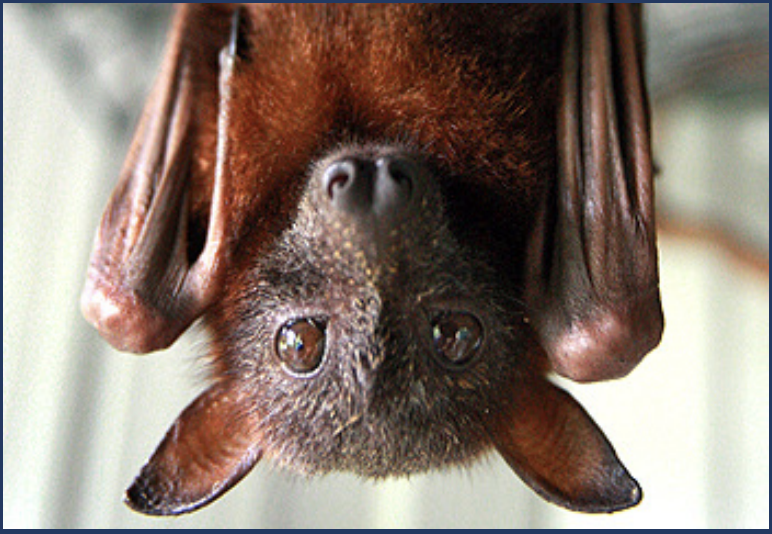 An attempt was made this morning to disperse the flying fox colony in Alf Larson/Lions Park in Miriam Vale.

Approval was given by the Department of Environment and Heritage yesterday to disperse one thousand little red flying foxes which have taken up residence in trees overhanging the playground equipment. Dispersals are not permitted when pregnant female bats or dependent young form part of the colony.

Little Red is highly nomadic, taking up camp wherever his favourite flowers and fruits are in season. He is the smallest of Australia’s mega-bats, but as Miriam Vale residents can attest, what they lack in size, they make up in numbers and inconvenience, noise, odour and of course bat-poo.

Cr Cindi Bush said while any dispersal activities would be conducted with great care, they are by their nature, disruptive.

“Nearby residents should be aware that flying fox dispersals are noisy and unpleasant, both for the flying foxes and those living close by,” she said.

Nearby residents can expect noise between 3 am and 7 am on dispersal days (11-13 October). Noise sensitive pets should be secured during the dispersal and all domestic animals should be kept well away from any interaction with flying foxes.

Cr Bush said residents were advised not to touch flying foxes found in their yards and to ensure that children were kept away. “If flying foxes settle in your yard do not disturb them during the day,” Cr Bush said.

“If a flying fox settles in your yard phone Council’s Conservation team on 4977 6899 and assistance will be provided.”

Council says that given flying foxes are wild animals, the dispersal may not work. There is a chance that the colony may split into smaller groups around the Miriam Vale area.

Council is in the process of developing a flying fox management plan for Miriam Vale, which is due for release for public comment late this month. The LGAQ conference next week will discuss a response to the growing nuisance presented by flying foxes in several local government areas including the Gladstone region.