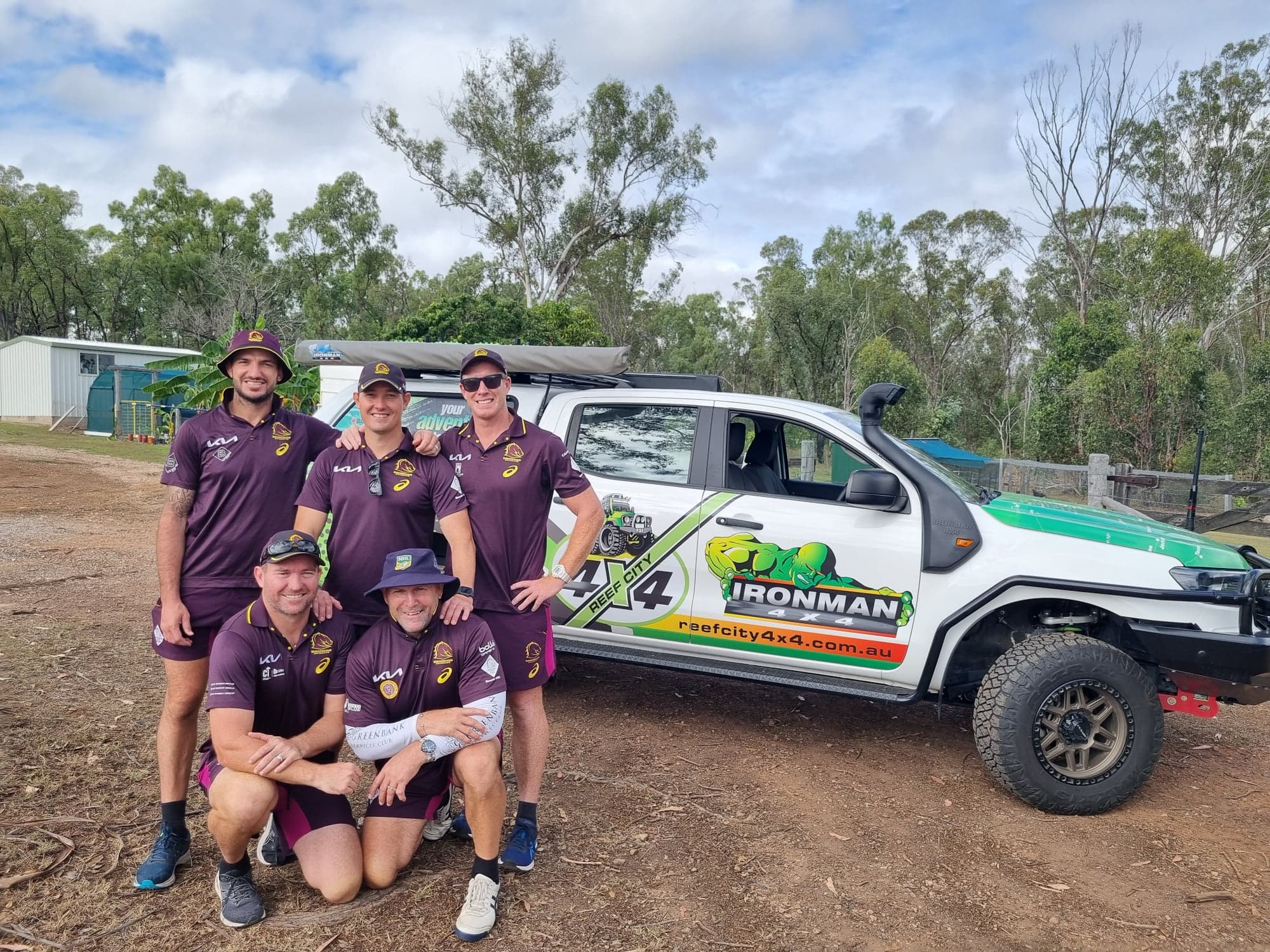 The Brisbane Broncos Game Development program visits over 50, 000 children a year, including plenty of schools in the Gladstone Region. The roundup of ex-professional players involved with our region’s schools this year included Casey Mcguire, Jack Reed, Paul Dyer, Michael Hancock and Matt Gillett.

Game Development is a joint-partnership with Site Skills Training, and aims to involve local kids in sport, and also help to assist with training coaches. The program visited seven schools in the Gladstone Region, including Mount Larcom State School- a school with less than 100 total students, and a 100 percent great attitude.

I spoke to Casey McGuire, the program’s leader of four years, and Jack Reed, the Sunshine Coast’s Game Development Officer during their busy morning at Mount Larcom State School.

“This is a community based program, and we want to enable kids to focus on being active and healthy,” said Casey.

“Originally we had a Broncos clinic just in Brisbane, but because of the interest up here in Central Queensland there was a massive need to have it up here as well.”

“Doing something like this allows us to give back to our communities. Every time you turn on the T.V to watch a game or you buy a shirt, you’re keeping our game alive, so we want to give back for that.”

Jack Reed, who had to retire early in his NRL career due to an injury, has been in his role for seven years.

“We always say that playing Rugby League is the greatest job in the world, but this is nearly just as rewarding. Seeing the young kids smiling makes you remember why you originally got into football. Seeing kids enjoying themselves and having fun with their mates; it’s just amazing to give that back with a bit of Broncos branding,” said Jack.

“To give them a bit of exposure, and to do it in regional areas like this, it’s an absolute thrill.”

All players involved in the program are generously sponsored by groups in their region, enabling them to travel within the Central Queensland community and help regional schools.

“We’re very lucky that Rugby League teaches you so many skills. Obviously it can be about the physicality of the sport, but it also teaches you how to work in a team. If we can just make the best people out of these kids for their community, then that’s great. One day they’re going to apply for jobs, and we want them to be good people. We’re hoping to incorporate those values into Rugby League through this program.” 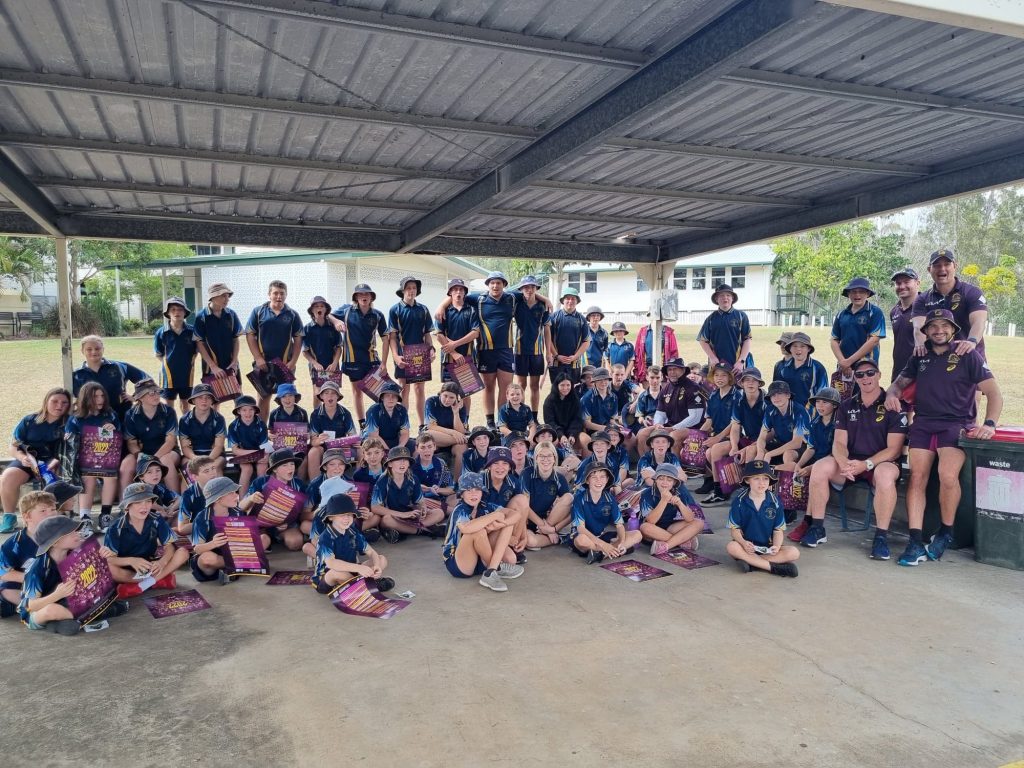