It’s time to get ready for Storm season! 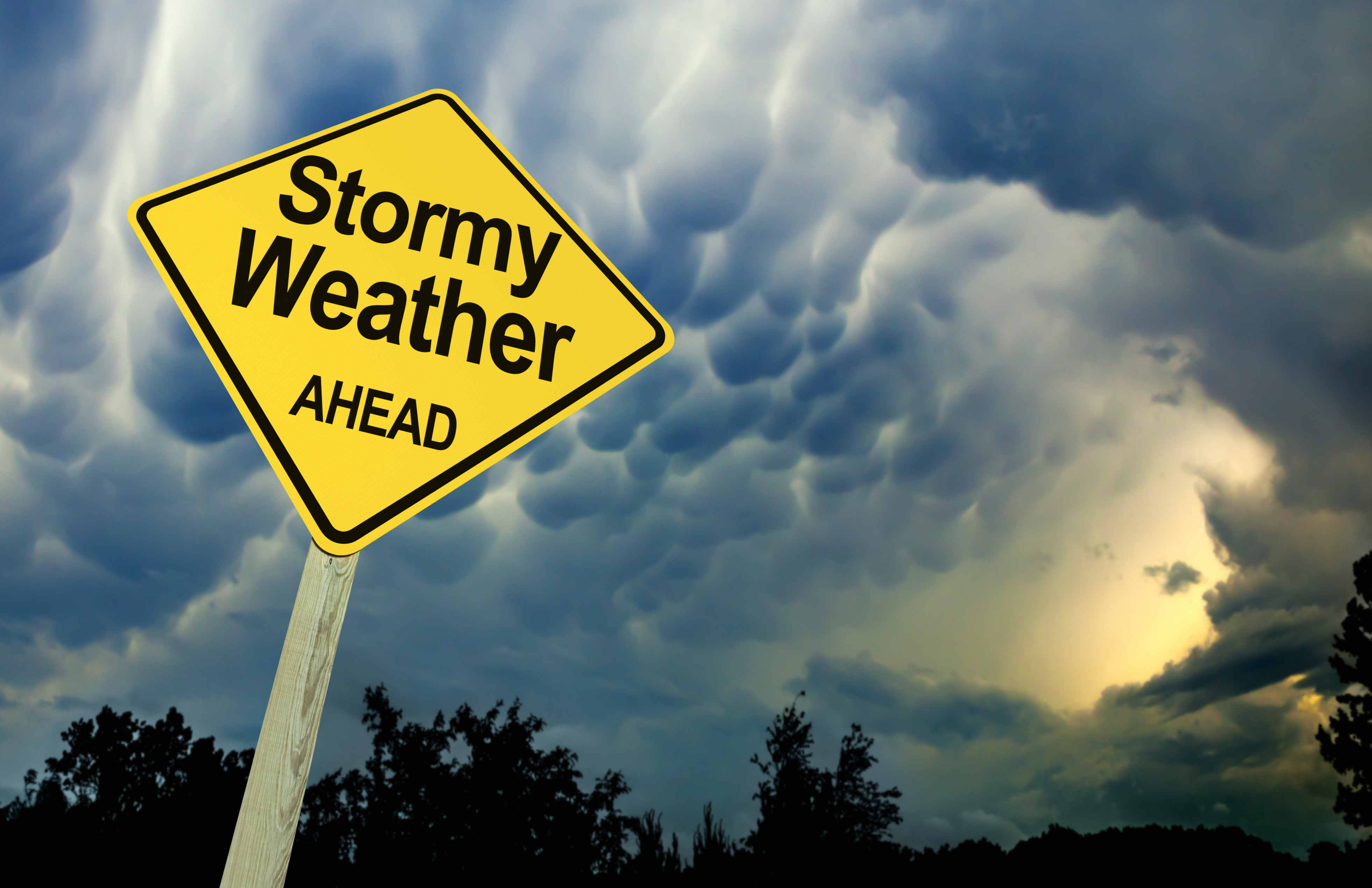 11 Oct It’s time to get ready for Storm season!

With the storm season just around the corner, Gladstone Region residents have been urged to be prepared! Residents can stay informed of local weather conditions and associated risks by keeping up to date with the latest forecasts and weather warnings via the Bureau of Meteorology, contacting the local State Emergency Service for practical information on emergency plans and kits and following the advice of emergency services for what to do before, during and after severe weather.

The advice comes following Monday’s release of the 2018-19 Tropical Cyclone Outlook. The outlook shows fewer tropical cyclones than usual are likely in the Australian region this season. However, Bureau of Meteorology senior climatologist Greg Browning stresses that all coastal communities in northern Australia can be impacted by a tropical cyclone.  “While this season’s outlook suggests the potential for a slightly lower than average number of cyclones, the chances of a community being affected by a tropical cyclone remain high,” he said.  Mr Browning explained that even cyclones that don’t reach the coast can still have a significant impact through heavy rainfall, storm surges and large waves.

While cyclones are one of the key concerns during the coming months, there are also threats of bushfires, heatwaves, thunderstorms and flooding rain. Based on current and predicted future conditions there is an increased likelihood of bushfire activity and heat waves throughout parts of eastern and southern Australia, while the chances of widespread flooding events are less likely. The risk of thunderstorm activity remains average. “Australia’s weather can change quickly and the best way to minimize the impacts is by being prepared,” Mr Browning said.

The Queensland State Disaster Management Plan was launched by Premier Annastacia Palaszczuk last week which details how Queensland will prevent, prepare, respond to and recover from disasters. “We know that Queensland is the most disaster-impacted state in Australia, with more than 60 disaster events since 2011,” Ms Palaszczuk said. “What we want is for the community to check their ‘WHAT IF?’ plan and get ready to respond if a disaster strikes.”