Gladstone Lottery Win – Local couple find out they are Millionaires! 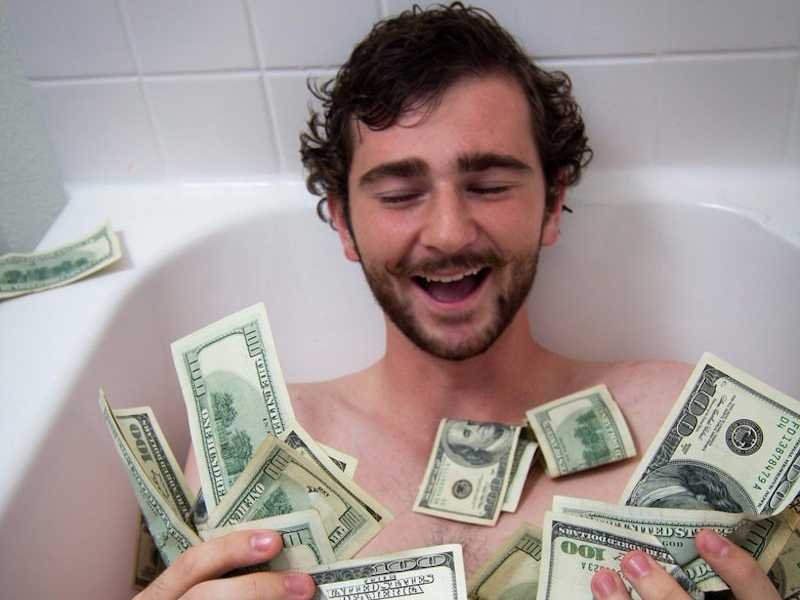 A Gladstone couple are planning a quiet celebration after winning a division one share worth more than $1.1 million in the Saturday Gold Lotto $21 Million Superdraw.

The overwhelmed winners, who wish to remain anonymous, were unaware of their new millionaire status until a Golden Casket official was able to break the life-changing news to them this afternoon. “Truly? I can’t believe this! I feel very light headed at the moment!” the winning wife declared before handing the telephone to her husband “Wow – that’s pretty good!” the husband chuckled.

“We’ve had those numbers for years now and we’ve stuck with them the whole time – they’re made up of our favourite numbers!”

The new millionaires said it was too early to say what they’ll do with their Saturday Gold Lotto windfall. The winning System 7 marked entry was purchased at Park Street News, Shop 7 and 8 in the NightOwl Centre, 45 Dawson Road in Gladstone.

This week Oz Lotto jackpot is an epic $40 million for Tuesday’s draw, and Powerball has risen to an incredible $30 million for Thursday’s draw. Entries in both jackpot draws are available now from Park Street News.

Disclaimer -The man in this picture is not the winner as they want to stay anonymous! He is in face a random dude that likes to bath in money.