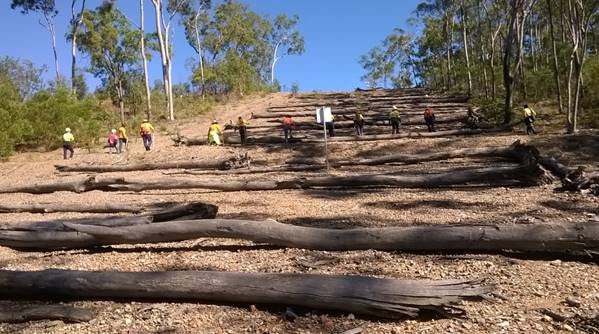 It was reported that the last round of extensive surveillance had been completed and no fire ants were found.

Gladstone residents have been enthusiastic supporters of the fire ant eradication program, and it is obvious with the eradication achieved 18 months faster than the last infestation in Gladstone in 2006.

Agriculture Minister Leanne Donaldson said that this eradication program was well within budget of $3.804 million, setting a new standard.

Exotic fire ants pose a huge threat to the environment and also to the economy, with the potential to cost the country $8.5 billion over 70 years if they were to establish in Australia.

The ants are capable of inflicting painful bites on people, pets and livestock and invade food and water sources.

The success of the eradication is closely linked to the efforts of local industry making significant changes to their business practices to prevent spread of the ant over the last two years.

The National Red Imported Fire Ant Eradication Program is jointly funded by all Australian states and territories and the Australian Government, and is managed by Biosecurity Queensland.