Gladstone Guides Look to the Skies for World Record attempt 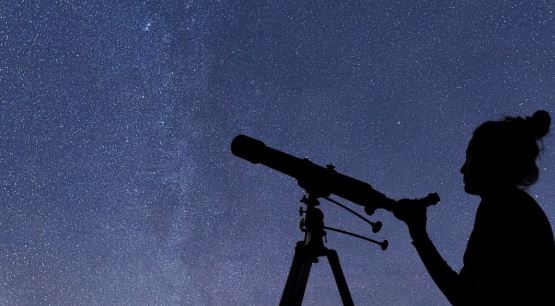 Broadcast live over three consecutive nights, Professor Brian Cox and a cast of Australia’s leading scientists and personalities will be leading the nation in casting their eyes to the sky and appreciating the unique wonders of our galaxy.

The current world record for stargazing, set in 2015 by the Australian National University stands at 7960 people across 37 locations. This year, the Stargazing Live team are trying to set a reccord this year so large it will be almost impossible to break!

To join the world record attempt you can join the guides tonight down at the Marina – registration is at 7pm for the World Record attempt from 8pm – 9pm. Please bring a telescope or binoculars if you have them.

Check abc.net.au/stargazing for details where to watch/listen to Professor Cox and Julia Zemiro’s commentary…