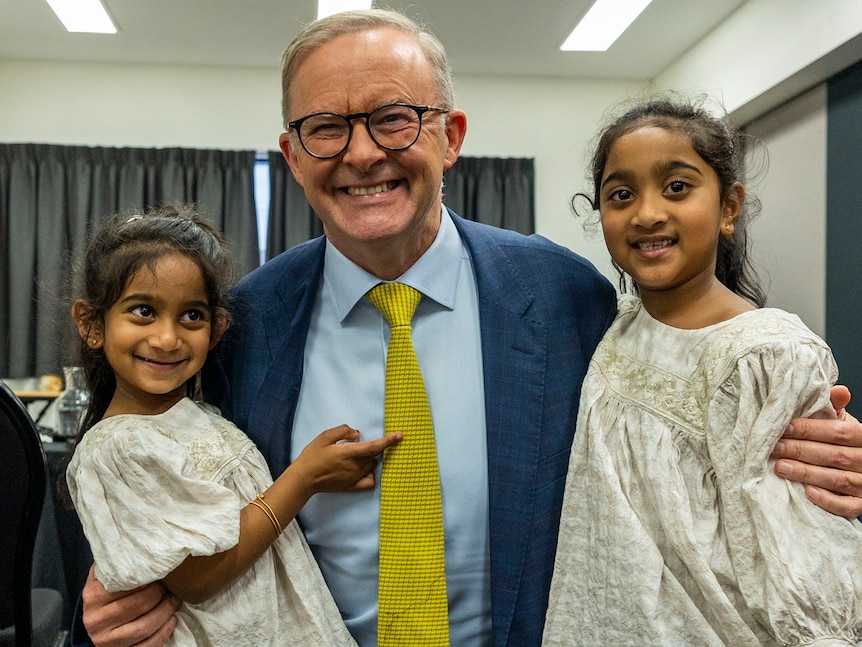 The Prime Minister came to Gladstone in mid-June for his first regional Cabinet Meeting since his election earlier in the year. This was an opportunity for him to touch base with the people who make up a large chunk of the country’s industry.

While he was here, the Prime Minister visited several of Gladstone biggest industries. This included visiting sites at both Yarwun and QAL.

Prime Minister Albanese also sat down to a luncheon at the Gladstone Entertainment and Convention Centre with lots of leaders and local businesses from around the region.

The highlight of the visit though was of course the return of the Nadeslingham family to their home in Biloela. After spending four years in various detention programs, the young family has finally been allowed to return to their home and community in Biloela. 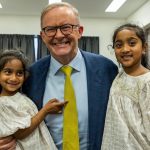 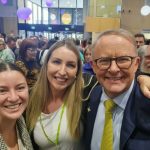 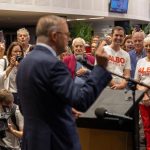 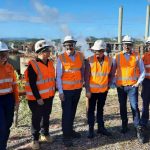