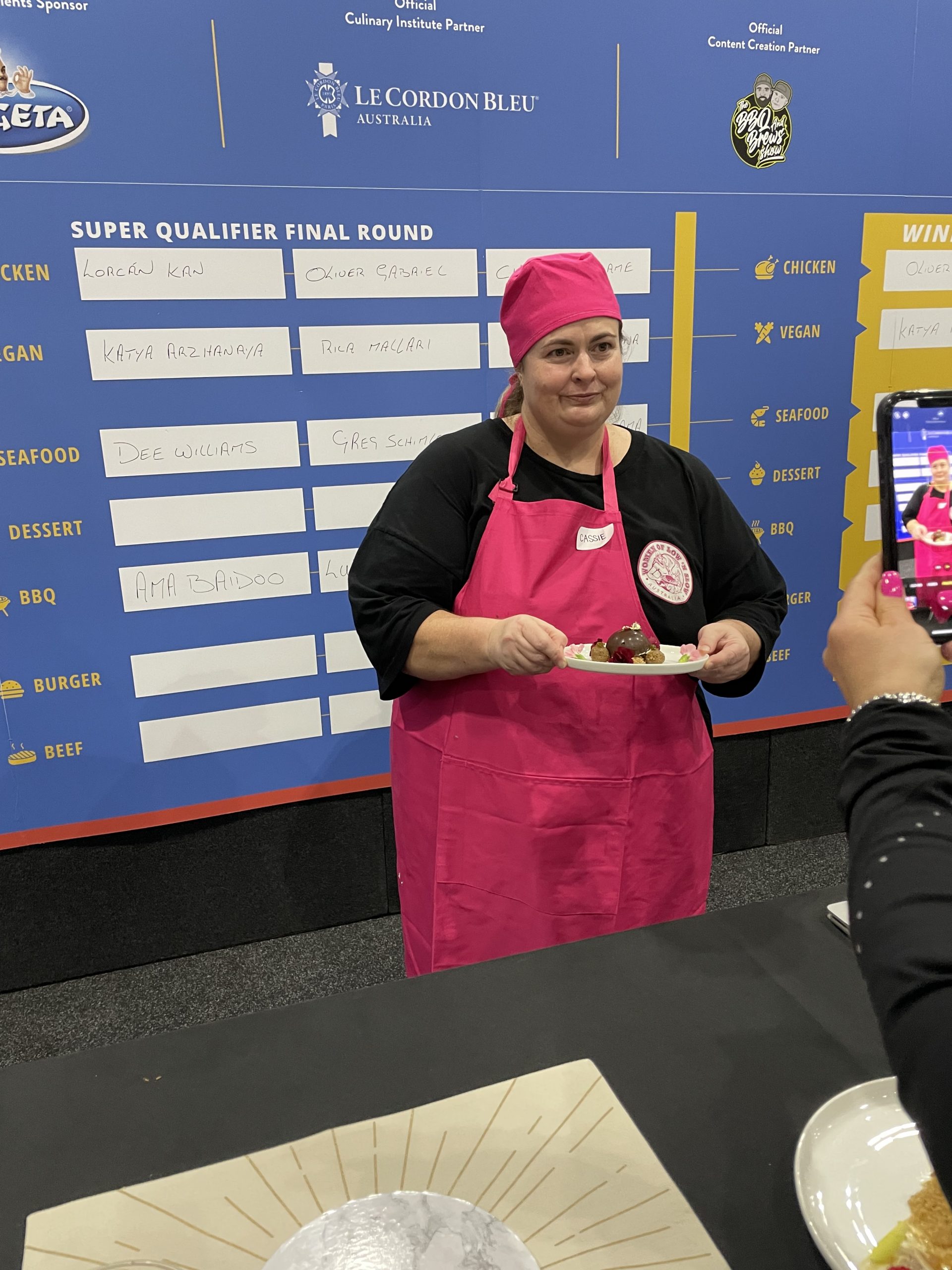 Cassie Strohmeyer is a local nurse, as well as a barbeque extraordinaire.

With seven years of barbequing to her name, the last thing that Cassie expected was to be asked to enter into the dessert category.

“I had people tell me it was the tastiest thing they’ve ever put in their mouth. Someone even called it a food journey.

“In this competition, I’m up against professional chefs and bakers and people who have a history of working in food. I’m a nurse- I’ve had no formal training, and I cooked on live T.V.”

Despite missing out on ranking in the top three by just one point, Cassie said she was very pleased with how the cook went.

“Dessert is so far away from what I do- I’ve won Grand Championships out at Emerald with my barbeque, but this was the first time I’ve done something with dessert.” 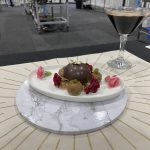 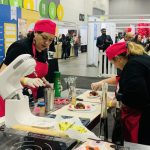 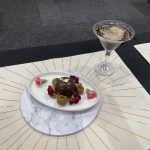