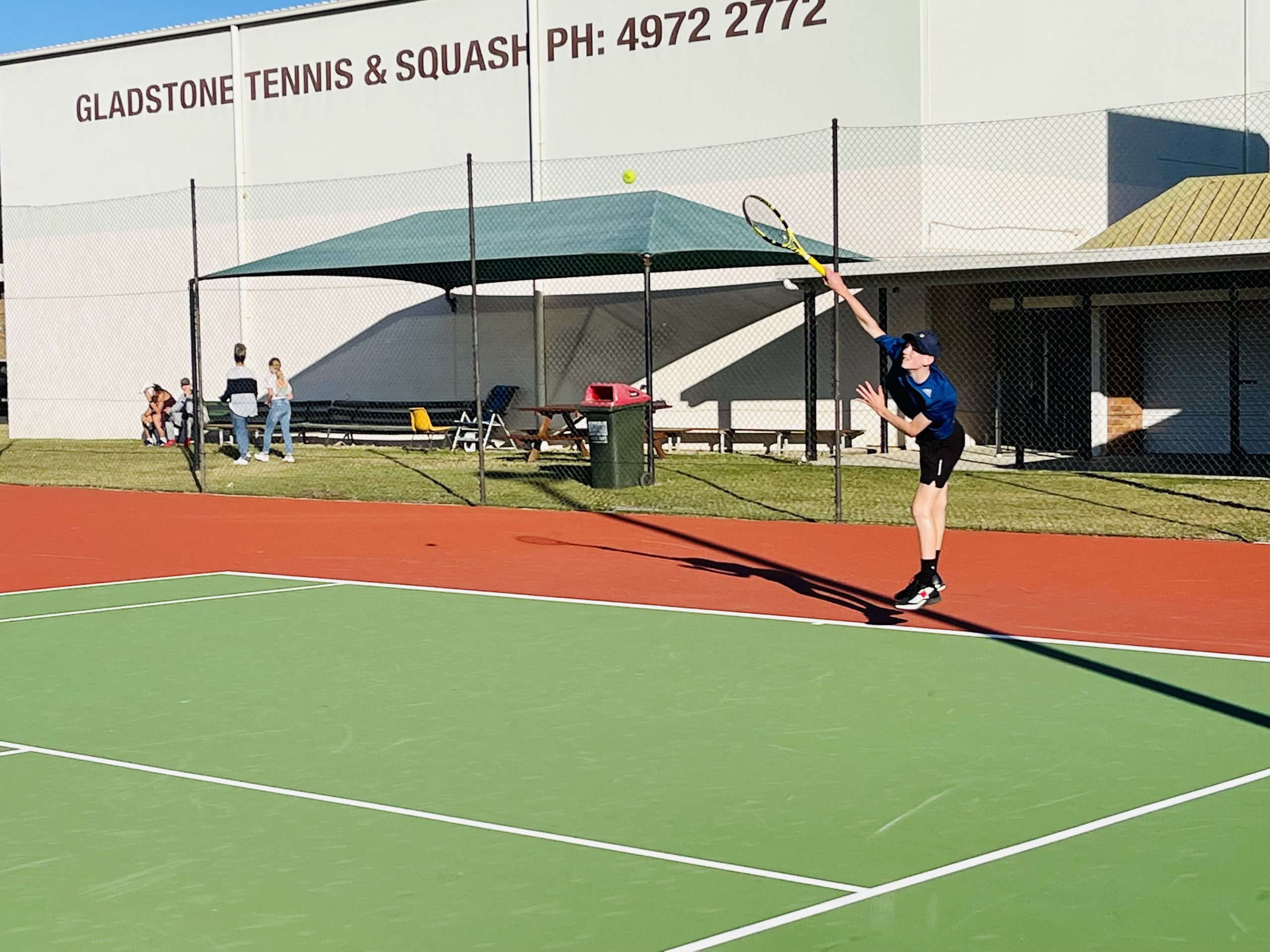 Posted at 10:27h in Community, Local, Sports, What's on by Dacia Stewart 0 Comments

Over 120 tennis players from around the state descended on Gladstone District Tennis Centre earlier this month for the 2021 Budget Gladstone Open Silver Series AMT.

Gladstone District Tennis Association Head Coach Joe Servitillo said given last year’s event was cancelled due to COVID-19, it had been fantastic to have a number of high-level players such as Jayden Court and Megan Smith and travel to the region to play.

“The Gladstone Open is an Australian ranking tennis tournament; World Number 1 Ash Barty is one of the previous event winners,” he said.

“Tournaments like this are extremely valuable for our region as it allows local players to compete and test their game out against some of the best players in the state.

“Normally they would have to travel to metropolitan areas to receive this level of depth and competition, so for them to get this tournament on home soil is a great opportunity.”

Joe said he would like to thank everyone involved in making this year’s open a success.

“From the players to the volunteers and our sponsors Budget, Yaralla Sports Club, Gladstone City Central Apartment Hotel and Gladstone Regional Council, we wouldn’t have had such a fantastic event without your support,” he said.

“Thank you for helping us to bring the open back bigger and better after COVID-19, and we look forward to seeing you all back again in 2022.”

Originally catering just for tennis, with 16 hardcourts and two synthetic grass tennis courts, five squash courts were added to the centre in 2012.

The association runs a large range of programs and activities throughout the week from junior tennis and squash coaching to adult social and competitive competitions. 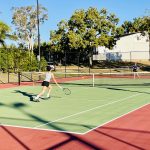 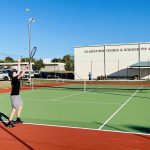 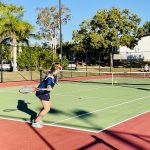 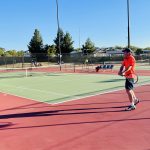 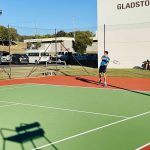