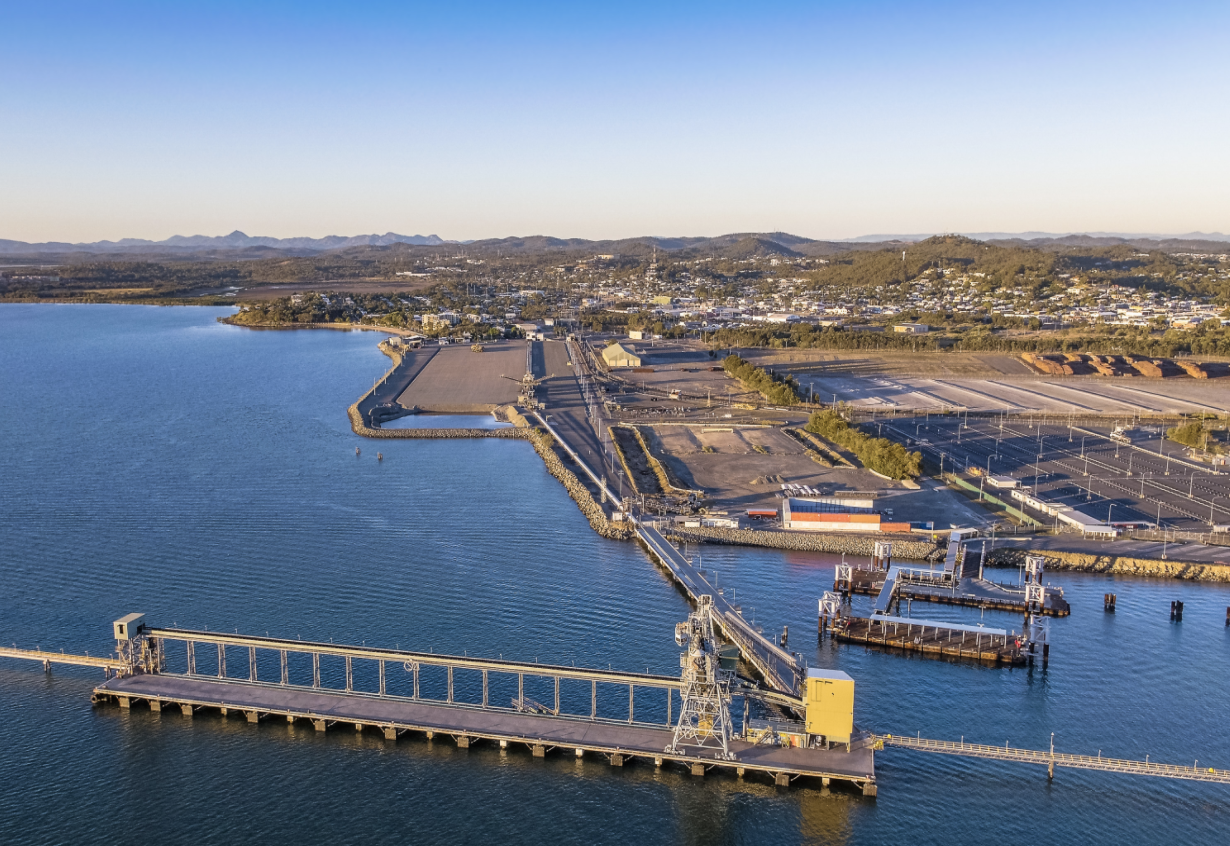 The Port of Gladstone handled an impressive 120.4Mt to surpass Hay Point as Queensland’s largest port.

GPC Chairman, Leo Zussino said that despite the detrimental impact on trade of ex-tropical Cyclone Debbie which caused port closures at both Rockhampton and Gladstone and disruption to production at several coal mines GPC had a very successful year.

Total revenue for the year was $470.9 million and earnings before interest and tax were $134.8 million.

“In addition to trade growth and strong financial and safety performance, GPC continued to invest heavily in our local communities with 39 sponsorships and donations, at a value of approximately $270,000, made during 2016/17,” he said.

“GPC will continue to focus on diversifying trade opportunities at the three port precincts to help stimulate job opportunities in our Region and trade growth through our Ports.” GPC’s 2016/17 Annual Report is available now on the corporation’s website, www.gpcl.com.au