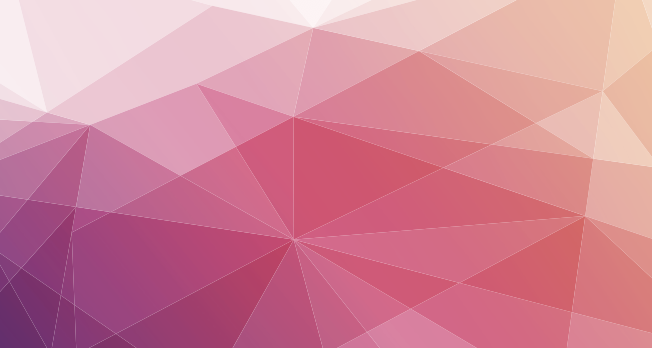 Pauline Newman, the coordinator of the Parkinson’s disease support group in Gladstone, writes about this common and debilitating disease:

It is a chronic, complex, disabling neurological condition with no known cause or cure.

It is the second most common neurological degenerative condition after Alzheimer’s disease, but Parkinson’s disease doesn’t affect cognitive function.

Slow and progressive – symptoms get worse gradually over time – Parkinson’s disease is very hard to diagnose, and getting to a diagnosis sometimes takes years.

Parkinson’s’ disease affects the area of the brain which controls movement.

Although not fatal, Parkinson’s is more common than most cancers and symptoms manifest differently depending on the patient, which makes it very difficult to find a cure.

Parkinson’s has dozens of complex secondary symptoms, such as depression, anxiety, a bland facial expression, slowness of movement, speech becomes softer, and increasing inability to care for yourself.

The disease is caused by a lack of dopamine (a neuro transmitter) in the brain – as the sybstantia nigra in the brain stem slowly fades.

Early symptoms start with a loss of sense of smell, backache and ‘restless legs’ –  you can’t turn over in bed – you have tremors (at rest) or you fall backwards.

There is no diagnostic test – the only diagnosis is taking dopamine – if improvement occurs, then you have Parkinson’s.

Very alarming amongst Parkinson’s sufferers is “brain freeze”- suddenly a person can’t move backwards or forwards – they get stuck and someone must push them, to get them moving again.  To help with this issue, a wheelie-walker has been devised with a light shining in front, forming a ‘line’ on the floor in front of them.  this can trigger the brain to ‘step over the line’.

Most care is concentrated in cities, whereas Parkinson’s affects more people in the country than cities.

Parkinson’s Qld. have been conducting research longer than just about anyone else in the world – over the last 20 years they have kept records, and these are often accessed by researchers around the world.

We have one of the best experts (Professor Silburn, professor of Clinical Neuroscience) in the world working in Brisbane, at the University of Queensland.

In terms of aged care – People With Parkinson’s (PWP) are 5 times more likely to need aged care than the general population – and more places are needed in rural areas.

Travel for regional sufferers is necessary as aside from two regional specialists in Bundaberg and in Rockhampton, all other doctors specialising in the disease work from Brisbane.

If you are a PWP or you have a loved one who is, there are 300 Parkinson’s Support Groups nationwide – and one in Gladstone.

We are a caring and friendly community network for PWP and their families and carers.  We know there are more people in Gladstone with the disease.

The group meets every 1st Thursday of the month, at 10am at the Gladstone library (free). We get together for a cuppa, a laugh, and to learn a little more about Parkinson’s Disease – like the importance of taking medicines on time, eating a balanced diet and so on. We have a physiotherapist join us most meetings to give us a few mild exercises.