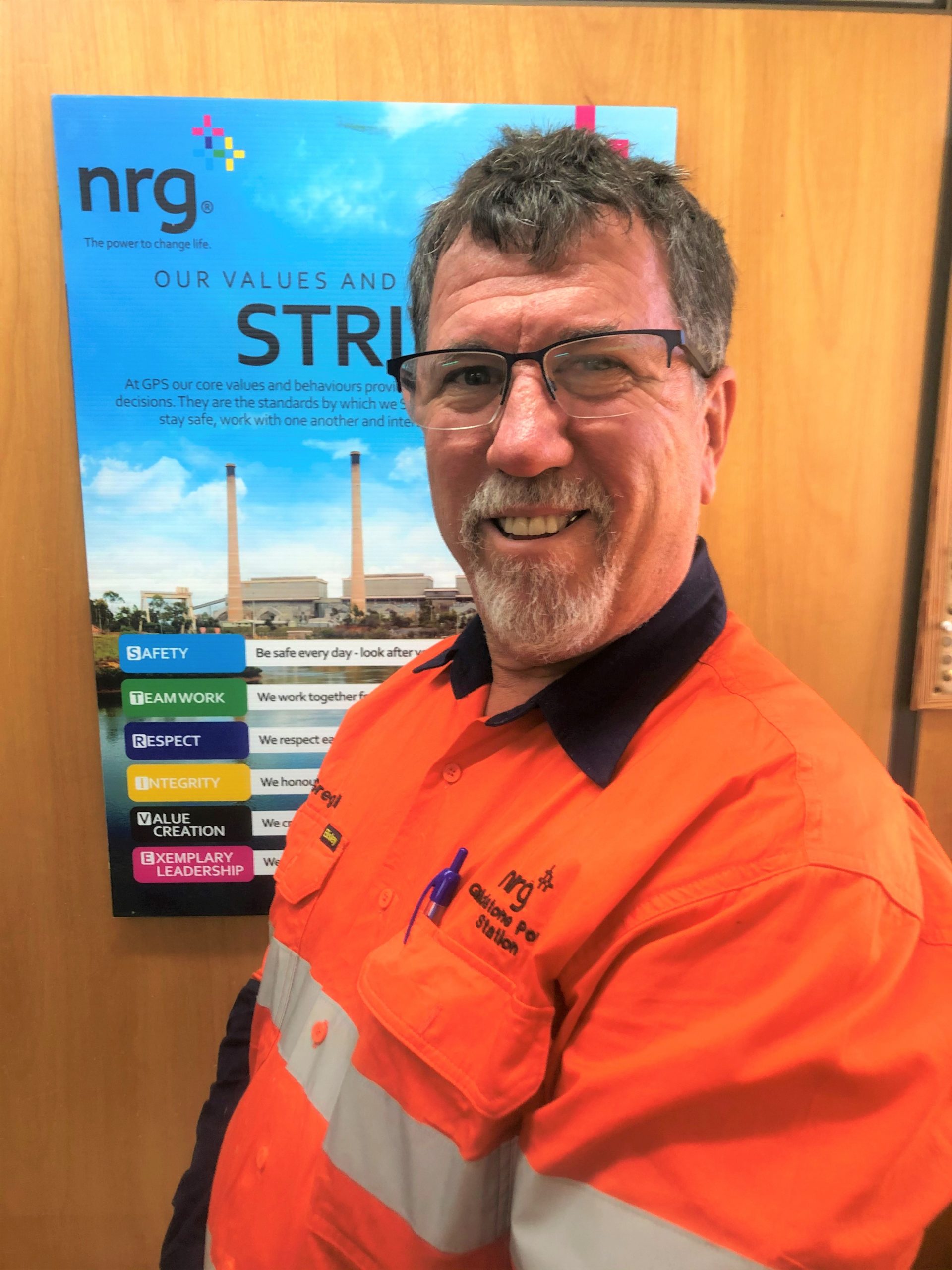 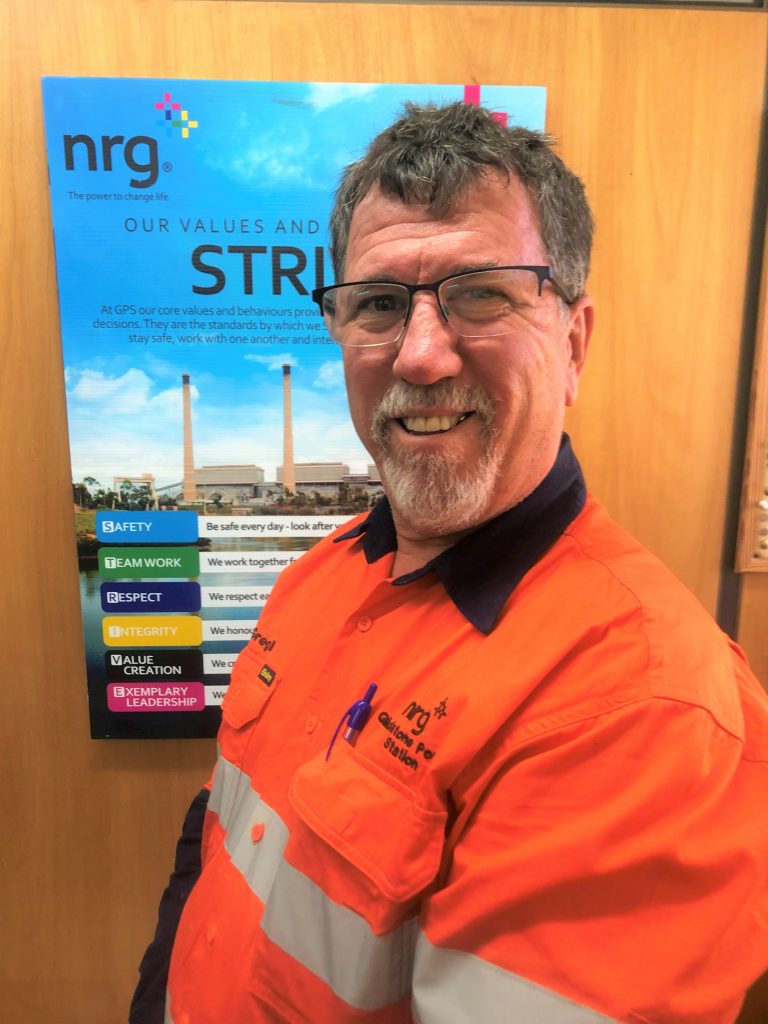 GREG Mills has been appointed General Manager of the NRG Gladstone Power Station, which employs more than 320 local people.

As a proud Gladstone local, Greg said he was honoured to accept the position, and looked forward to many years of operation ahead.

His priorities as General Manager are to “maintain and improve GPS’s strong community, safety and environmental performance, and to manage the asset’s condition to continue operations well into the future”.

“We have invested a significant amount of money in refurbishments and new equipment over the past five years,” he said.

“GPS has an important role to play in the future of the region, and we will continue to look for ways to combine GPS’s inherent capabilities to complement intermittent solar and wind generation, for a safe and reliable transition to a lower emissions grid.”

US-based NRG Vice President South/International Operations Roger Morgan said, “Greg’s strong safety focus and people skills will complement this appointment, and we look forward to his contribution as we plan for the ongoing future of GPS.”

About 11000 tonnes of coal are used each day in the production of electricity, with most of it being sold to Boyne Smelters Ltd under a long-term agreement.