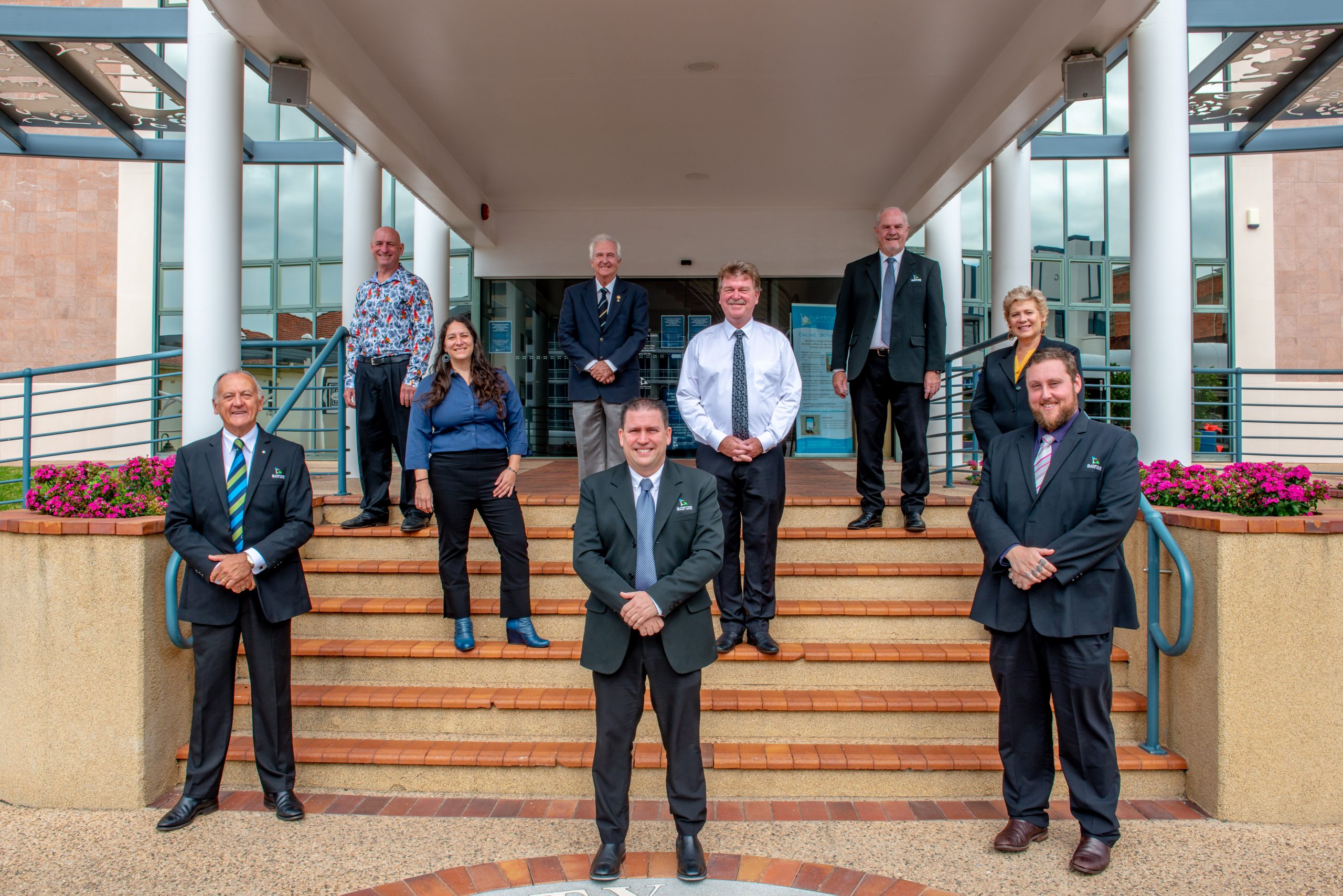 Posted at 11:34h in More Articles by Dacia Stewart 0 Comments

The Electoral Commission Queensland (ECQ) declared the result of the 2020 Mayoral election for Gladstone Regional Council on 3 April following the Local Government Elections on 28 March.

Ms Dowling congratulated Cr Burnett and the incoming Councillors on their election.

“I’d also like to congratulate new Councillors Darryl Branthwaite and Chris Cameron, who I’m sure will make valuable contributions to the Council and the community over the next four years.

“As a Council, we’ve achieved a long list of great accomplishments and I look forward to continuing to work with Cr Burnett and the incoming Councillor group.

“There will be challenges to face during the next four years, such as what the world is currently experiencing in relation to the COVID-19 pandemic, but as a Council and a community we will rise
up to this challenge and come through the other side.”

Cr Burnett thanked the Gladstone Region community for their confidence and support following his re-election as Mayor.

“I’m pleased the great people of our region saw the positive direction that Council is heading and demonstrated that faith at the ballot box,” Cr Burnett said.

“This result is an overwhelming endorsement of our achievements over the past four years and a mandate to continue to support local business, major community events, industrial growth and
innovation, and the further development and diversification of our world-class port.

“Council is presently meeting the challenges posed by COVID-19 and individuals, businesses, sporting and community groups in the Gladstone Region can rest assured that myself and the incoming Councillor group will strive to support you as best we can during this time.”