Gladstone Shaves For A Cure 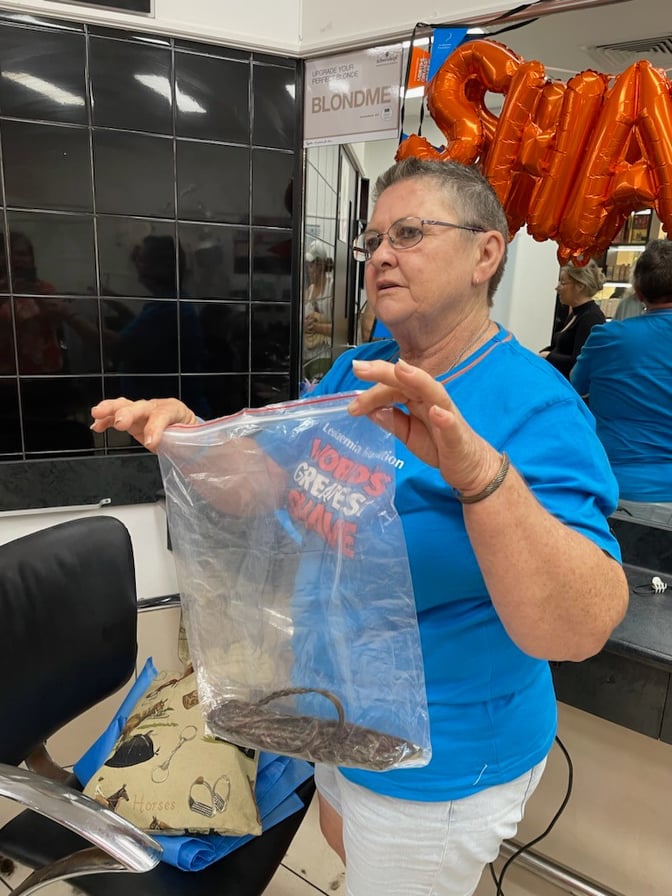 07 Apr Gladstone Shaves For A Cure

Local residents from across the region are sporting new styles in a bid to raise awareness for Leukaemia.

Shirley Matthews, a Gladstone local, said that cancer has affected both her and her husband in ways that have to be experienced to be understood.

“Behind closed doors, you really don’t see how hard it is for people with cancer. I had a Stage 3 Melanoma and my husband had Colon cancer. For my husband, he had so many complications with his cancer… he’s still affected by it to this day and there are many parts of our life that just aren’t the same anymore.

Shirley was not emotional saying goodbye to her locks, and was instead glad to be raising awareness about the ‘embarrassing’ parts of cancer that rarely see the light of day.

Shirley chopped off about 60 centimeters of hair, and raised a massive $2000 for charity.

Gladstone West State School had four participants in their own World’s Greatest Shave event, and raised $210 more than their $5000 goal!

For those who missed out on the World’s Greatest Shave this year, the event will be having it’s 25th anniversary in March of 2023. Head to https://worldsgreatestshave.com to find out how you can get involved. 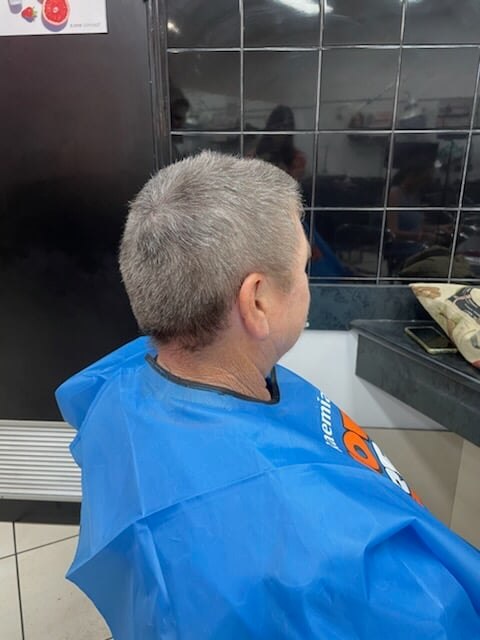