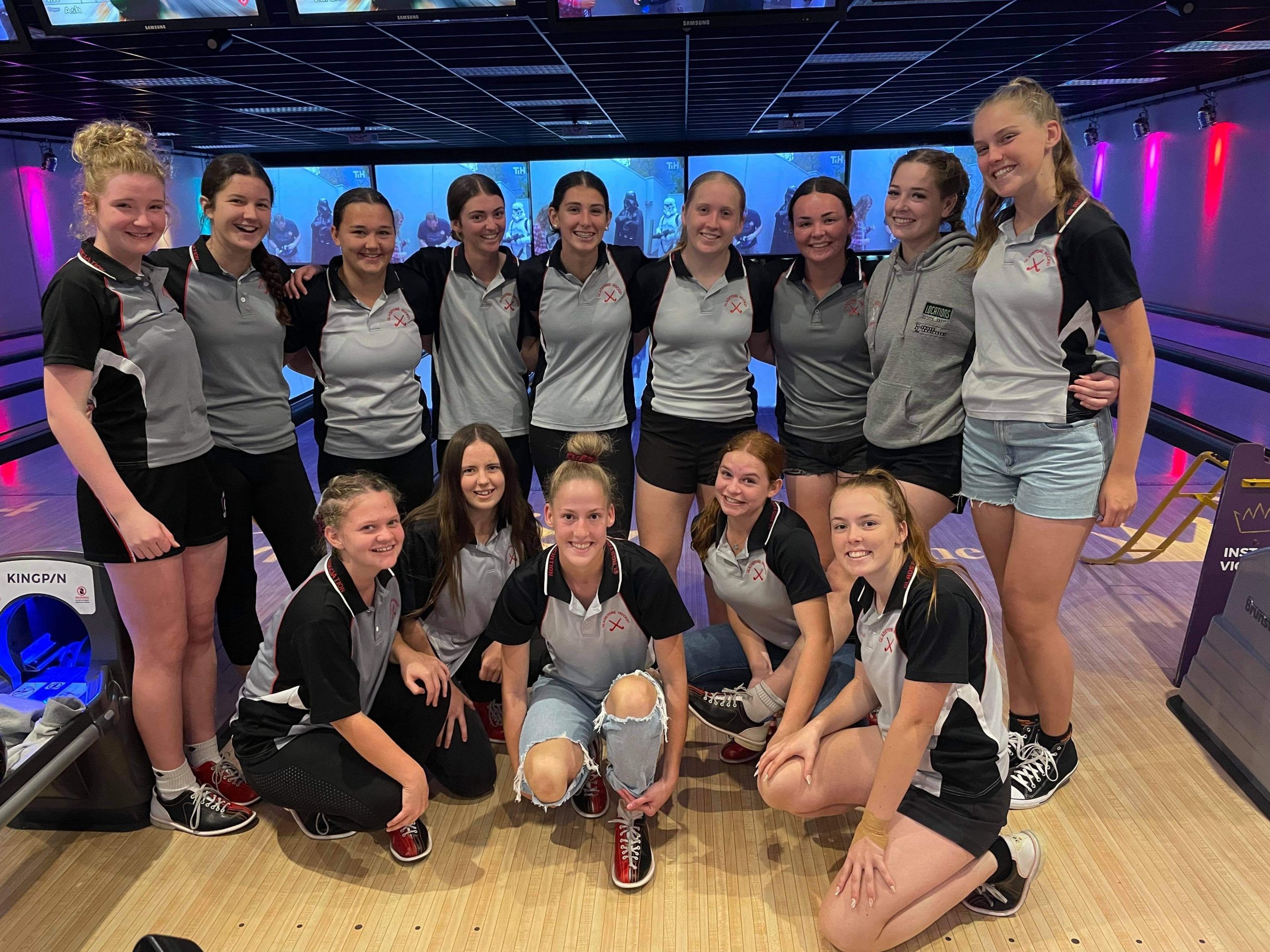 Gladstone’s U18 Women’s Hockey Squad were unlucky to make the Division 2 Final at last month’s State Championship in Townsville coming fourth out of 10 teams.

Coach Neil Pease said the 14-player squad had made Gladstone proud and were respected by the opposing teams for the way they played, coming away from the competition with two wins, two draws and one loss.

“Regional teams such as Gladstone are always up against it at the state titles due to the small number of players that are eligible for selection,” he said.

“Brisbane has three teams, and places like Toowoomba, Gold Coast, Cairns and Townsville all have two teams each.

“But our girls did us proud, and have taken a lot away from the experience.”

Neil said the team, which is a mix of players from Gladstone’s four local hockey clubs, needed to make the most of goal scoring opportunities.

“Be it field goals or penalty corners, one or two more goals in the games they played would have meant they would have been playing in the Division 2 Final,” he said.

“Playing representative hockey at state titles is hard work and requires a lot of physical preparation and mental strength to play all the games consistently at a high level, and this is also something the team has taken away from this year’s competition.”

Neil said the team’s impressive performance was a result of hard work, the team had trained together since February, and support from the local hockey community.

“Special thanks to all our players, their parents, club officials and U18 Team Manager Katie McCafferty, without everyone’s support and dedication the squad wouldn’t have performed as well as they did,” he said.