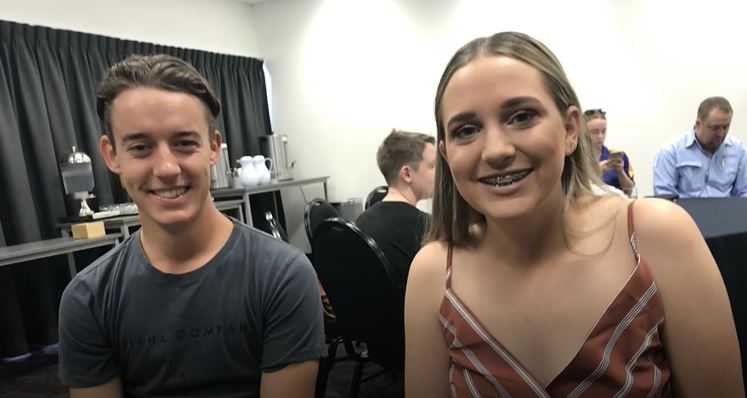 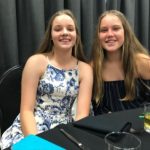 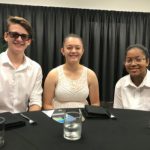 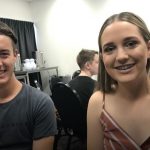 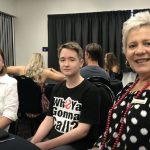 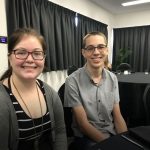 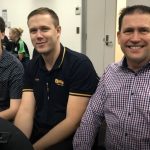 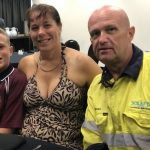 If we believe that children are our future, then Gladstone is in some very good hands in years to come.

Sixty-seven outstanding people aged between 12 and 24 years were nominated to attend the Mayor’s Youth Breakfast and according to the Gladstone Regional Council’s Youth Week coordinator, Vernetta Perrett, it’s the largest number of nominations ever.

From softball to saxophone, from volunteering at the Art Gallery to taking part in the National Youth Science Forum, outstanding teenagers and young adults from throughout the region came to the invitation-only breakfast to recognize and celebrate their achievements, contribution and involvement in our community.

Guest speaker Tom Kirchner from Betta Electrical, former Chairman of the Gladstone Youth Council recognised the achievements of the group in leadership abilities, sport, cultural or academic achievements, employment accomplishments, or for their involvement in volunteering, mentoring or fundraising.

Attendees were given an opportunity to network with the Mayor and several Councillors including Desley O’Grady, Glenn Churchill and Peter Masters who attended the event.

Thank you to our fantastic young people!