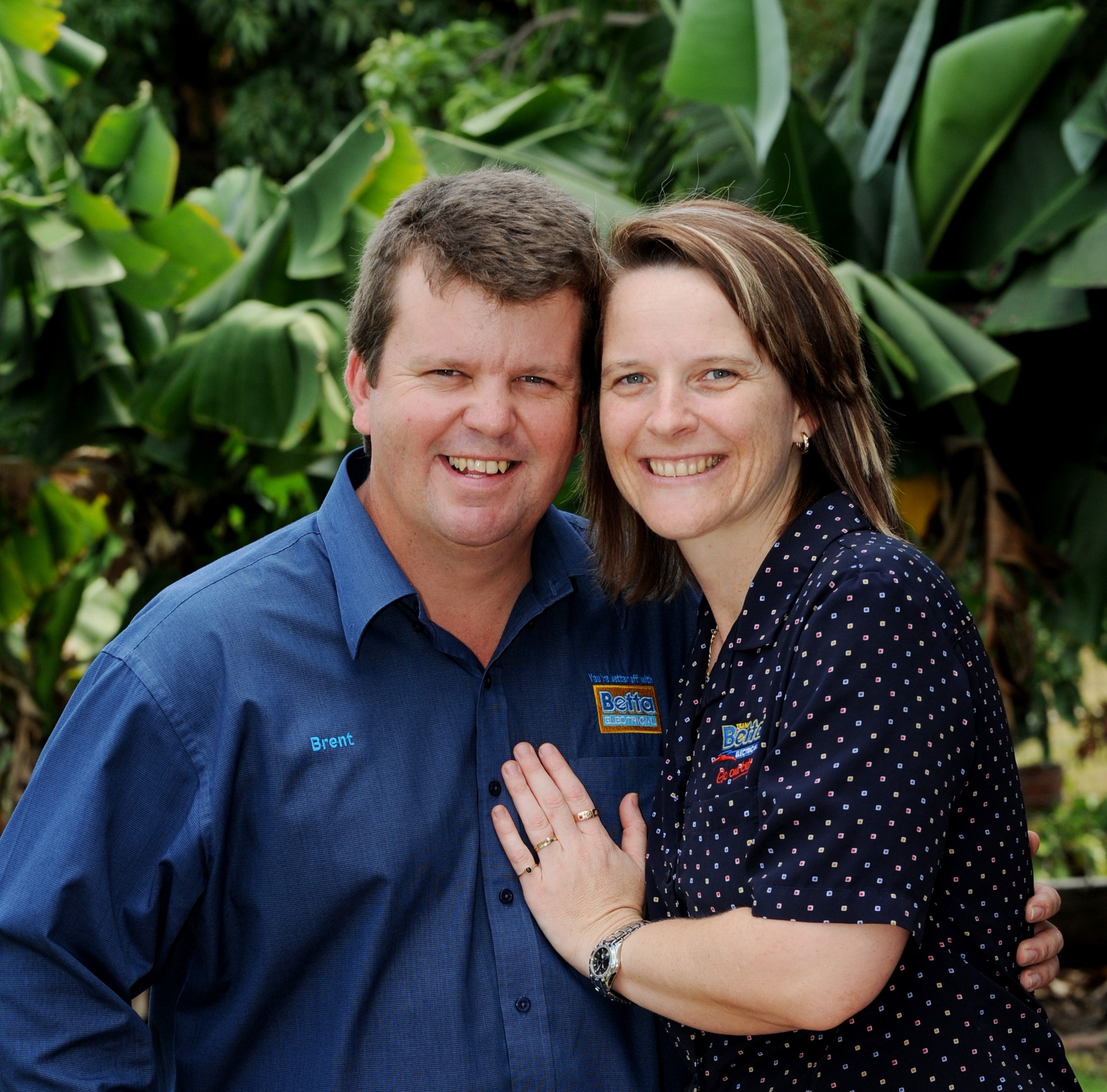 The family-owned business is celebrating their anniversary of business in Gladstone.

Bronwyn and Brent, Gladstone Betta Home Living’s owners never understood why people lived in Gladstone until they moved here themselves. After 23 years, it’s safe to say that they enjoy living here.

“I’ve always believed that the local people know how good it is to live here, but Gladstone is often viewed as just an industrial town that people come to for work. Before we took on the business we definitely held that view without ever visit this place, because it’s not on the Bruce Highway- so when we’d drive North we’d just continue straight up to Rockhampton,” said Brent.

“After staying here for the first time over a weekend, we quickly realised it would be a great place to raise kids and make a living. While the city has modernized and services gradually improved, to us, the reasons why we moved t o Gladstone have stayed the same. It offers lots of opportunities with a great work-life balance, and the community spirit still stays strong.”

Both Bronwyn and Brent grew up in the small rural town of Murgon, which is about four hours south of Gladstone, and three hours from Brisbane. The pair, like so many other kids growing up in small towns, had to relocate to Brisbane to further their careers.

“I have always worked in the electrical appliance industry, most recently managing a Betta Home Living store in Carindale. My wife, Bronwyn, was a Solicitor working for Powerlink in Brisbane. We moved to Gladstone in June of 1999 and had our first child just two months after arriving. We’ve raised two beautiful kids that now work in the business, Hayley and Blake, and we’ve also celebrated 30 years of marriage earlier this year.”

Bronwyn and Brent have certainly had the opportunity to meet many families and residents of the Gladstone Region, both permanent and temporary in the 23 years that they have been open.

“Owning an electrical appliance store means you get to engage with just about everyone in the community, and often our customers end up being friends for life. We’re truly grateful for their support. We also try to do our best in the community supporting local charities, like the Aussie Helpers 20th Anniversary Gala. We also volunteer for GAPDL and Yaralla Sports Club. Being a franchisee of Betta Home Living sets us apart from our corporate competitors where we belong to a national buying group which achieves the best prices, while also being locally owned and operated.”