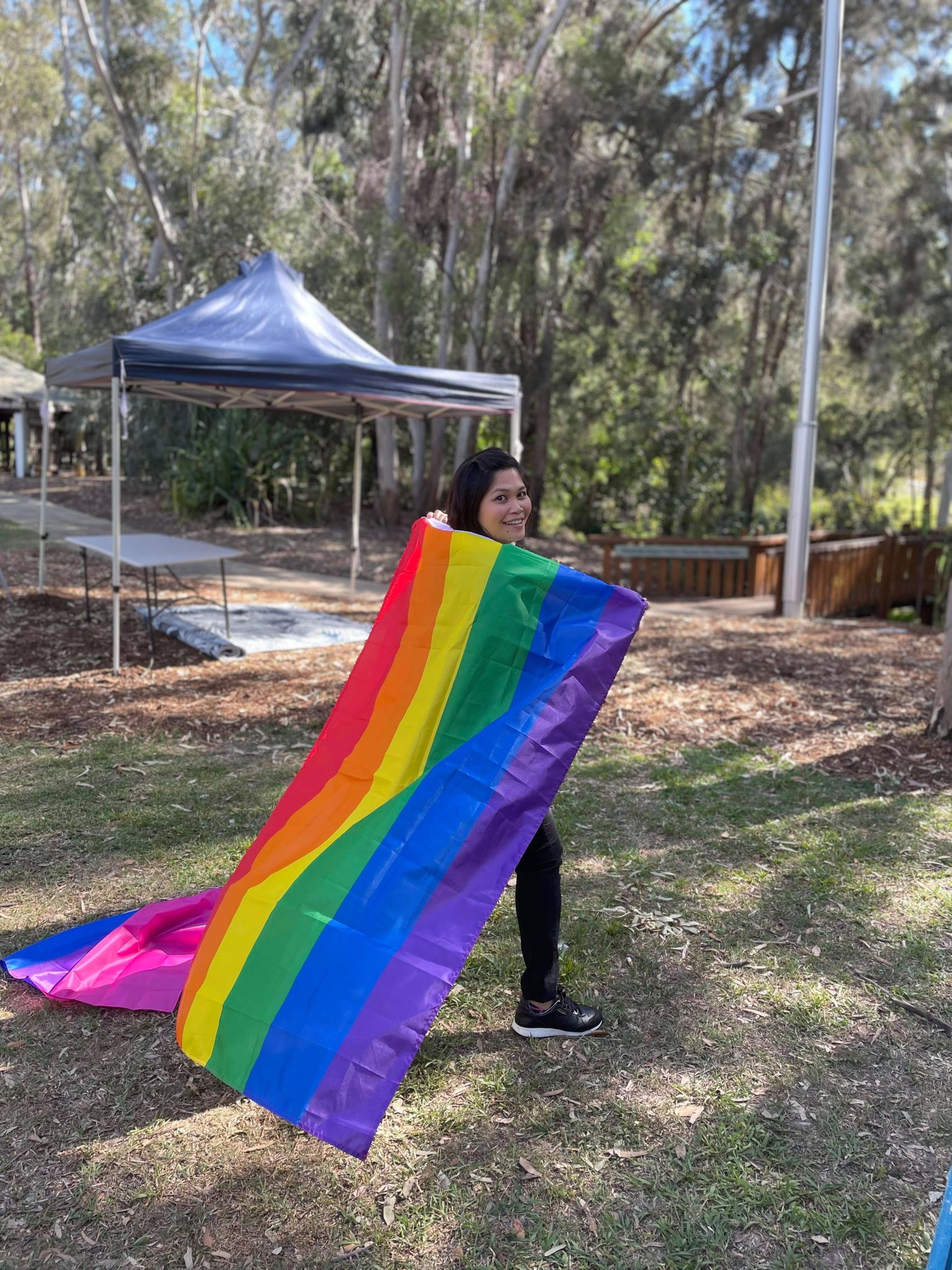 Posted at 06:00h in Community, Entertainment, Local, What's on by Dacia Stewart 0 Comments

An exciting new event is set to take place in the Gladstone Region this year, celebrating inclusion, identity, diversity and PRIDE.

The team at Rainbow on the Reef are hosting the Region’s first ever Pride Festival, which was designed using results and recommendations following a community survey. The event aims to create visibility and generate support in a way that our Region has never experienced.

“We hope that our festival will leave people feeling proud, safe to express themselves authentically,  and connected to the community in what is going to be an extremely exciting and fun event. In addition to performances, there will be opportunities to dance, laugh, learn and connect with services, community groups and make friends,” said the volunteers at Rainbow on the Reef.

The festival will run over three days, opening on Friday with a double-feature cinema screening. This will include a short film about a thirty-something-year-old Down Syndrome woman leaving her past behind by running away from a small country town towards the city. Along her journey, she strikes up an unlikely friendship with an outback drag queen, teaching us not to be afraid to celebrate who we are. The second film will be a community choice, which can be voted for on the Rainbow on the Reef social media pages.

“Saturday will see us host a family-friendly fair day with live music, drag queens, information stalls and of course food trucks as well as much more. Keep an eye out on our social media pages for these events and two more fun-filled events that will be announced soon. The festival events are open to all LBGTQIA+ people, their friends, families and allies!

“Holding a Pride Festival in a Regional town creates visibility and opportunity for the community to see that they are not alone and to nurture a sense of belonging through seeing their own experiences reflected in the huge diversity of people living regionally,” said Heather Richards, President of Rainbow on the Reef.

Statistics are definitely of note when developing the plans for an event like this. 24.9 percent of LGBTQIA+ people aged fourteen to twenty-one live in regional towns or cities and 10.5 percent live in rural or remote locations. Census data indicates that Gladstone has a higher population of young people compared with the rest of Queensland.

Health statistics regarding young people in the LGBTQIA+ community are also a factor in the organisation of an event like this. The LGBTQI Health Australia Update Report states that most young people in this community are more likely to attempt suicide, with those aged sixteen to twenty-seven five times more likely. LGBTI people aged eighteen and over were considered eighteen times more likely to have considered attempting suicide in the previous twelve months.

“Connection and its link to community health is a strong theme in our organisation. Attendees at our first few community meetings highlighted ‘lack of connection’ and ‘social isolation’ as a challenge to be their authentic selves. An event like this will work to create environments that cultivate and strengthen social connections, reduce isolation, and champion pride in identity and diversity for the regional LGBTQIA+ community,” said Rhonda Franklin, director at Rainbow on the Reef.

You can support LGBTQIA+ people today and every day, especially those in your community, by being open-minded, inclusive, and listening so that we can all grow in knowledge and understanding.

The folks at Rainbow on the Reef are currently looking for volunteers to help out in the lead up to the event.

“Anyone with an open mind and an open heart can help out. Especially those who want to help us strive to create a culture of pride in identity and diversity for the Gladstone Region and beyond.”

The team at Rainbow on the Reef have developed a comprehensive sponsorship prospectus that has opportunities for both in-kind and financial support. If your business would like to get involved with organising sponsorship and really help bring the event to life, then reach out over social media or email the team at rainbowonthereef@gmail.com.

“We hope to see you there for lots of fun, laughter and connection.”