Gone But Not Forgotten – Celebrity Deaths 2017 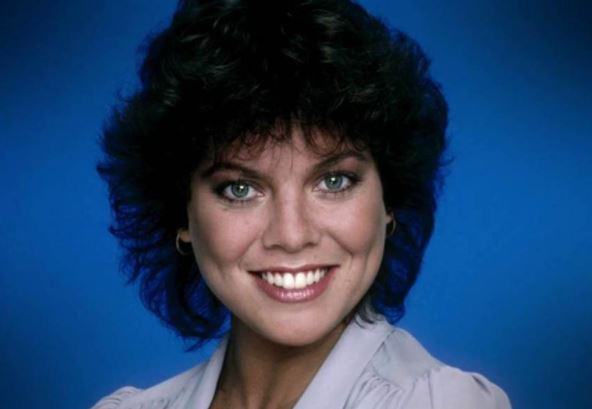 Posted at 12:05h in Entertainment, Random by News 0 Comments

Just when we all thought 2016 was a very bad year for losing our heroes of stage, screen and public life, along came this year. Here is a list of the celebrities who left this mortal coil in 2017

12 – William Peter Blatty, Writer/Filmmaker – wrote both the novel and screenplay for “The Exorcist” – age 89 (multiple myeloma)

27 – David Storey, Novelist/Screenwriter – wrote both the book and movie screenplay for “This Sporting Life” (1963) – age 83

06 – Val Jellay, Actress – worked in Australia and the UK, Mabel Morgan in “The Prisoner” – age 89 (pneumonia)

21 – Liliane Bettencourt, Heiress – inherited a majority stake in L’Oréal Cosmetics making her the richest woman in the world ($44.3 billion) – age 94

04 – Christine Keeler, Model/Socialite (UK) – married yet notorious for her affairs, with a Russian diplomat which led to the discrediting of Harold Macmillan’s party (1963) – age 75