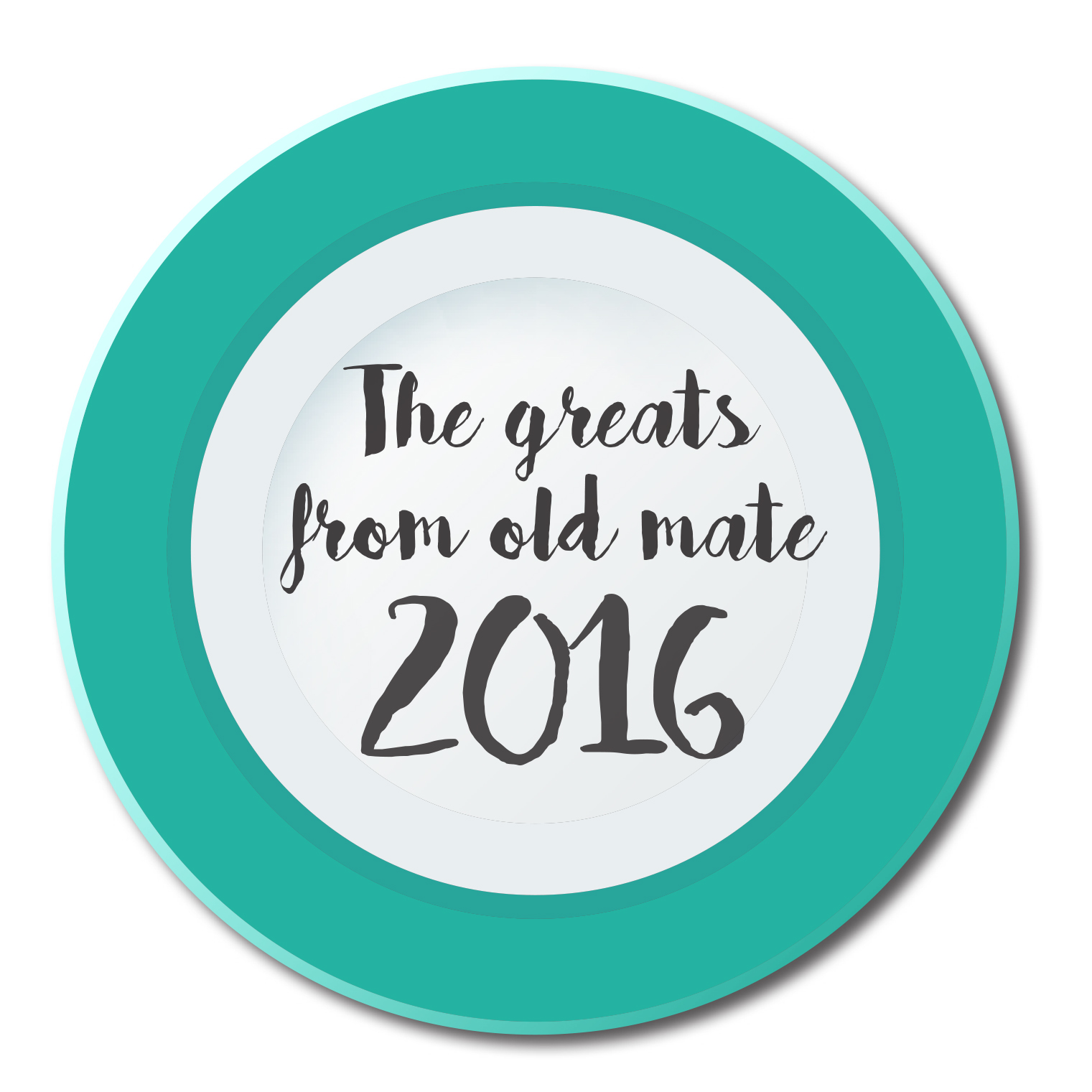 For those of us that are still writing 2016 as the date…Whoops its 2017 (has been for a week) but we are not ready to full move on yet so here is a highlight of all the greats from our old mate 2016.

Picking the year’s best apps, music, movies, TV shows, books and podcasts has been a gruelling process. Having to listen, watch and play all the best games for work purposes was awful (kidding) but someone had to do it do you can make sure you enjoy.

Our selections reflect our passion for developers, artists and storytellers with something to say. We hope you’ll have as much fun with our Best of 2016 lists as we did.

In 2016, we couldn’t get enough of radiant rap and politically charged soul, bold rock and of course some of dat R&B.

Controversial movie of the year goes to Suicide Squad

Australian word of the year 2016

and well we feel the Bach needs a mention too!