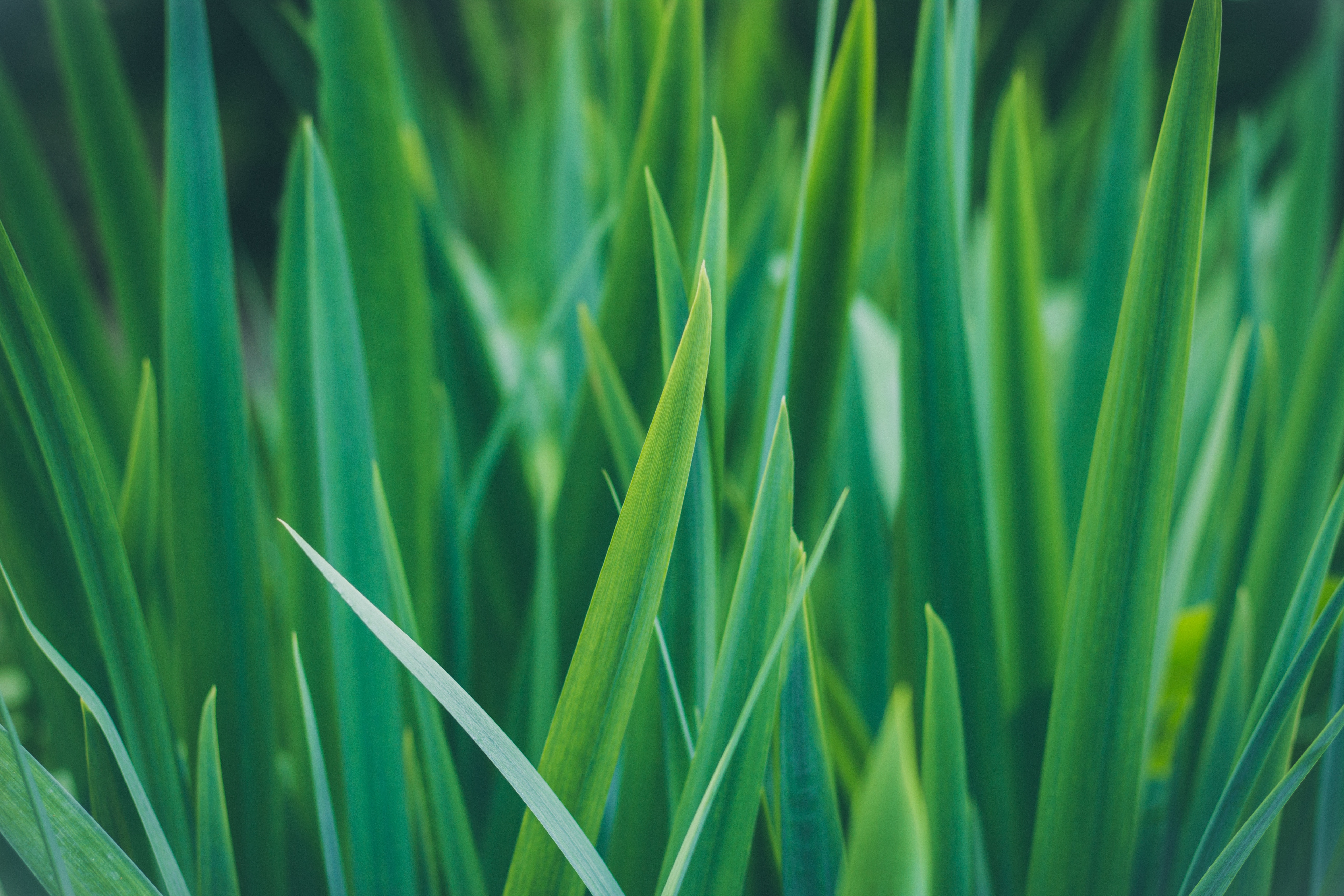 Posted at 15:54h in Industry by News 0 Comments

Gladstone Region Mayor Matt Burnett has today welcomed news US company Mercurius will be proceeding with their Gladstone pilot plant biorefinery.
The pilot plant will be the trial site for jet fuel and diesel production from agricultural and forestry waste. During its three-month operational period, the pilot biorefinery will provide work for around 30 people. Once the pilot is successfully delivered, Mercurius then plans to build a larger demonstration plant, which would scale up production of biofuels and bio-chemicals. Mercurius has developed cutting-edge, patented biotechnology to produce cost-effective drop-in biofuels and biochemicals from non-food feedstocks like sugarcane waste – all without directly
producing a CO2 by-product.

Councillor Burnett said the Gladstone Region was proud to be recognised as a biofutures hub. “We have met with Mercurius many times, encouraging them to expand their energy portfolio to our region,” Councillor Burnett said. “During a trade mission to San Diego in 2017, Mercurius made it clear they recognised Queensland was committed to developing a biofuels industry. The Gladstone Region is committed to developing and innovating within the energy sectors, whether it be hydrogen, LNG, bio-fuels, coal, solar or other forms for renewables,” he continued.  Cr Burnett said projects such as this highlight the region’s strategic advantages and provide an opportunity to attract future projects.“I’d also like to thank the Queensland Government, as without their support this investment may not have come to fruition,” Cr Burnett added.

Member for Gladstone Glenn Butcher said Mercurius chose Queensland to develop and commercialise its technology due to the state’s willingness to support innovative projects.
“Over the longer term, based on the performance of the pilot and demonstration plants, the company plans to establish up to five commercial-scale biorefineries across regional Queensland,” Mr Butcher said. “This project is great news for Gladstone in terms of high-value local jobs and investment, and the state government looks forward to continuing working with Mercurius as they move this project closer to commercialisation.”