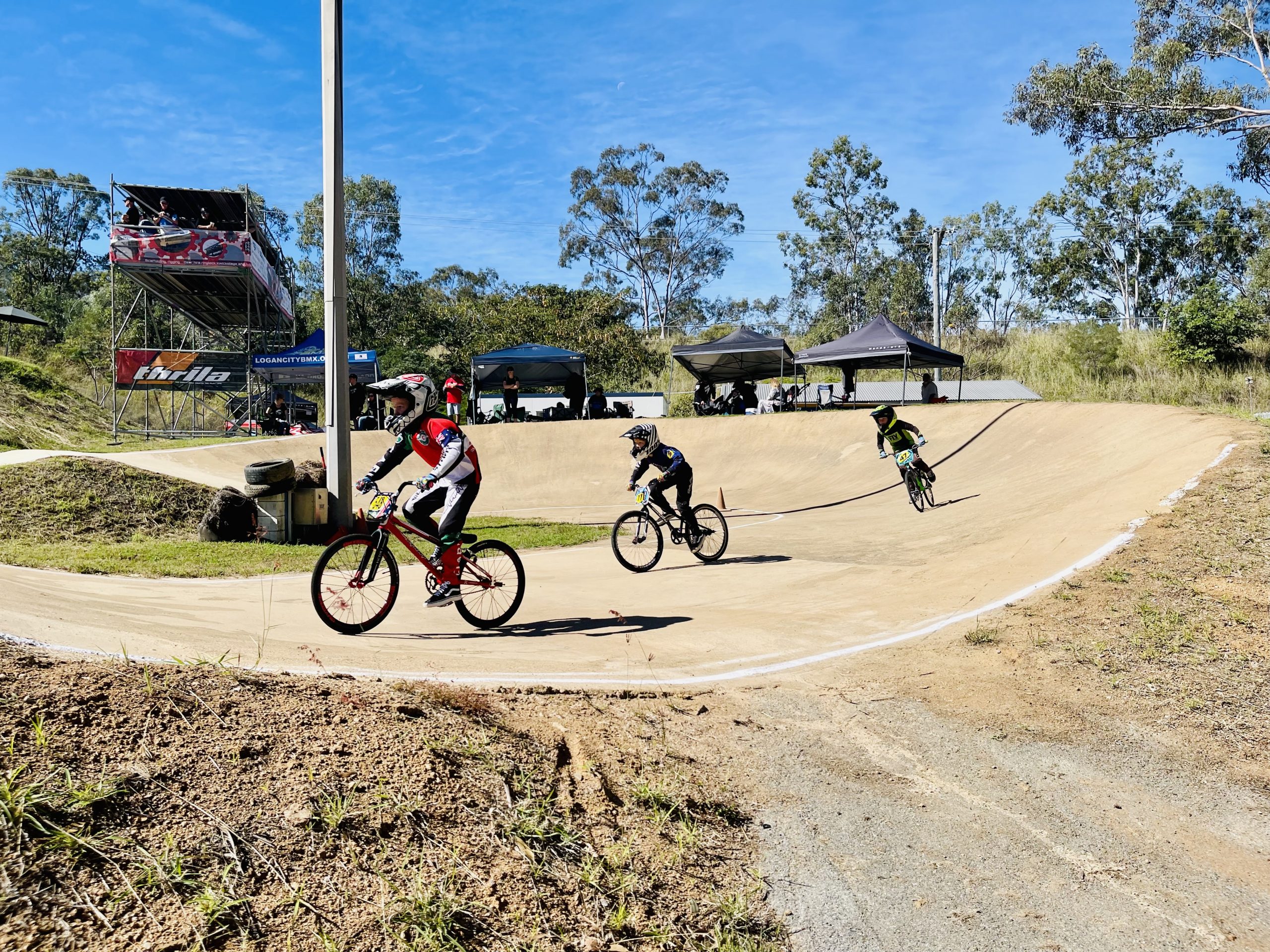 Over 430 riders from around the state descended on Gladstone in July for round six of AusCycling Queensland’s BMX State Series hosted by Harbour City BMX Club.

The event was the biggest the club has hosted in 14 years, and Club representative Bruce Crow said it showed that the Gladstone Region was capable of hosting large-scale events.

“Harbour City hosted a State Series Round in 2019, and last year we hosted the QLD Country Championships with 380 riders,” he said.

“We hosted a State Championship back in 2007, but this is the first time, under AusCycling, that we have hosted an event of this size.

“Hopefully it is a step closer to the Club hosting another championship event as that would be a great experience for our riders, and a great boost financially for the town.”

Bruce said the July 18 event was a huge success thanks to the support of local businesses and the Club’s Committee.

“Special thanks to our Club Secretary Tim Fowler for all the late nights, and our hard-working committee, their families, and every business and volunteer who donated time, materials and money to support the Club and the event,” he said.

“Our Club riders also did well at the event, with a few competing in the full State Series.”

Harbour City BMX started in the 1980s and is a club for all ages, with members from three (Mini Wheelers) to over 50.

Training, at the grounds located off Glenlyon Road in Sun Valley, takes place Mondays to Wednesdays and racing on Saturday nights.

9 girls: Courtney Minter placing 2nd over in the series 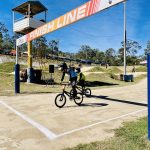 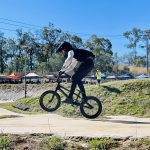 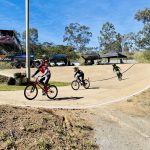 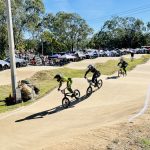 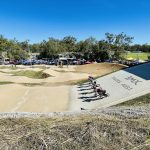