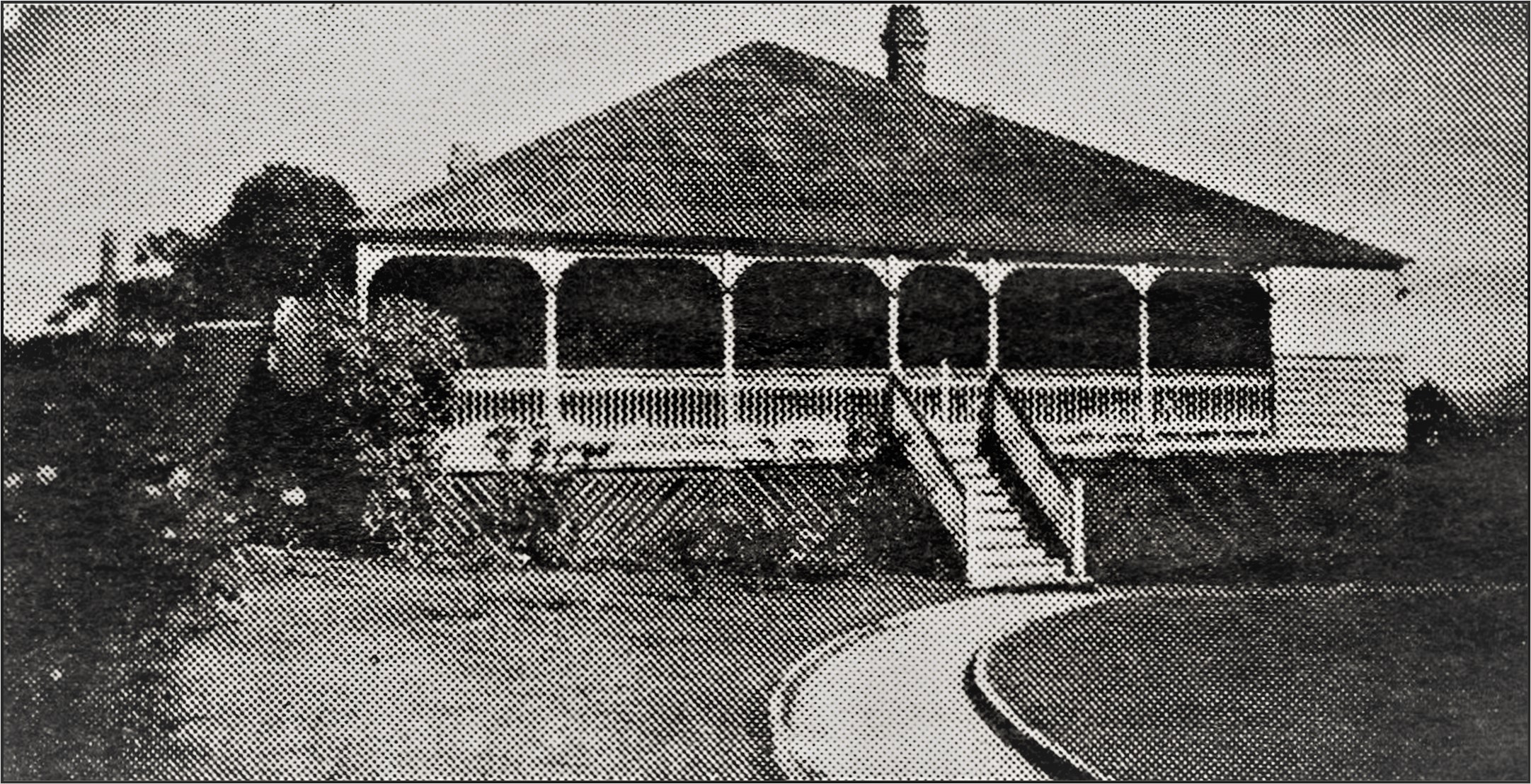 Posted at 06:00h in Education, Here in History, Local by Dacia Stewart 0 Comments

Up until the twentieth century medical attention in Gladstone was limited and more serious cases were sent to Rockhampton. Dr John Robinson was appointed Health Inspector in 1899 and it appears that he started his own private hospital, which was simply an annexe to his private house in Eden Street. He had trained a Miss Matthews, who was a probationer from the newly built Gladstone Hospital, and she assisted him perform the first operation in his hospital in 1899. This operation was on a boy named Harvey from Mt Larcom. Dr Lyons started a private hospital in his residence in Goondoon Street situated just along from the Presbyterian Church. It was subsequently taken over by Dr Graham Butler, followed by Dr Hart and then Dr Maye. Dr Maye was the medical officer for the Gladstone Hospital Committee. Lillian Liddicoat (later Mrs. Graham) had qualified as a Matron by 1926 so bought this home and converted it into a twelve-bedroom maternity hospital, naming it Bayview.

Along with her three younger sisters, May, Marguerita (Daisy) and Gwendoline to assist, Lillian and her staff gave tremendous service to the mothers and babies of Gladstone. In 1946, increasing age and competition from the Gladstone Hospital brought about the closure of Bayview’s Maternity Hospital. The Liddicoat sisters continued the building as a boarding house for over twenty years before closing in 1963. Eric Grimes bought the building in 1968 and had it dismantled to make way for Day and Grimes Furniture Store and Travel Agency.