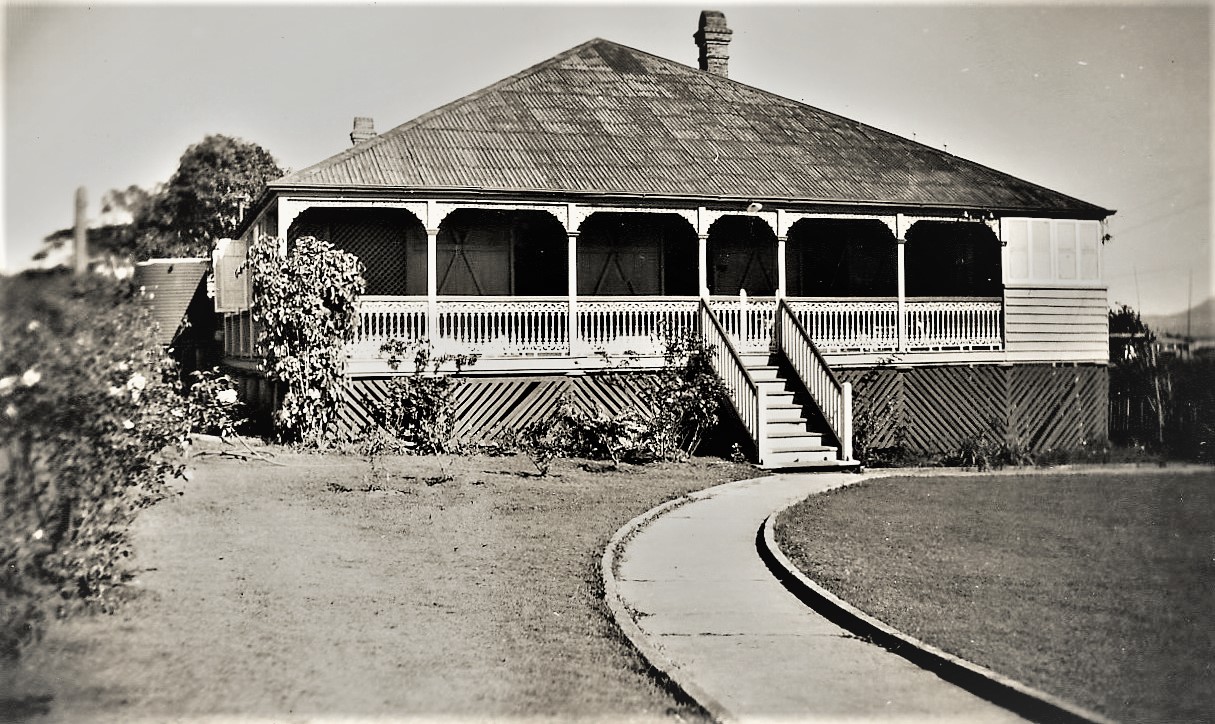 Edward and Mary Liddicoat reared a family of four boys and four girls.

There were few opportunities for large families in England in the early 1900s so Edward decided they would immigrate to Australia.

Across the street from where the Liddicoat family lived in Gladstone was the Balcomba Private Hospital run by Matron Annie Cairncross.

With the hospital so close, Lillian the eldest girl, became interested in the nursing profession and soon went to Bundaberg to undergo training.

She then came back to Gladstone to work with Matron Caincross for three years until she became a Matron.

The opportunity arose for her to buy the private residence of Dr Maye, which was situated in Goondoon Street.

Lillian converted it into a twelve-bedroom maternity hospital, naming it Bayview, opening in 1926. The hospital was presided over by Matron Liddicoat and her sisters for twenty years and it boasted over 2600 births, including thirty-six sets of twins and one set of triplets.

It could be said that Matron Liddicoat smacked more bottoms than any educationalist could in a lifetime of teaching.

When talking to many of the senior citizens of Gladstone today, they can relate that they were born at

Although Bayview was registered as a maternity hospital, Matron Liddicoat conducted it as a private hospital and accepted patients suffering from a variety of ailments.