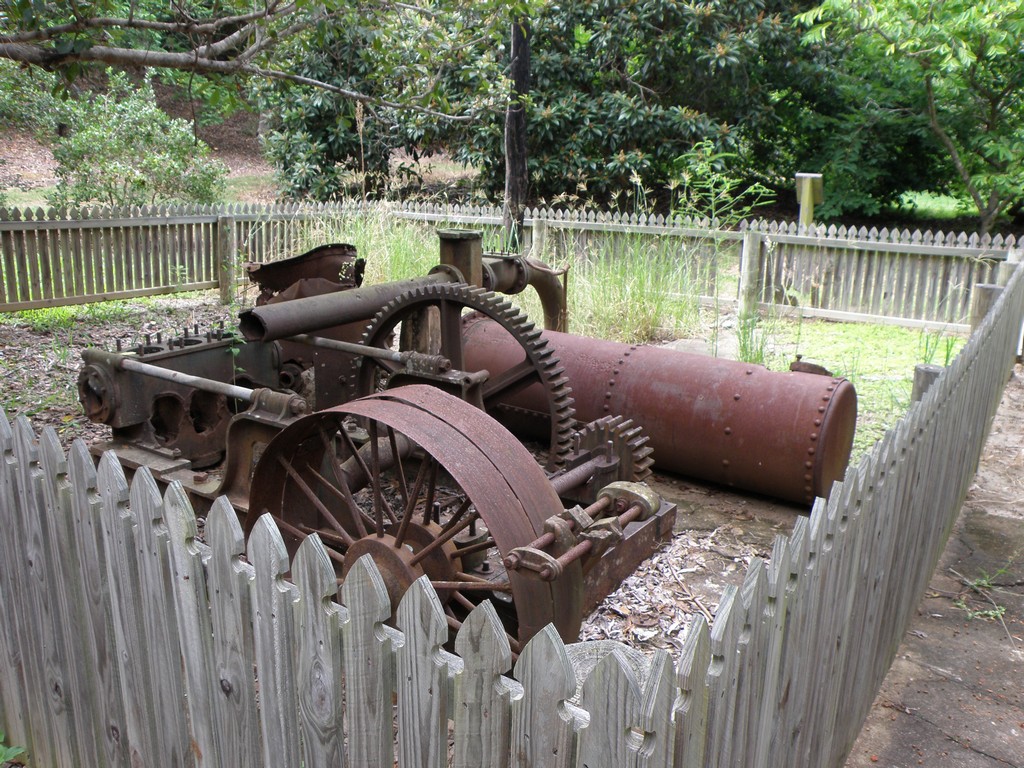 The Tondoon Dam, built on Toolooa Creek, was completed in 1917 during World War One.

It served Gladstone until the 1940s when the Boyne River scheme came into being.

In the late 1960s, Gladstone was looking for attractions to entice visitors to the town, and the Green Belt, an area of parklands and sporting grounds, was made available by QAL.

A few years later, a venture to set aside the Tondoon Dam and Toolooa Creek area for a botanical garden, was established.

According to the recommendations of the planner, Tondoon Garden was to incorporate three areas, a botanical garden, an arboretum and a forest reserve.

This very comprehensive plan covered all aspects of requirements of a botanical garden on a proposed area of 54 hectares.

The site was later extended to 83 hectares.

Construction started in 1983 and it was decided to tie in the opening of the gardens to the Australian Bicentenary Opening in 1988.

The Gladstone Town/City/Regional Council have been committed to the gardens since their inception and they continue to fund the capital improvements and operational costs on behalf of the people of Gladstone.

The dedicated staff and volunteers contribute to the well-being of the gardens daily. 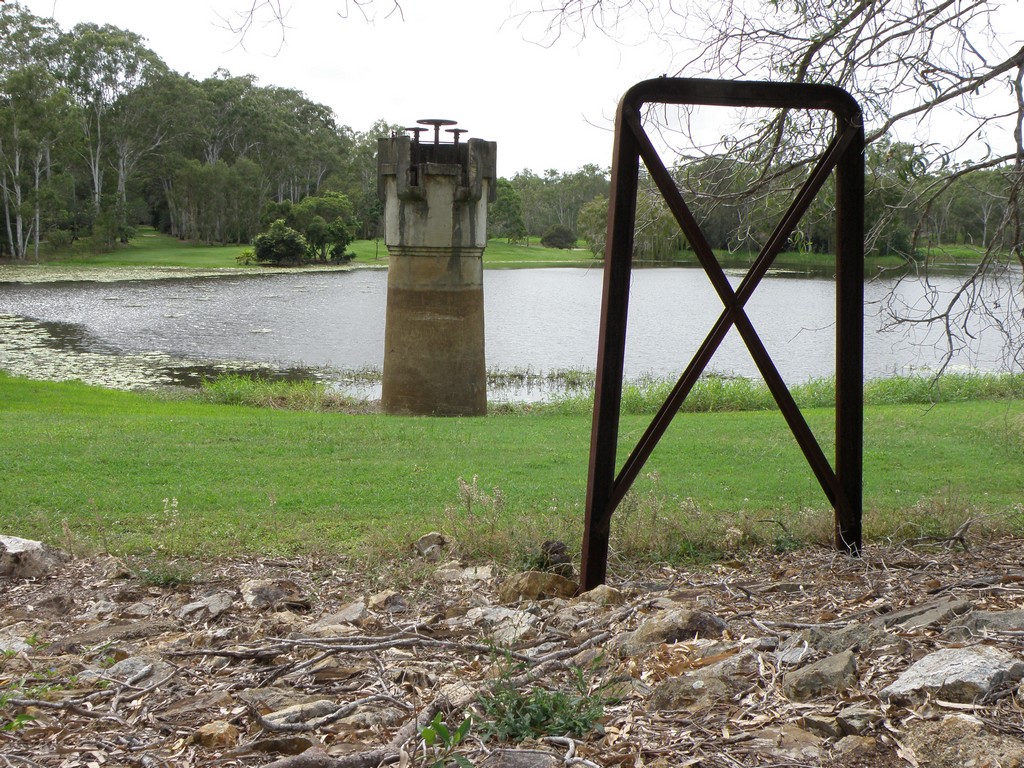 Photo 1: The Gladstone intake tower from the Tondoon Dam by Ken Watson.

Photo 2: The town water pump from the Tondoon Dam by Ken Watson.