Huge netball carnival back in Gladstone 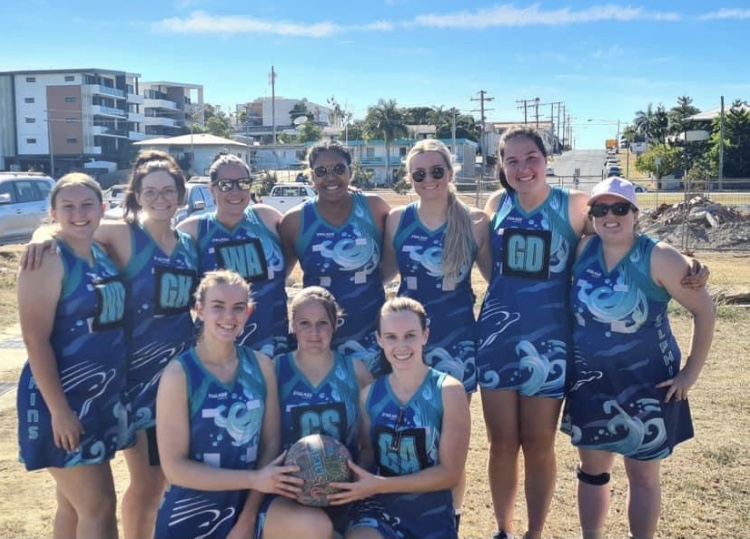 90 netball teams from around Central Queensland competed in the annual Pam Moore Netball Carnival in Gladstone earlier this month.

The carnival, which catered for all abilities and ages from U10s through to open Ladies and Mixed Teams, was split between juniors on day one, and seniors on day two.

Gladstone Netball Association President Carmel McErlain said it was great to see the huge netball carnival back in Gladstone after a year off due to COVID-19.

“Thank you to everyone who supported the event including the players, our volunteers and sponsors, including Gladstone Regional Council and Curtis Coast Automotive,” she said.

“We couldn’t have hosted such a successful carnival without the whole community, who really pulled together after last year’s event had to be cancelled.

“We trust all the players had a fantastic weekend, and we look forward to seeing them all again next year.”

Pam Moore is one of Gladstone Netball Association’s later life-member.

The carnival is a celebration and recognition of the contribution of all GNA volunteers to netball in Gladstone over the years. 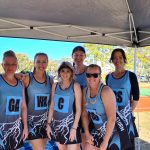 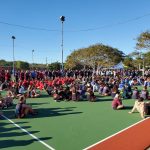 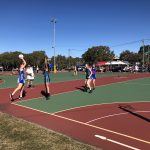 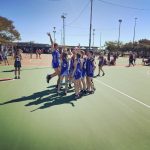 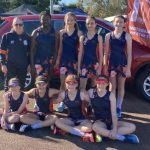 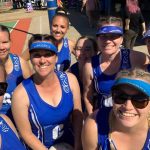