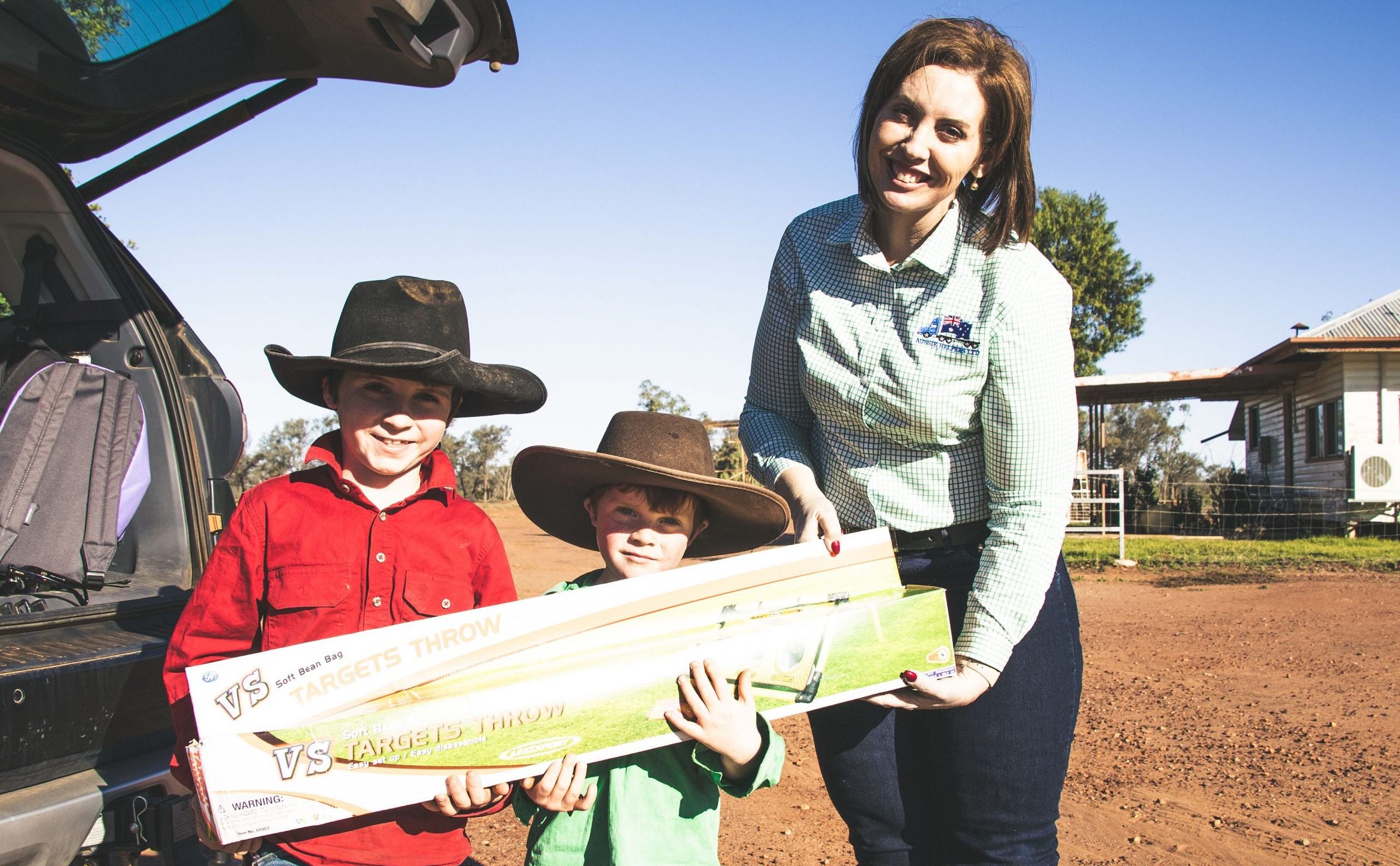 The International Day of Rural Women, established by the UN General Assembly on 18 December 2007, recognizes “the critical role and contribution of rural women, including indigenous women, in enhancing agricultural and rural development, improving food security and eradicating rural poverty.”

Rural women and girls are leaders in agriculture, food security and nutrition, land, managing natural resource management and unpaid and domestic care work. They are at the frontline when natural resources and agriculture are threatened. In fact, globally, one in three employed women works in agriculture. Women also collect biomass fuels, manually process food materials, and pump water; eighty percent of households without piped water rely on women and girls for water collection.

Structural barriers and discriminatory social norms continue to constrain women’s decision-making, power and political participation in rural households and communities. Women and girls in rural areas lack equal access to productive resources and assets, public services, such as education and health care, and infrastructure, including water and sanitation, while much of their labour remains invisible and unpaid, even as their workloads become increasingly heavy due to the out-migration of men. Globally, with few exceptions, every gender and development indicator for which data are available reveals that rural women fare worse than rural men and urban women and that they disproportionately experience poverty, exclusion, and the effects of climate change.

Aussie Helpers is a not-for-profit charity run by a small but mighty team with one common goal – keeping farmers on their land.

Aussie Helpers is devoted to helping our farmers, farming families and farming communities survive through the tough times so they can thrive in the good. Since 2002, they have supported more than 15,000 Aussie farmers devastated by drought, fires, floods, and hardship. Aussie Helpers is designed to provide financial assistance, counselling, educational assistance, livestock feed and essentials like fuel, groceries, and medicines to rural farming families.

Founded by a farming couple from Dalby, Queensland, Brian, and Nerida Egan were familiar with the challenges of life on the land. After dedicating almost two decades of his life to supporting farming families, Brian passed away in early 2020, leaving behind a legacy of love in the form of the Aussie Helpers charity. Nerida still plays a vital role in the everyday operation of the charity. In 2020, both Brian and Nerida were awarded Order of Australia medals for their work to farming communities.

“Aussie Helpers is the passion and legacy of my parents Brian and Nerida Egan. It is an honour to continue their work — helping Aussie farmers, farming families and farming communities when they need it most.” — Tash Kocks

Tash’s commitment to changing the lives of hard-working Australian farmers goes beyond the boardroom. The CEO can often be found delivering donations to the hands of farmers struggling through some of the harshest conditions in the country.

Aussie Helpers is always looking for new volunteers to help reach the most remote parts of Australia. If you’d like to donate some time — head to www.aussiehelpers.org.au/contact/ or call 1300 665 232