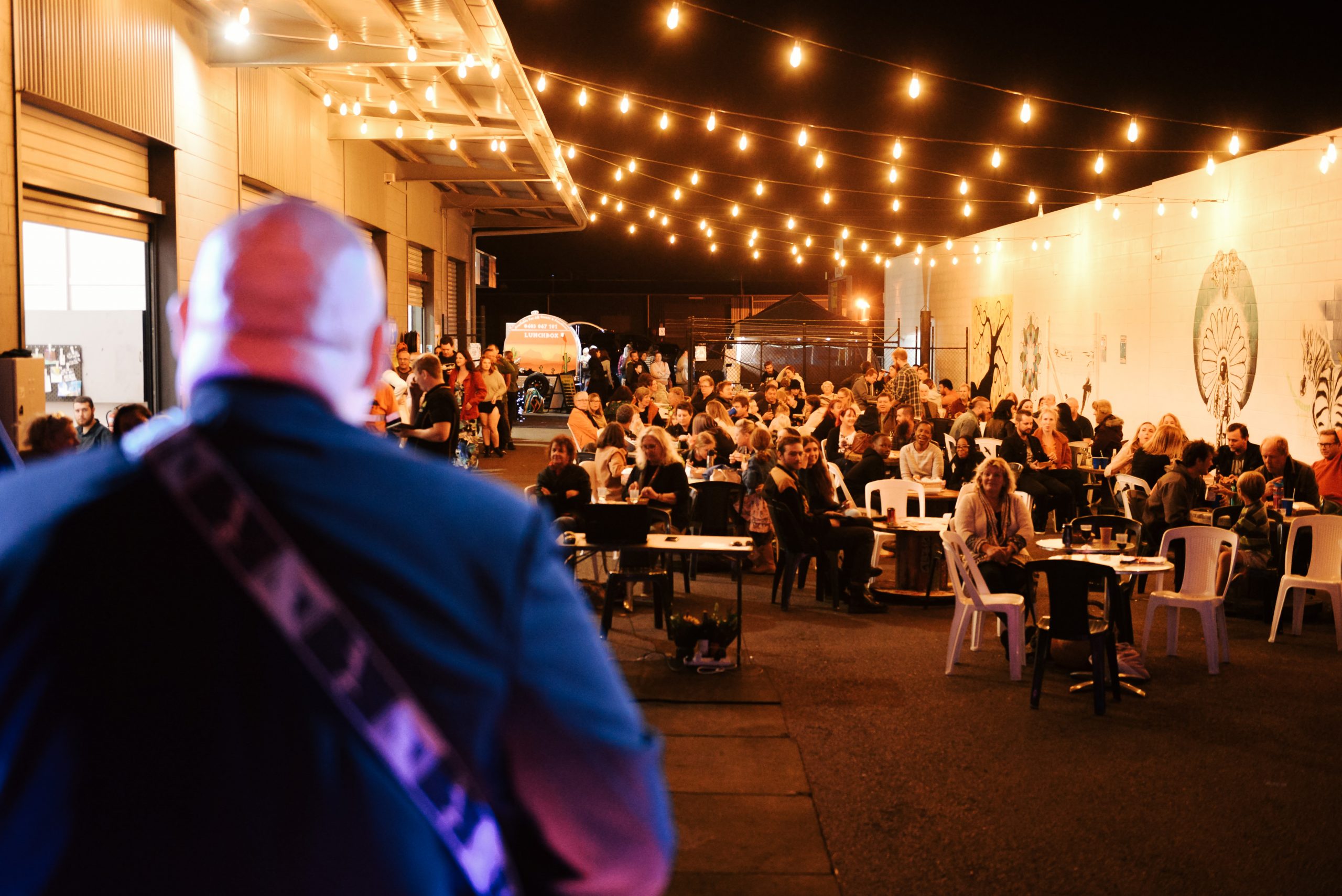 On May 29, after nearly six years, the lights went down on the creative’s monthly Food & Music Fest for the final time.

The creative, and the passionate artists and volunteers behind it remain, but for now, the energy, time, and creativity, required to bring the hugely popular fest to life, will be focused on other endeavours.

Event Coordinator William Debois said the idea for what grew into the Food & Music Fest came from Karen Swift, who used to own a printmaking studio at Crow Street.

“The suggestion was to create a gathering of like-minded people, and that’s exactly what it was,” he said.

“At the start, every single event was thought of as a one-off, and in all honesty, it was not the well-organised, well-planned and well-run event it later became.

“But we delivered on our mission to create an inclusive, creative space for people to experiment.

“We allowed people to experience art, to perform, to create, and to effectively develop as humans and as artists.”

Event Bar Manager Jenny Fournier said the success and longevity of the fest was the result of the dedicated artists and volunteers who stuck with their organisation.

“Much thanks goes to Karen and Felicia Lloyd, they had the incredible drive at the start, there’s no way we would have carried on for as long as we have without them,” she said.

“We also have fantastic landlords, David and Allison Young, they went out on a limb and took a chance with us, and we’re very grateful.”

While the creative’s Food & Music Fest will be missed by the community, importantly Gladstone’s most vibrant creative hub will remain.

“The event was taking up most of the group’s energy, and once you free that energy for things who knows?” William said.

“After six years we want to give ourselves a bit of a rest, but we don’t really know what will happen in the future.”

“We’ve got other ideas there to keep people coming to Crow Street,” Jenny, who also runs Little Crow Art, said.

“Different people have different practices, and they might want to start something new, and we don’t know what it could be yet.” 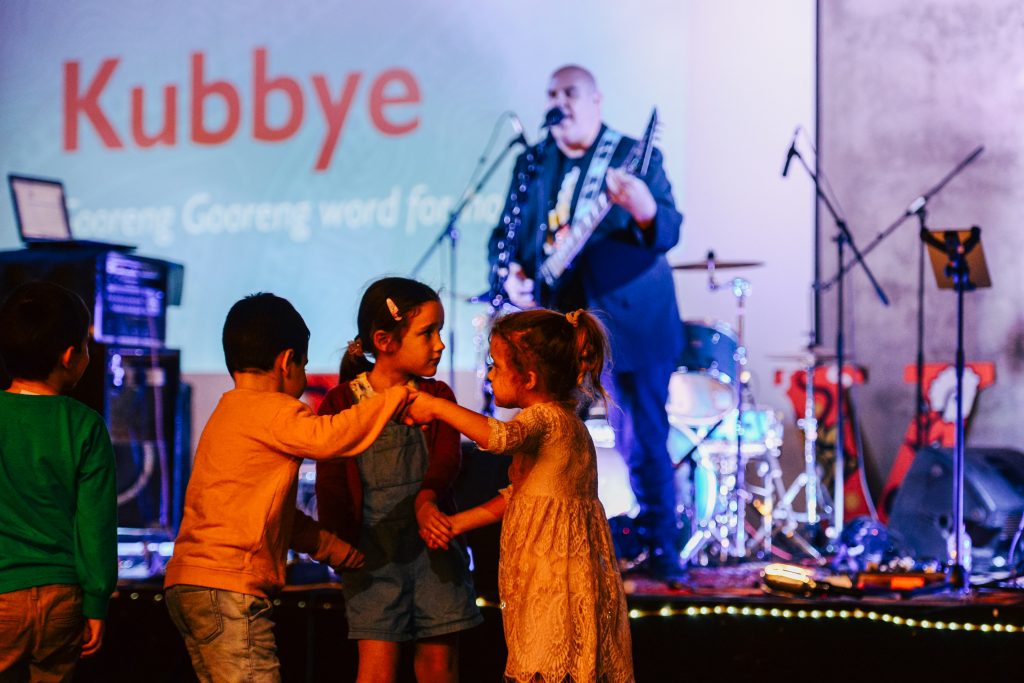