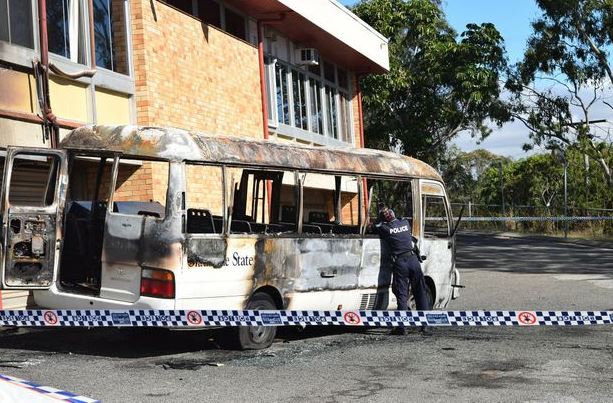 Posted at 16:13h in More Articles by News 0 Comments

Education Minister Grace Grace is urging community members to continue keeping a close watch on schools over the holidays to help protect them from would-be thieves, vandals and arsonists.

“There may only be two weeks left in the holidays but we need to remain vigilant because our schools are our most precious community assets and we all have a role to play in keeping them safe,” Ms Grace said.

“We are calling on vigilant community members to report anything suspicious they may see or hear at our schools over the holidays.

“In 2017-18 the State Government has allocated more than $9 million to the School Security Program to help reduce security-related incidents in schools.”

Ms Grace said the School Watch Hotline received 844 reports in 2017, or an average of 70 reports per month from diligent community members, who reported suspicious activities on school grounds.

“Recently a passer-by reported a fire at Gatton State School by calling the School Watch hotline, which then led to Emergency Services being alerted.

“This man’s very early actions meant fire crews were able to respond quickly to prevent the fire from spreading throughout the entire classroom block.

“I would encourage others to also call the School Watch Hotline on 13 17 88 or police if they notice anything suspicious.

“More importantly, we want our communities to remain safe and secure for people living in close proximity to schools and for staff and students who use these facilities during the school year.”

Queensland state schools will be closed until Sunday 21 January 2018.