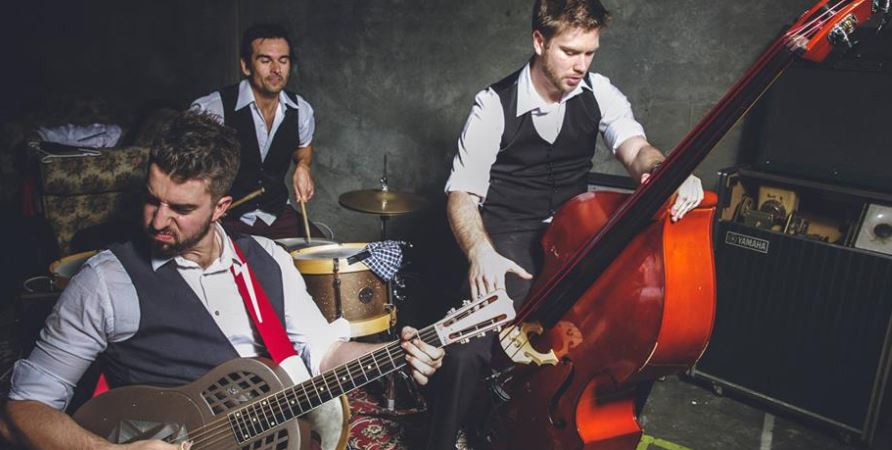 Agnes Water and the Town of 1770, with their clean golden sand, are in the Great Barrier Reef’s sensational Deep South.

So fittingly, every February these idyllic seaside villages rumble to the sounds of fantastic blues, roots and rock icons at the intimate 3-day Agnes Blues, Roots & Rock Festival.

Headliners, Aussie legends GANGgajang will lead a stellar 2018 line-up including international blues performer Eugene Hideaway Bridges, Marshall and the Fro, the energetic 19-Twenty, passionate Olivia Ruth as well as a host of local and regional acts.

International visitor Eugene is an acclaimed American blues singer, songwriter and guitarist who has been performing since he was five. He was raised in Louisiana and now enjoys life as a nomadic musician. Eugene has performed at Byron Bay Bluesfest several times and is full of character and tunes to make you move.

Eugene says he inherited his guitar skills from his Bridges side and his voice from the Bullock side, his mother’s family. The Bullock family includes Tina Turner, whose real name is Anna Mae Bullock.

And anyone who’s seen the lads from 19-Twenty performing can attest why Ash Grunwald would say: “These guys are sick.”

Their high energy “sonic party” has performed nationally headlining sell-out shows in festivals in all states and territories including a knockout show at the inaugural Under the Trees Festival in Boyne Island in October 2017.

Earlybird tickets to the festival are only on sale until New Year’s Eve 2017 so purchase now for a great price and plan your festival weekend http://www.agnesbluesandroots.com.au 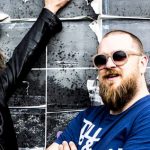 Marshall and the Fro 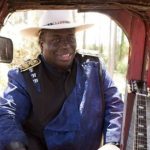 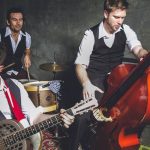