A Families Plea For Help To Find Missing Gladstone Man 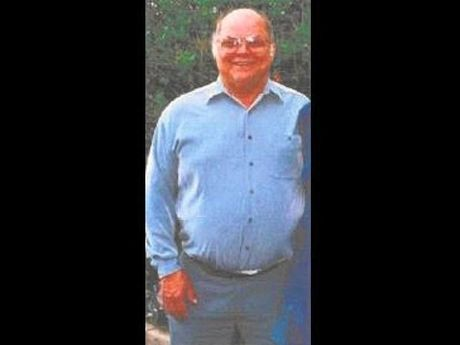 Posted at 10:54h in Community, Local, News by sales@gladstonenews.com.au 0 Comments

The family of missing Gladstone man Leslie Shulze have made a desperate plea to anyone with any information in regards to Mr. Shulze’s disappearance or whereabouts. He was last seen at the Yaralla Sports Club around 12:45 on the 19th of June. Mr. Shulze was wearing a blue long-sleeve shirt with black shorts and black thongs. Police say he may have been driving a silver Toyota Camry with Queensland plates 797 DXO.

The family of Mr. Shulze say his disappearance is out of character and police hold grave concerns for the 69-year-old. Yesterday Mr. Shulze’s family made a plea to the public his brother in law saying “I’d like to appeal to anyone out there that if you’ve got any information whatsoever with regards to Leslie’s whereabouts I’d urge them to come forward, even if it’s the slightest little bit of information”.

Detective Acting Inspector Paul Elliot made a statement saying he believes someone out there has information relevant to Leslie Shulze’s disappearance however have not yet come forward with it as the believe the information may be trivial. “That may be just what we need in our efforts to locate Mr. Shulze,” Det Act Insp Elliott said.

The police have also made a plea to anyone with a dash cam from footage from June 19th around midnight to 10am to contact Gladstone police. Homicide squad and missing persons detectives have been called in from Brisbane to assist local police. Police are also lead to believe Mr. Shulze told friends he was going fishing the week he disappeared, however are yet to find any evidence suggesting he could be missing along a waterway.

Anyone with information related to Leslie Shulxe’s disappearance or whereabouts is urged to call Policelink on 131 444 or call Crimestoppers anonymously on 1800 333 000.