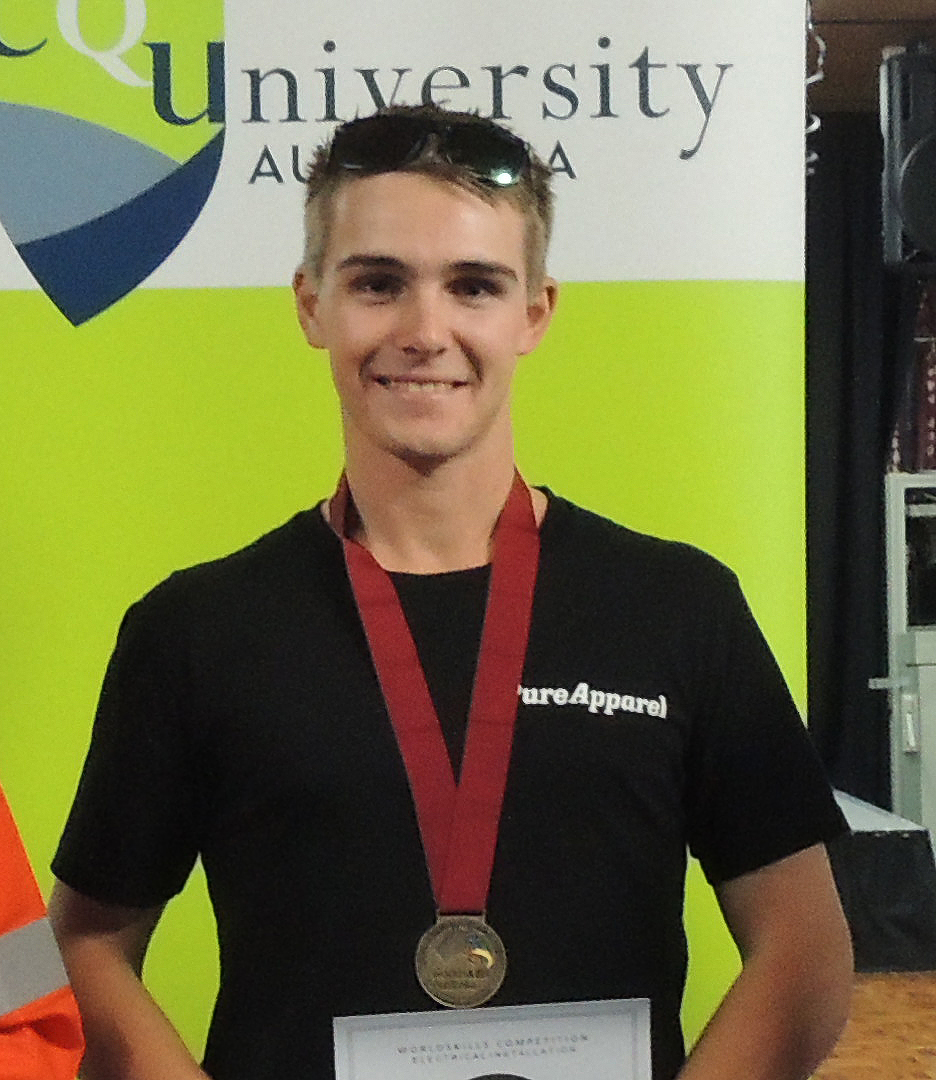 29 May Local apprentices tool up for Workskills National competition

Eight CQUniversity-trained apprentices will put their skills to the test at the WorldSkills National competition in Sydney from 2-4 June.

The students (seven from the Gladstone area and one from Rockhampton) will be competing in Automotive Mechanics, Electrical Control, Electrical Installation, Fitting, Heavy Vehicle Mechanics, Turning and Welding.

WorldSkills brings together students, experts and industry to showcase trade skills and promote the importance and value of trade careers.

Dylan Bell, a fourth-year apprentice at Boyne Smelters Limited, will be competing in the nationals for the first time.

“But I’ve been doing a lot of prepping at BSL. I hope I go well.”

Nathan Dunnett, an apprentice at Rio Tinto in Gladstone will also compete in the Electrical Control category, but he’s not new to the national competition.

“I went to the Melbourne 2016 nationals and placed eighth,” Nathan said.

“I feel pretty confident about this one – I’ve prepared a lot better for it this year.”

Nathan has undertaken training at CQUniversity since he started his apprenticeship in 2014.

Gladstone Ports Corporation Limited apprentice Anthony Cobb will be competing at the nationals for the first time in the Electrical Installation category.

“I’m a bit nervous, but I am really looking forward to it,” he said.

“The preparation is going really well, I’ve been doing lots of training.”

Mitchell Robertson said he was eager to compete at the nationals event for the first time in the Welding category.

“I’m a little bit nervous, but I’m just keen to get down there and see what it’s like,” he said.

“I’ve done a fair bit of training and had a lot of help from CQUni.

“I don’t know what the project is I have to make, but I’ve got a fair idea of what joints I have to weld.”

After winning the Automotive category at the Regional WorldSkills event last year, Tropical Auto Group apprentice Steven Perfect has been working closely with CQUni Automotive Teacher Remo Menolotto to prepare for the event.

Zak Karran, who recently finished his apprenticeship with NRG, will compete at the nationals for the first time in the Fitting category.

“I’m trying to get it all sorted before I go and I just want to go down there and do my best,” Zak said.

Lochie said he was excited and overwhelmed at the same time about putting his skills to the test in the Heavy Vehicle Mechanics category.

“I’m excited to go down and have a crack at the comp but at the same time, I feel underprepared to a certain degree. That’s my fault though, I haven’t done as much study as I would’ve liked,” he said.

“Hopefully I’ll do alright and can compete overseas or get some contacts for overseas work, which is ultimately my goal by 2021.”

Jason Vasquez will compete in the Turning category.

“I am excited to take part in the nationals not only for the experience but also to further broaden my skill set in my trade and to see where it takes me,” he said.

“This is a great opportunity to challenge me further. I have realised I enjoy the trade I am in when I completed a Certificate II in Engineering in Year 12. While working for Cement Australia I have been exposed to all different types of work, giving me the opportunity to do what I enjoy.

“I have been practising every day after work, as well as weekends to gain as much practice as possible.”

The WorldSkills Nationals will be held at the International Convention Centre. For more information visit www.worldskills.com.au 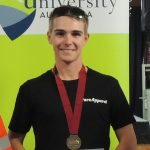 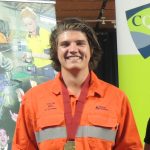 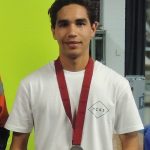 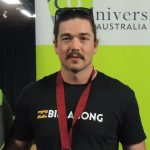 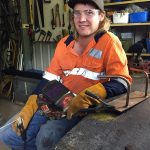 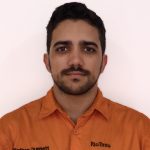 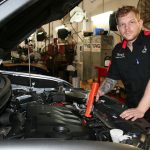 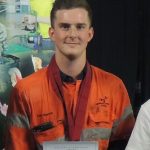