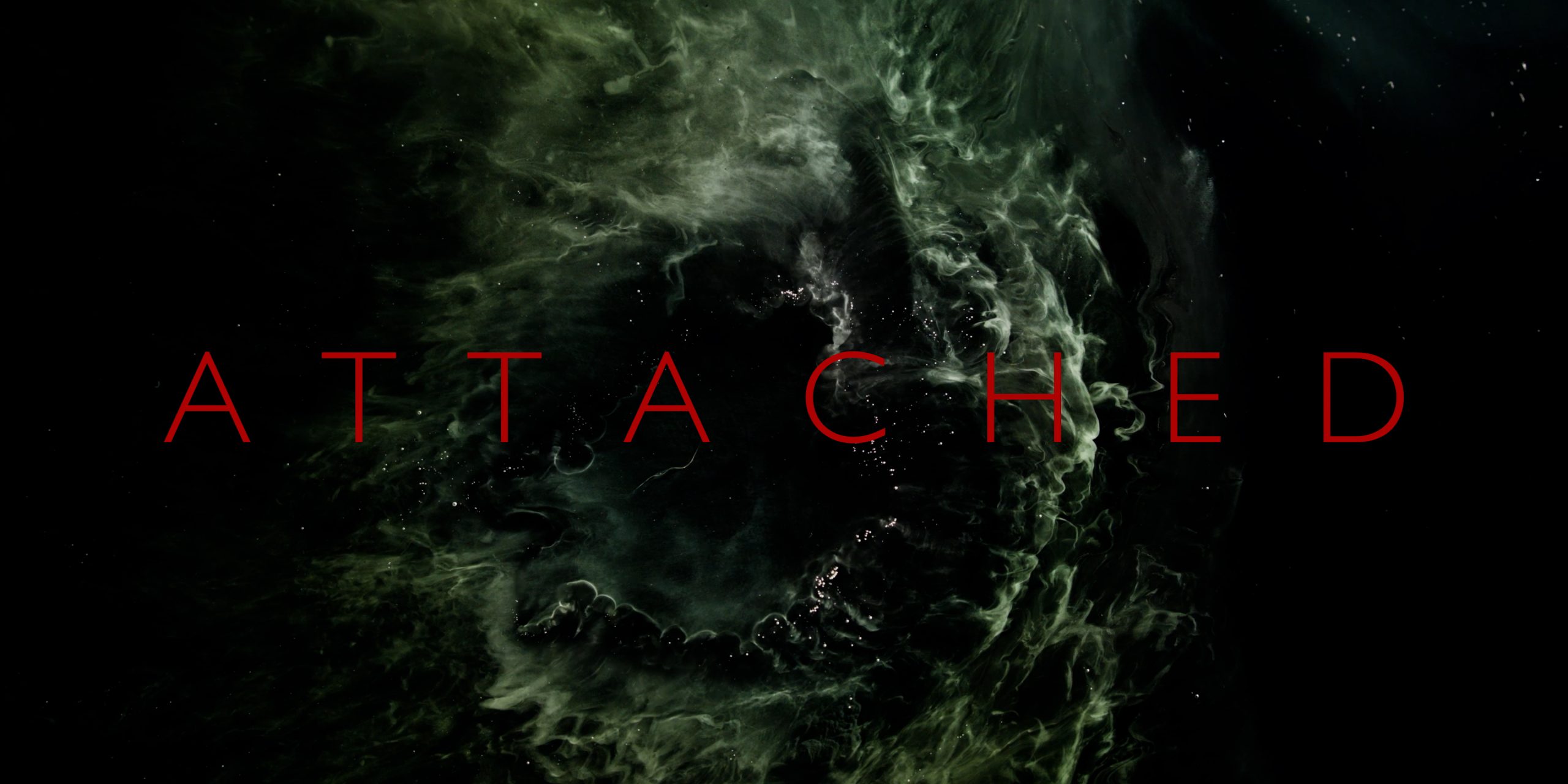 Attached is the latest short film from self-taught Gladstone director, producer and writer Clifton Schulke, whose previous credits include 2020’s Container and 2017’s The Arrow.

Ambiguous on purpose, with compelling visuals, superb acting and a gripping soundtrack, Attached was filmed on a self-funded microbudget in the Bunya Mountains last year.

It’s clear the project has been a labour of love for Clifton, who wrote the script for the film, which has been viewed close to 6,000 times on YouTube, almost two and a half years ago.

“Following on from my last short I knew I wanted to stay in the science fiction genre, but go in a somewhat different direction,” he said.

“I knew I wanted to experiment, have more creative freedom, and I wanted to be more ambiguous than ever before.

“I also wanted to push a little bit more into the experimental side of things.

“I don’t really know where it originated from in my mind, but I thought the idea of a first person view from an entity that has attached itself to someone was really interesting, and somewhat original.”

The script and characters changed a lot along the way.

“Originally it was more along the lines of aliens or cosmic beings that have come down and attached themselves to humans,” Clifton said.

“But that all changed to where the film is now, which has more to do with memories inside the mind of our main character.”

The soundtrack to Attached is incredibly immerse, and helps build the dramatic tension as Holly goes on her directed journey.

“I am a big believer in score almost being a third of a film, like it’s a character,” Clifton said.

“It was completely perfect timing that I met Josh Jett just around the time that we were shooting, it’s like the film gods were looking down on us.

“Josh comes from an electronic, sort of DJ background, but has aspired to work in the film score world; this was his first project and he absolutely nailed it.

“Josh and I immediately hit it off, we are very like minded, and I just can’t wait to work with him again.”

But the journey is not over…

“There is more to the story,” Clifton said.

“The short sets up questions that there are answers to.

“It’s actually the first 10 minutes to a feature film which we are in pre-production for. It’s literally a memory, and the feature will revisit this memory over and over and over again.

“Something has happened to Holly, and we will eventually find out what that was.”

Filming of the feature length version of Attached is expected to take place over the June/ July and September school holidays in the Bunya Mountains, with some scenes shot in Rockhampton.

If you’re interested in being involved in the feature length production of Attached contact Clifton on clifton@filmplatter.com.au. 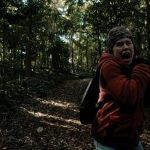 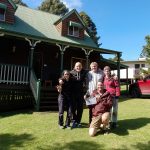 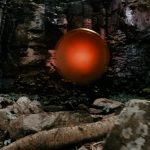 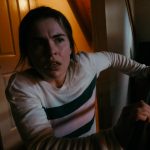 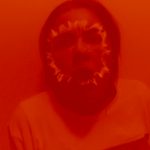 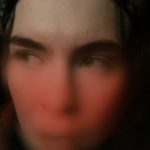