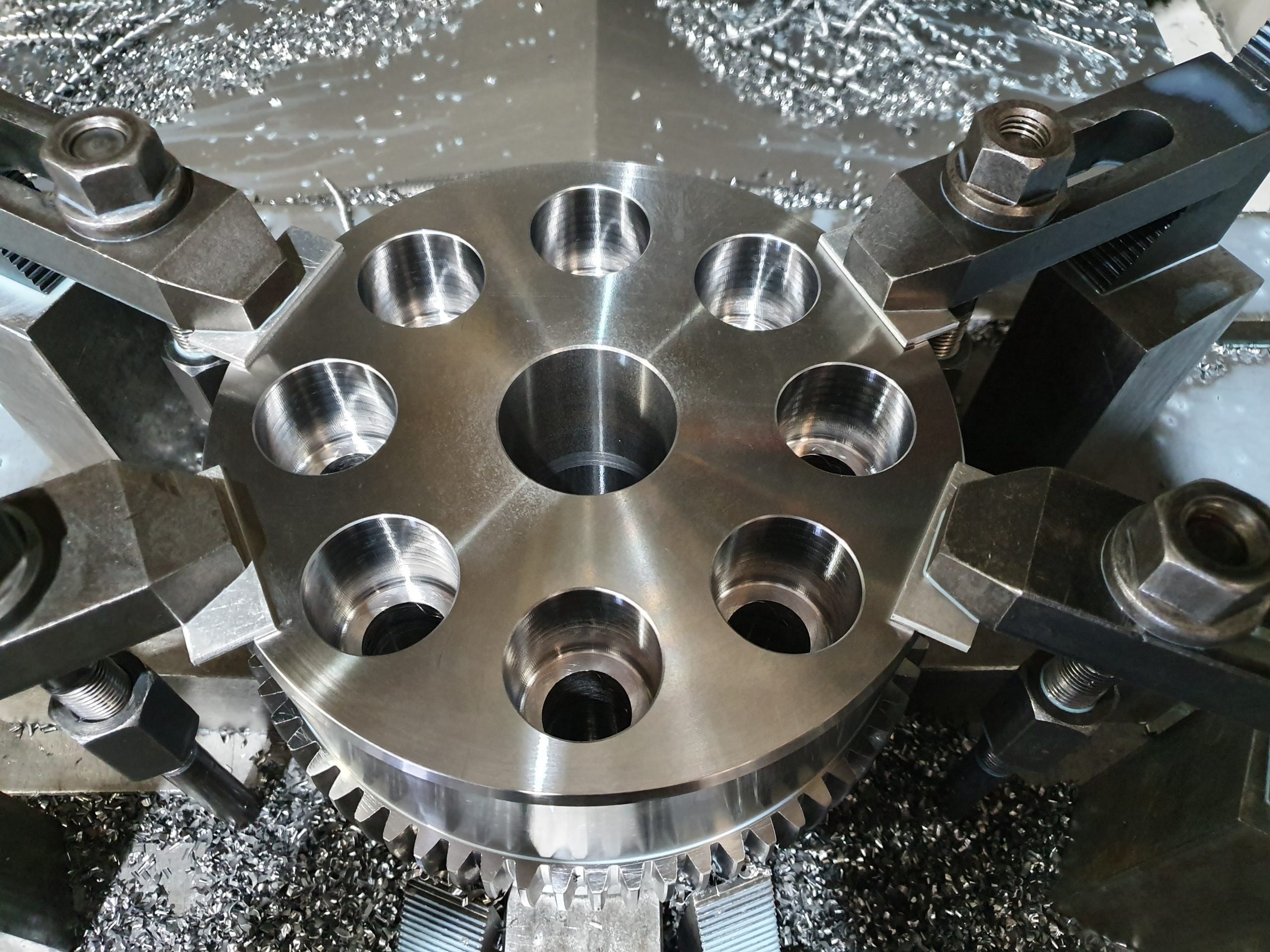 Locally owned and operated company Upton Engineering and Manufacturing (UEM) were recently announced as one of the successful recipients of the Queensland government’s Defence and Aerospace Industry Development Fund.

UEM was one of 18 businesses across Queensland that share in more than $250,000 under Round 1 of funding.

The fund also provides support for successful applicants to participate in targeted international trade shows to engage with national and international companies in the defence and aerospace industries.

“Our state is home to 14 significant defence bases with more than 23,000 uniformed and civilian workers,” she said.

“It makes sense to boost our defence manufacturing and aerospace industries. We’ve got a strategy in place to help local companies scale up in this sector and start exporting globally.”

As Queensland’s small-to-medium enterprises secure greater representation and exposure in the international defence and aerospace sectors, demand for the state’s products and services is predicted to grow and create new high-skilled job opportunities.