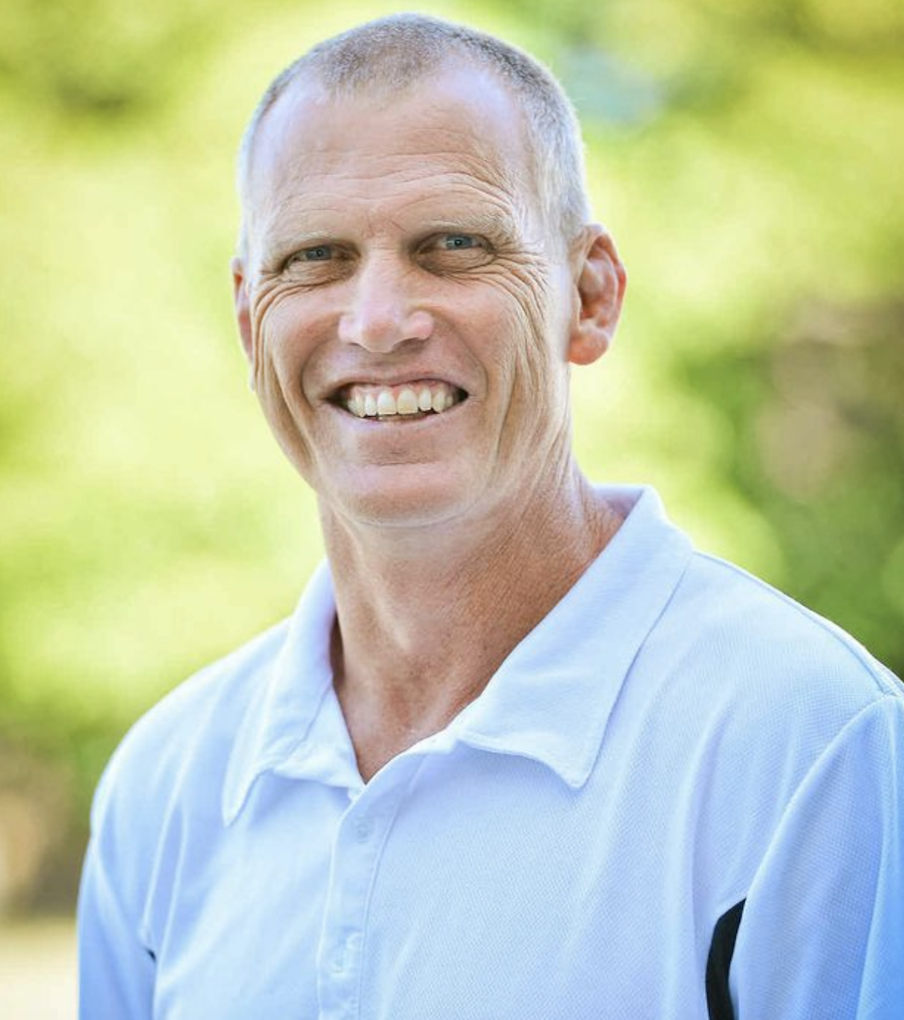 Posted at 00:01h in Community, News by sales@gladstonenews.com.au 0 Comments

The premier, Annastacia Palaszczuk has revealed the list of approximately 3,800 Australians who will carry the Queen’s Baton on its 100-day journey across the nation in the lead-up to the Gold Coast 2018 Commonwealth Games.

The Queen’s baton will arrive in Australia on Christmas Eve, 2017. The Baton will travel through every state and territory over 100 days covering 40,000 km. On average, each baton bearer will carry the Baton for approximately 200 metres.

Already the Baton has been passed between thousands of people across Africa, the Caribbean, the Americas and Europe, building excitement for the Gold Coast 2018 Commonwealth Games.

The relay started on Commonwealth Day, Monday 13 March 2017 and will arrive on the Gold Coast for the XXI Commonwealth Games Opening Ceremony on 4 April, 2018.