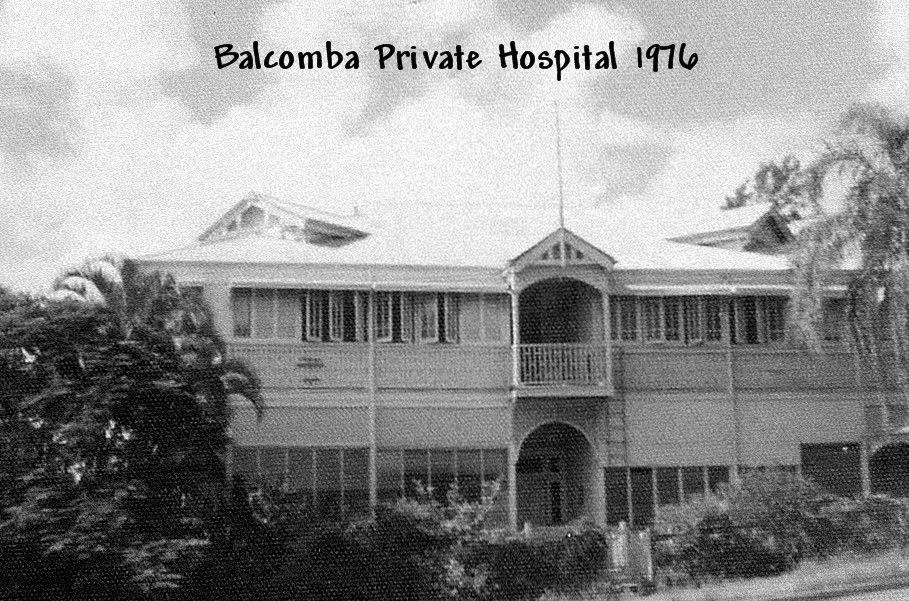 Dr. Fletcher opened up Balcomba Maternity Hospital on the corner of Roseberry Street and Oaka Lane in 1920.

This had previously been the home of Mr and Mrs James Friend. It was then under the care of Matron Dent and Sister Robertson Munro. This hospital ran successfully, and it still flourished under Matron Cairncross in 1921 and Lillian Liddicoat received her training under this worthy matron. After a couple of years, Dr Fletcher closed it down and the building was turned into flats. Later Matron F E Beardmore leased it and turned it back into a Private Hospital, which continued until the early 1940’s under the doctors, Fletcher, Keyes, Lynch and Byrne. The difficulty of retaining staff during the war years, plus demands from the health department, caused the doors to be closed.