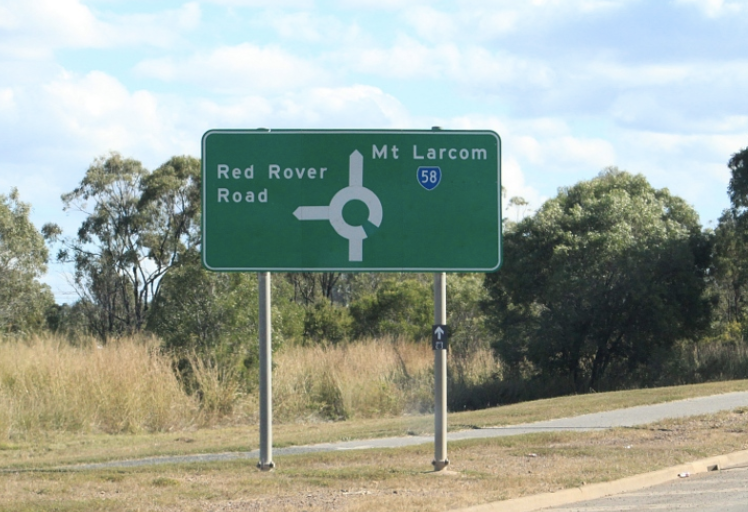 Awarding the tender for an upgrade to Red Rover Road has proven to be a controversial test of the council’s “Buy Local” policy.

In today’s Gladstone Regional Council meeting, the chamber was cleared so confidential discussion could take place regarding the awarding of an upgrade project to Red Rover Road to an out of town contractor.

Officers recommended awarding the five-stage upgrading of the major road worth more than $1.5 million to Doval Constructions, a Brisbane based company, over the QMC Group, a Gladstone contractor employing 12 local staff, who came in at the second lowest tender of $1.76 million.

Council was divided with Cr. Kahn Goodluck suggesting an alternative motion be put that despite Doval winning the tender on both price and non-price based ranking criteria, the job be given to the local supplier.

“According to my calculations, the difference between the first and second tenderers is 11.8 percent and I just don’t feel comfortable making decisions at the 11.8 percent level when this constitutes less than one percent of our total annual budget,” he said.

“That’s twelve local staff, twelve families, twelve ratepayers who will have work for that period of time,” he said.

“Ratepayers are not the guardian angels for local people and local jobs,” he said. “It’s time for local people to start sharpening their pencils and to become more competitive,” Cr Trevor said.

The recommendation was accepted, with the out-of-town contractor, Doval, winning the tender. A more specific weighting policy for local contractors remains on the council’s list of priorities.