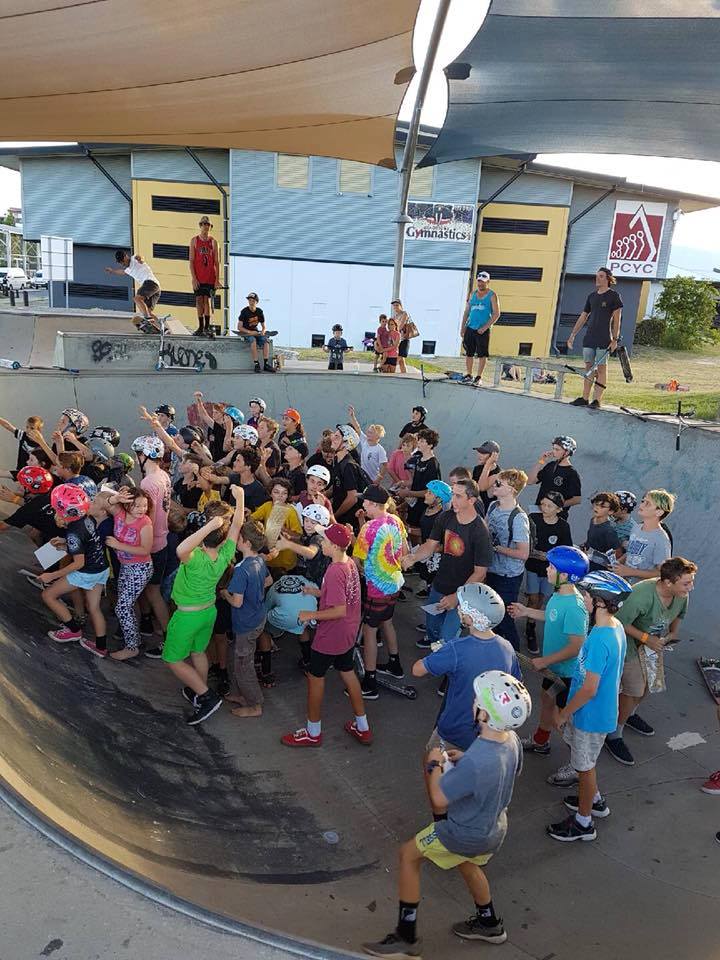 Owner Krystal Bird is hoping that parents of scooter-mad kids will join her in volunteering for a local committee of the Australian Scooter Association (ASA).

“That’s an Australian organisation that is trying to get scooter riding recognised as a sport,” she said.

Freestyle sponsor three riders in the ASA competition – Jack Churchward, Darcy Davidson and son Brayth Bird. In order to qualify for sponsorship and for state and national selection, scooter riders must compete in at least three ASA events per season.

ASA stage all of the Qld qualifying events for state and national championships. These in turn lead to the International Scooter Federation World Championships which will be held in Barcelona in 2018.

”I’ve been talking to the ASA committee about getting Gladstone on the next ASA qualifying program,” Krystal said.

“A lot of the local riders don’t compete because of the travel – the furthest north they come is Hervey Bay but most of the events are in Brisbane.”

“We’ve met people from Cairns, people from travel from all over the state; I wonder why it should always be the regional riders that always have to travel to compete.”

“It would be so awesome for the local riders to get an event here in Gladstone,” she said.

“I’m hoping by putting the word out there that parents whose kids love scootering might investigate the ASA on their web-page – www.ausscooter.com.au – or come on into the shop to have a talk about getting involved.” 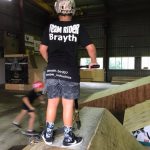 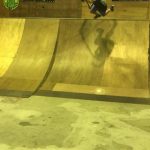 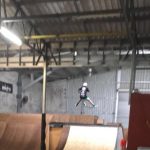 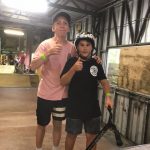 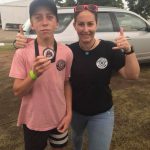 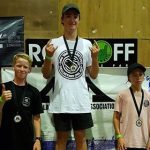 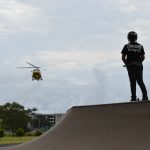 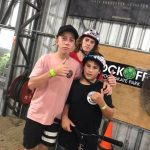 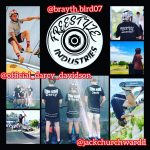 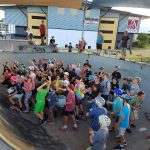 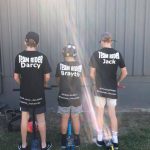 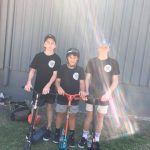