Lochy keeps his eyes on the Paralympics 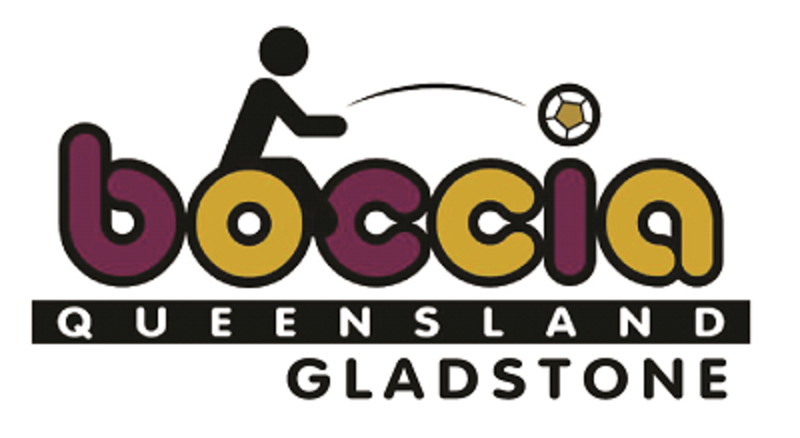 10 Sep Lochy keeps his eyes on the Paralympics

Posted at 11:31h in Fitness, News, Sport, What's on by sales@gladstonenews.com.au 0 Comments

Lochy Thomas has been selected for the 2020 Paralympics in Tokyo in the sport of Boccia. He talked to Gladstone News about his efforts to bring this cool and inclusive sport to Gladstone:

As a sport, Boccia was originally predominantly played by athletes with cerebral palsy but has now expanded to include athletes with other disabilities that affect motor skills. In our version, all athletes are required to be seated when releasing the ball, and most play from a wheelchair.

We play on a court measuring 12.5 × 6 m with 2 m of empty space around it. The balls are blue or red in colour, made of leather and are slightly larger than a tennis ball,

You can play as an individual, in pairs, or teams of three. The aim of the game is to throw leather balls as close as you can to a white target ball, or jack. It’s a bit like lawn bowls.

Boccia is widely played as an educational and recreational game, particularly in schools. At Paralympic level, Boccia is one of only two sports which do not have an Olympic counterpart with Goalball being the other.

Athletes can throw, kick or even use a ramp – using a ramp assistant, who is a real person that you get to boss around – to get the ball where you want it to go.

What’s happening with the Paralympics in 2020?

Two years ago I went through a selection process which led me down to Sydney and I had to attend a training camp. What came out of that was there were three squads: the emerging squad, say who are ready to go to Tokyo right now, then there was the development squad and the future junior squad.

I was selected for the development squad, which means I’m not yet ready to go, but I am in training and I will eventually be ready as long as I keep my training up. Taking part in an Olympic Games, that’s some good motivation for keeping up my training!

Where can we play boccia in Gladstone?

I have just started up a Boccia Club here in Gladstone, we play every Thursday from 5 pm until 6 pm at the old Masonic Hall in Toolooa Street. We used to have a club here in town but something happened and it fizzled out. Our version is pretty much the same as that but it’s adapted for people with disabilities and we play indoors, not outside.

How is that going?

As you know, Gladstone is a bit of a slow place and it takes time for word of mouth to get around. I am anticipating six people will come this week but we’d love to get some new members.