The magical world of unboxing videos and why your kid is obsessed with them! 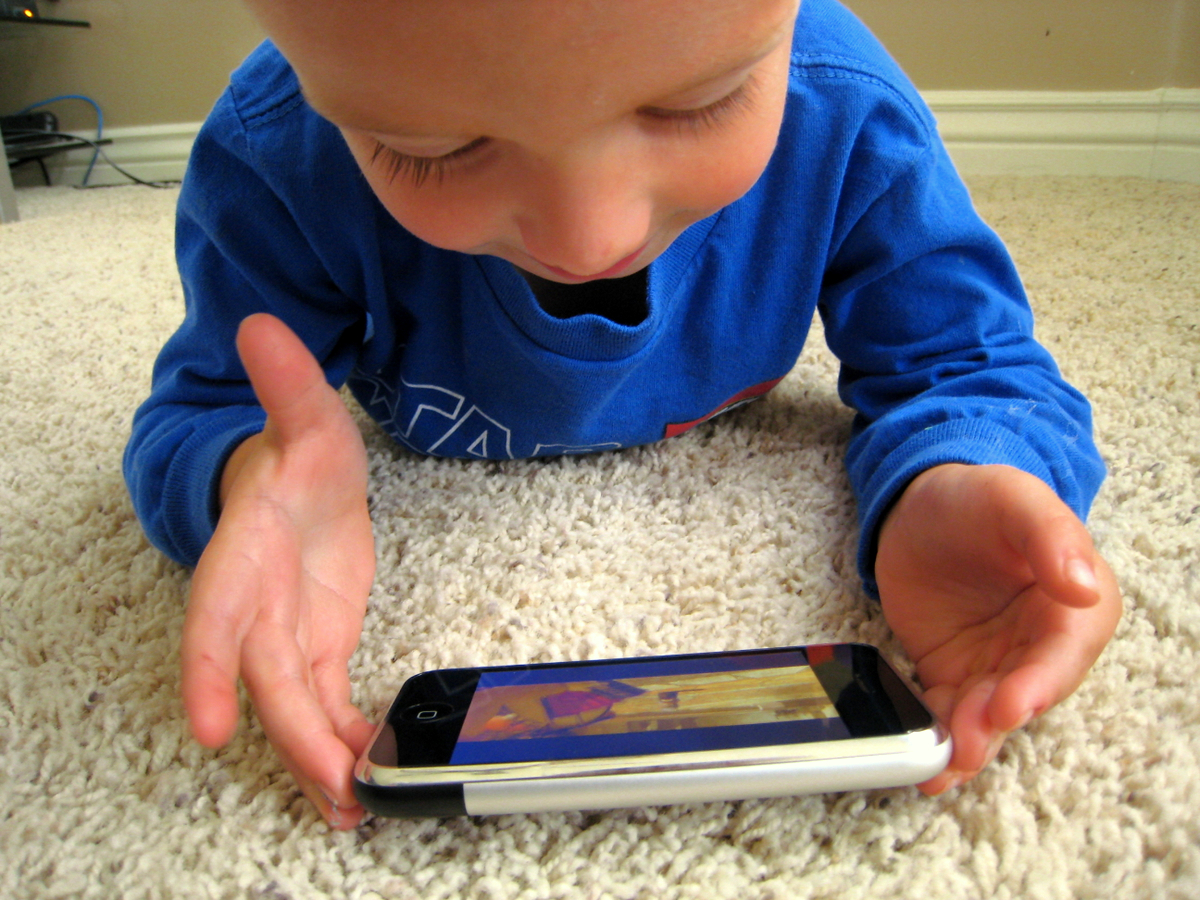 16 Jun The magical world of unboxing videos and why your kid is obsessed with them!

When you want 5 minutes of peace and quiet or you’re trying to distract your little one from the excitement of a grocery store, the trusty Smart Phone with its infinite apps is the quickest way to grab their attention. The app they seem to gravitate towards most often (and keeps them entertained for the longest!) is YouTube – the alluring red TV shaped icon just excites their little brains. The magical world of YouTube contains kids movies, cartoon episodes and plenty of cat videos to peak your child’s interest, but it’s the unboxing videos that we often hear the audio of whilst walking through the shopping aisles that really shows off the appeal of YouTube to little ones.

By far the most clicked on videos in the under 8’s demographic has to be unboxing videos – yes, this is where all your phone data is disappearing too! So what is an unboxing video? It’s really as simple as it sounds. YouTube content creators order a product that is new on the market, and literally take the product out of its packaging, showing viewers what the experience would be like to ‘unbox’ such a product if they chose to buy one. You might think that sounds like the most boring video to watch on earth, but trust me – it’s a lucrative gold mine for YouTube creators!

The items that are most commonly unboxed include tech gadgets, makeup and beauty products but most abundantly, toys. I like to think of the unboxing videos appeal like a hook, line and sinker. The ‘hook’ that grabs the child’s attention is the thumbnail image – what 4 year old wouldn’t click on a video that has Buzz Lightyears face on it (is that even what the kids these days play with?). After the initial click, the ‘line’ that keeps a child’s attention for the duration of the video is all in the voices. When a YouTube creator is unboxing a toy, they use their ‘narrator’ voice – think Noni from Play School. It’s non-threatening, it makes them want to keep watching and it guarantees that their videos will keep getting clicked on to and therefore generate revenue for the creator. And now for the ‘sinker’: the reveal at the end! Children are notoriously impatient, but when they are promised to see a demonstration of the toy in action at the end of the video, not even mum offering them a Kinder Surprise could tear away their attention.

So next time you hear the rustling of packing peanuts and a calming voice saying things like ‘Welcome to this very special unboxing video of the mystery Shopkins baskets’ emanating from your smartphone, you’ll know exactly what your curious little one is up to. Plus, now that you’re educated in the world of unboxing videos, you’ll know how to make the most of next year’s Christmas present unwrapping!