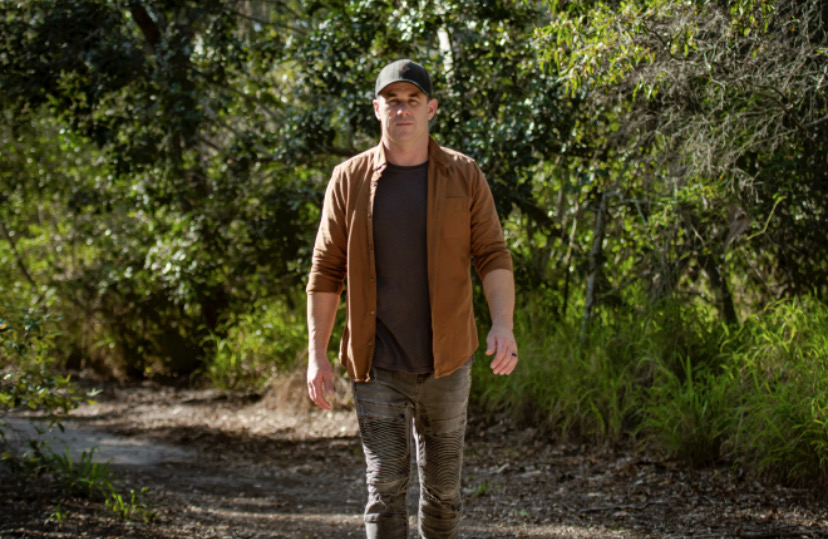 At 40 years old singer/songwriter and musician Chris Bax considers himself too old to be a rockstar, but I would have to disagree.

The Gladstone local, who works by day as a Safety Specialist at Gladstone Ports Corporation, has performed at some big events recently, including Gladstone Chamber of Commerce & Industry’s Best In Business Awards and Gladstone Regional Council’s NYE Party.

A consistent regular on the Central Queensland music scene for over 10 years honing his craft, he’s also just released his first original single A Little More Time, which has a distinct modern country feel, on Spotify and iTunes.

Written by Chris to explain the hectic life he leads with his wife and their two daughters, 11 (a keen swimmer) and eight (an avid gymnast), the song was recorded at Stilwell Studio in Calliope.

“Sometimes the days just roll into each other, and it would be really nice if we just had a little more time with each other,” Chris said of the song’s inspiration, which most parents can relate to.

“I believe my song writing style lends itself to the storytelling aspect of country music, but I also love the energy the rock aspects can bring to a song.

“Modern country, which combines both, is the genre where my music best fits.”

“But if you can get through a gig without playing Wonderwall by Oasis, you’re a genius,” he said.

With Engineer Andy Marxsen recording A Little More Time, Chris said the process was easier due to the understanding the two shared.

“Andy is the first person I have worked with who I didn’t have to explain the sound I was chasing,” he said.

“We sent the track to Brisbane where Bryan Macaranas recorded the drums and then sent it back to us for Steve Quinn to add the bass guitar, and to put the finishing touches on it.

“It was then sent back to Brisbane to be mastered by Matthew Gray Mastering, and then we began the confusing process of uploading it to the streaming world.

“It’s nice to have an original song on streaming platforms, but I think my kids and their friends get a bigger kick out of it being on Spotify and iTunes than I do.”

Chris said the music scene in Gladstone was “great”, with loads of talented performers, but the best thing about it was how the artists supported one another.

“The guys that play in my band are some of the best musos I have played with,” Chris said.

“Their knowledge is priceless and they’re happy to share that with other artists.”

You can catch Chris, with his full band, next on the main stage at the Agnes Water Blues, Roots & Rock Festival on February 19.

“I am too old to be a rockstar,” Chris said (based on his energetic performances and quality musicianship I disagree).

“But I would love to continue to grow as an artist, and get my band on some bigger stages.

“One of my goals was to perform at the Agnes Water Blues, Roots & Rock Festival, so I’m excited that it’s going to become a reality.

“I hope everyone comes down to the 1770 SES Grounds next month to enjoy three days of really fantastic music.”

You can check out the festival’s full lineup and buy tickets via www.agnesbluesandroots.com.au. 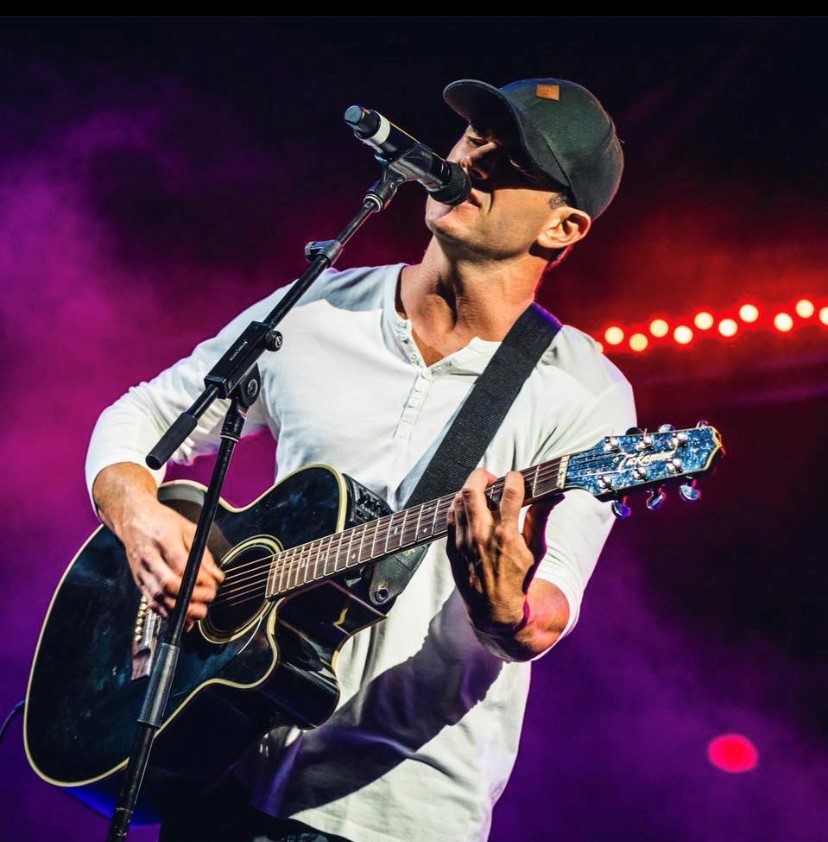