Man charged with wounding a woman with a machete – South Gladstone 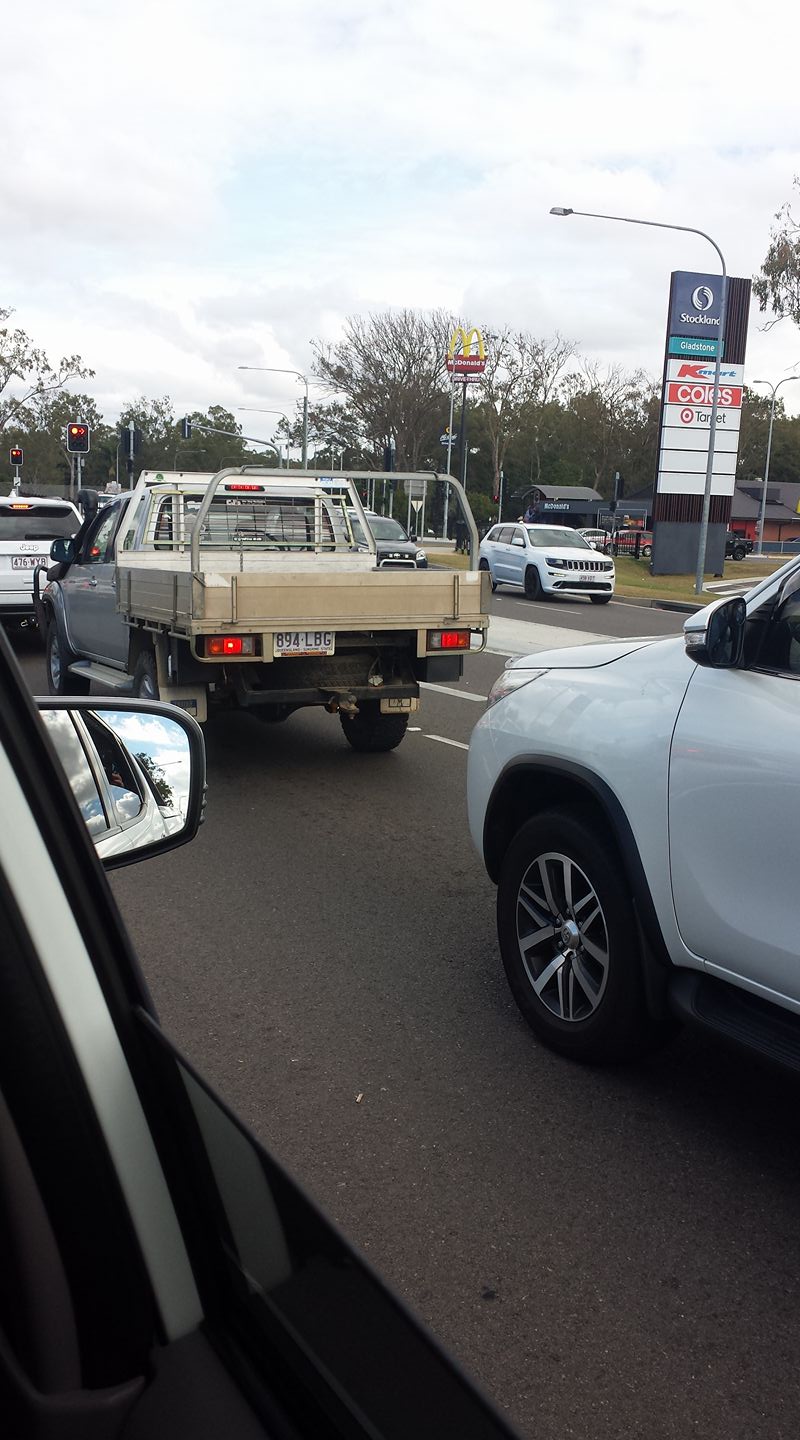 Gladstone police have charged a man with more than 20 offences including unlawful wounding, assault occasioning bodily harm, dangerous operation of a motor vehicle and unlawful use of a motor vehicle following a disturbance at a South Gladstone unit complex yesterday (June 29, 2017).

Police were called to Toolooa Street shortly after 1.15pm following reports of a man allegedly armed with a machete assaulting the four occupants of one of the units.

Police will allege the man drove a stolen car to the address smashing it into a parked vehicle before jumping out and making his way inside an apartment.

It will be further alleged the man punched a 45-year-old Barney Point woman before assaulting a 31-year-old Gladstone woman with the machete. She received a laceration to her chin and hand, later receiving treatment in hospital for non-life threatening injuries.

A 15-year-old Barney Point girl and a 36-year-old Gladstone man were both allegedly threatened with the machete.

The man fled soon after in the now damaged stolen car with police intercepting him on the Dawson Highway a short time later.

Earlier that morning, owner of the stolen vehicle posted a photo to Facebook asking the community to keep an eye out. A photo of the stolen car was later posted to Gladstone Open Discussion, stationery at the Stockland intersection.

One commenter said “Pretty sure he ran out of fuel at the intersection. Someone who didn’t realise it was a stolen vehicle towed him through the intersection and onto the gravel. The offender then was walking away when the police turned up and apprehended him.”

The owner of the stolen vehicle said “Thanks to all for spreading the word. Ute trashed but found and the alleged offender with it.”

It will be further alleged he struggled violently with officers before they managed to restrain and handcuff him.

A 31-year-old man is charged with one count each of:

He has been denied police bail and remanded in custody to appear before the Gladstone Magistrates Court this morning.