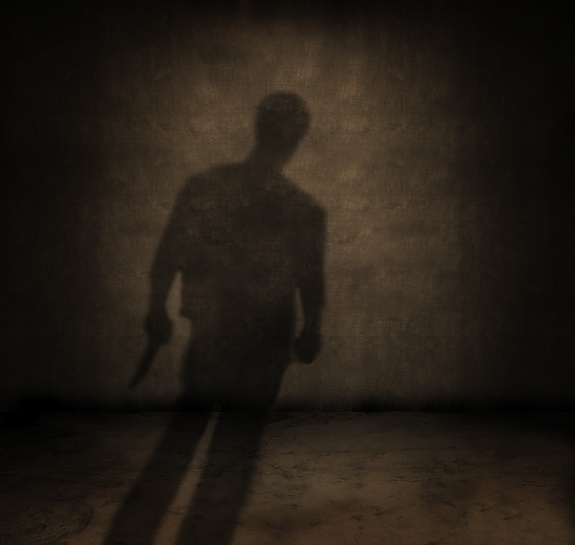 A man has been charged after allegedly entering Gladstone Police Station this morning armed with a knife and making threats.

It will be alleged around 10.45am a man who had been sitting in the foyer of the Gladstone POLICE station was asked by officers if he required assistance.

The man then allegedly approached the counter, pulled out a large knife and began threatening staff.

A female officer presented her firearm and the man surrendered to police without further incident.

A search was subsequently carried out on a vehicle parked outside of the building with specialist police called in to assist before being declared safe.

A 38-year-old West Gladstone man has been charged with going armed as to cause fear and will appear in Gladstone Magistrates Court tomorrow.

No one was injured as a result of the incident.