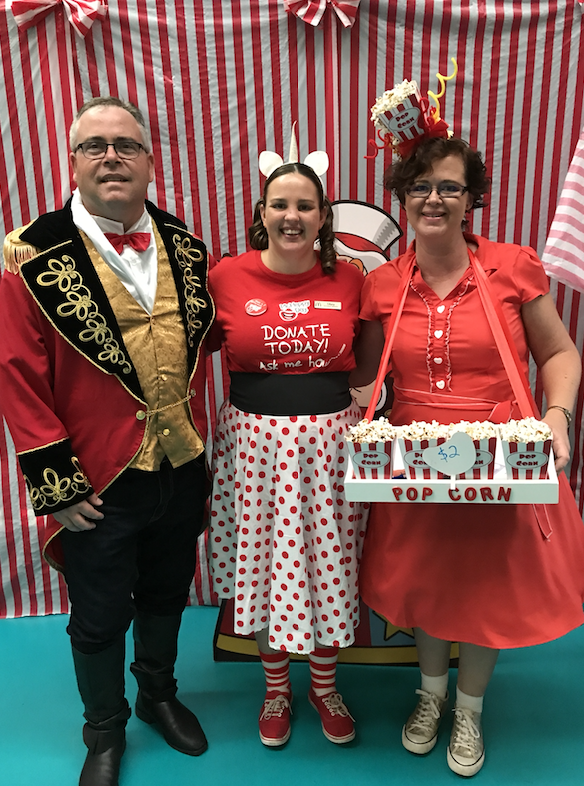 Leanne Patrick, affectionately known to her staff as “Boss Lady” at Boyne Mcdonald’s and Chief MC at the McHappy Day Carnival of Music thanked the community this week for taking part in McHappy Day.

“This year was a big year for us as we celebrated the 26th Anniversary of McHappy Day and thanks to your support we raised more than $4.1 million nationally.”

“Our Boyne Island McDonalds Store raised $5500.00, which is an outstanding achievement,” she said.

The money raised from McHappy Day will help Ronald McDonald House Charities continue to run and further expand their programs around Australia and provide support for seriously ill children and their families at a time when they need it most.

Ms Patrick said the combined efforts of the communities, local businesses and personalities across Australia helped contribute to the outstanding amount and she would like to personally thank supporters for their time and donations.