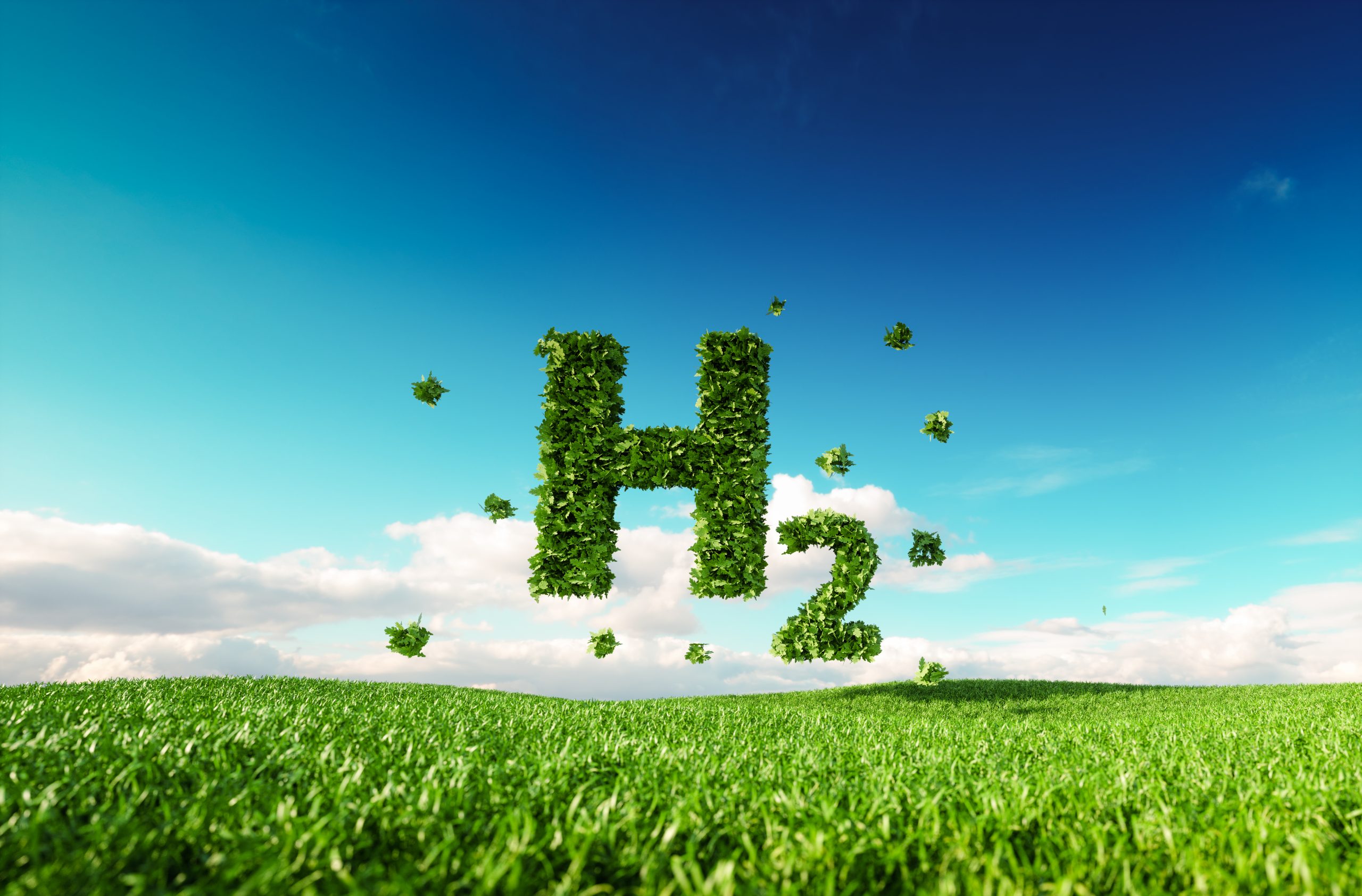 Australia’s largest clean hydrogen project has been given a boost with Australian Future Energy (AFE) announcing a Memorandum of Understanding (MOU) with one of Japan’s leading general trading companies, ITOCHU Corporation last month.

The $1 billion Gladstone Energy and Ammonia Project (GEAP), the nation’s largest and most advanced clean hydrogen production project, is now close to commencing its Front End Engineering Design (FEED) study for the commercial production of low carbon energy alternatives as soon as 2024.

The MOU was hailed by AFE CEO Kerry Parker as the ‘pivot point’ for the domestic hydrogen industry and validation of AFE’s Gladstone Project.

“We are now at a turning point for the Gladstone Energy and Ammonia Project,” he said.

“Potential international investment in the project, from a party as credible as ITOCHU, demonstrates its long-term viability and profitability.

“ITOCHU has a history of shrewd energy and resource investments in Australia, and we are incredibly proud to partner with them on this important project.

“This announcement also takes us a step closer to delivering long-term job opportunities for Central Queensland through the delivery of low carbon energy alternatives.

“AFE’s Gladstone development will also act as a major enabler and aggregator of smaller-scale green hydrogen projects being proposed at present in and around the Gladstone Region.”

Ammonia is being increasingly used around the world as the most efficient and effective way to transport hydrogen, it is also increasingly being used as a fuel for large transport vehicles and for co-firing in power stations to reduce emissions.

Through patented technology GEAP plans to produce approximately 230,000 tonnes per annum (tpa) of ammonia and 14 PJ of pipeline quality gas, which is equal to approximately 91,000 tpa of hydrogen.

Offtake arrangements are in place for all the output of the plant, including all carbon dioxide, which will be processed and captured, to be on-sold for food production and advanced manufacturing developments.

Additional ammonia production is also being considered as part of GEAP.

The gasification technology proposed for the GEAP is the first of its type in Queensland and only one of a handful in the world.

In addition, there is expected to be 1,000 jobs created during the construction phase.

The GEAP is listed as a Project of Significance to the State of Queensland.