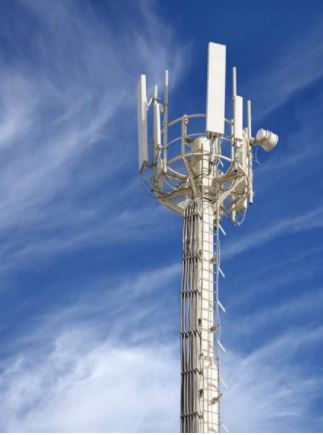 If you’ve ever tried to access Google Maps from Nagoorin or asked to pay by EFT at the BAM, you will know that coverage for mobile devices in the region can be a little bit patchy.  Help is on the way, according to an announcement made last week by Federal Member for Flynn, Ken O’Dowd.

A total of twenty locations in the Flynn electorate have been targeted in three rounds of the Federal Mobile Black Spot Program with four more locations being identified in the latest round with ‘poor or no mobile coverage’ being given priority.

Rules Beach, Taroom, the Upper Ulam Road and the Dawson Development Road will be targeted in the latest roll-out. Ubobo was targeted in round 1 of the program, which works to install new towers or extenders on existing towers to give residents better access to communications.

“We’re going to look at the towers that we’ve installed from round one and round two and some of the output from these towers is still not good enough,” Mr O’Dowd said.

“They’re going to put extensions on the existing site there, and it’s working well, but some areas will never, ever, have coverage because they’re in a sharp gully.”

“It depends a lot on the terrain and those people in the worst terrain areas they’ll never have coverage, they’ll need to have their own equipment like a landline or a sat-phone,” Mr O’Dowd said.

And the perennial problems at Millenium Esplanade? Mr O’Dowd explained it was a question of servicing the areas of most need first: “We’re doing the far-out regions first but Tannum will need to be in the line. Because it’s an isolated pocket of bad signal in an urban area that otherwise has good coverage it’s not as high up the list as areas who have no mobile coverage at all. But Tannum is a priority area. It should be a priority area,” he said.